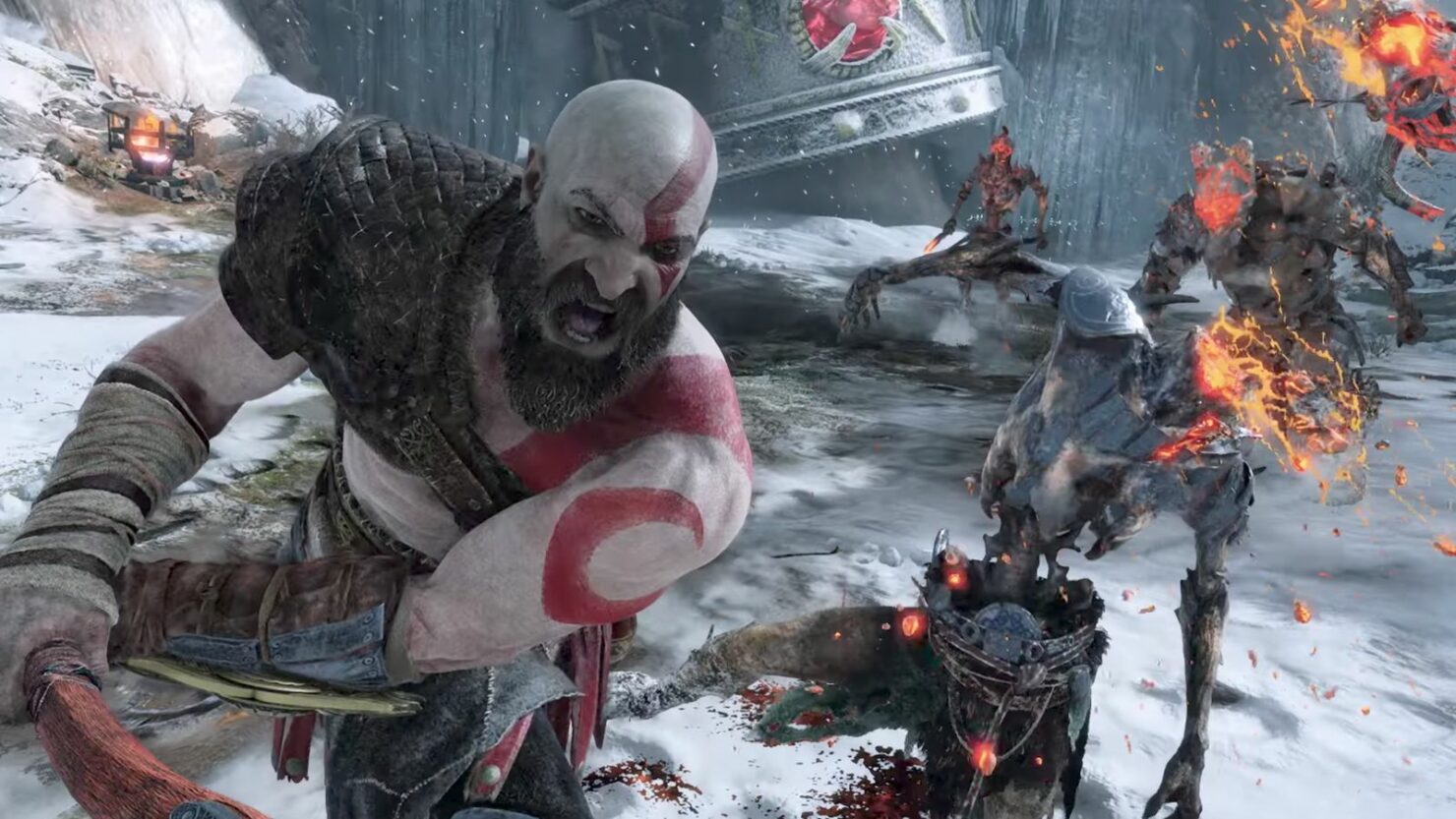 God of War, the new entry in the PlayStation exclusive series, is releasing in around one month, and today plenty of new details have emerged online. Digital Foundry also had the chance to check out the game running on PlayStation 4 Pro, and it seems like the game will be one of the best looking ones on the console.

God of War on PlayStation 4 Pro achieves 4K resolution through the same checkerboard rendering technique seen in the impressive Horizon Zero Dawn, but Sony Santa Monica's game has gone the extra mile in making the game look better than anything that has been seen on the console so far, with very limited checkerboard rendering artifacts, high-quality assets, particle effects and volumetric lighting, which creates a beautiful atmosphere.

The jump to a tighter third person camera with right stick control is interesting as it suggests that the series' larger scale scenes, if they are included at all, will need to play out quite differently. In that sense, it feels like a game of constraints - and perhaps that's exactly what the series has needed. The previous two God of War titles raised the bar so high in terms of huge, large scale battles that it feels impossible to top. Thankfully, the changes made to the core combat loop do seem to have a significant impact on the feel of the game. I always felt that the previous God of War games did a somewhat poor job with connecting player attacks with enemies. It feels as if you're just swinging the Blades of Olympus through your enemies until they die rather than directly hitting them.