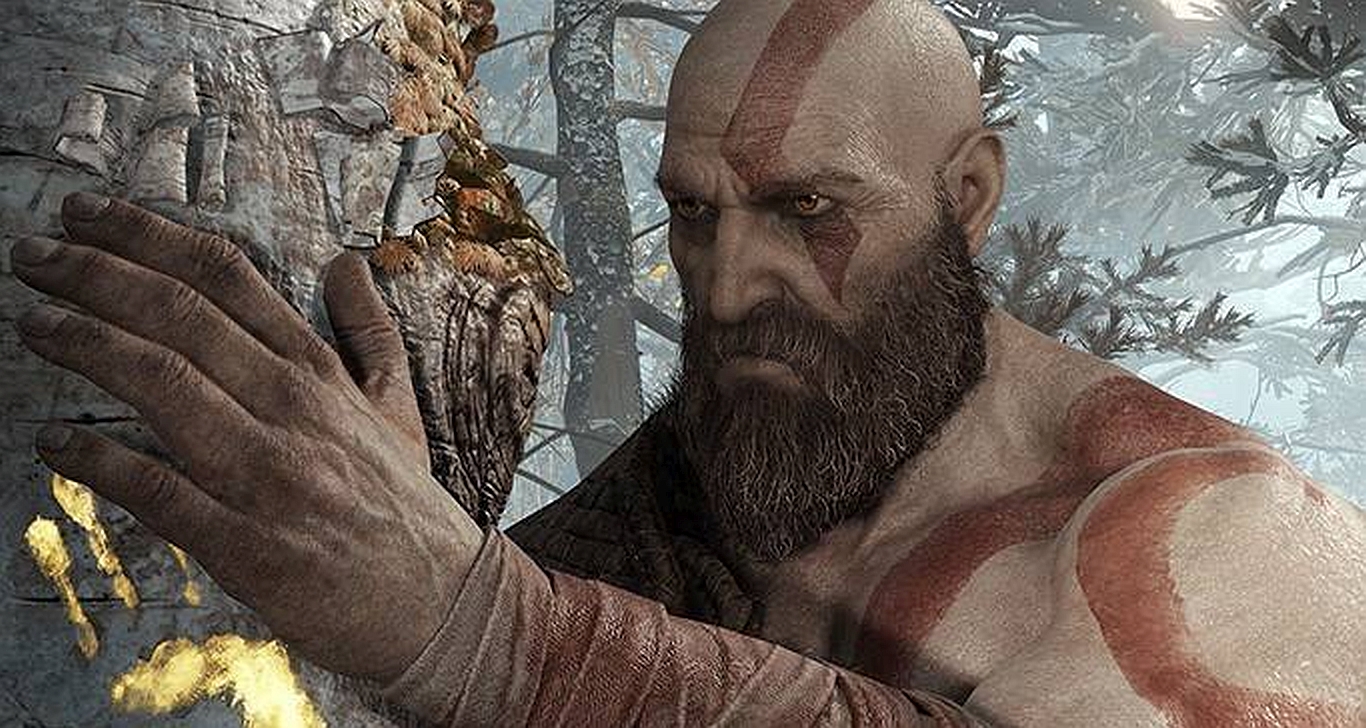 Sony has released the full God of War commercial ahead of the game’s release on PS4 next month.

The commercial shows off the combat interactions between Kratos and his son, and looks quite impressive. Check out the full commercial out for yourself down below:

From Santa Monica Studio and creative director Cory Barlog comes a new beginning for one of gaming’s most recognizable icons. Living as a man outside the shadow of the gods, Kratos must adapt to unfamiliar lands, unexpected threats, and a second chance at being a father. Together with his son Atreus, the pair will venture into the brutal Norse wilds and fight to fulfill a deeply personal quest.

God of War is slated for a release on PS4 next month on April 20. For the most recent screenshots of the game, check out this post right here.