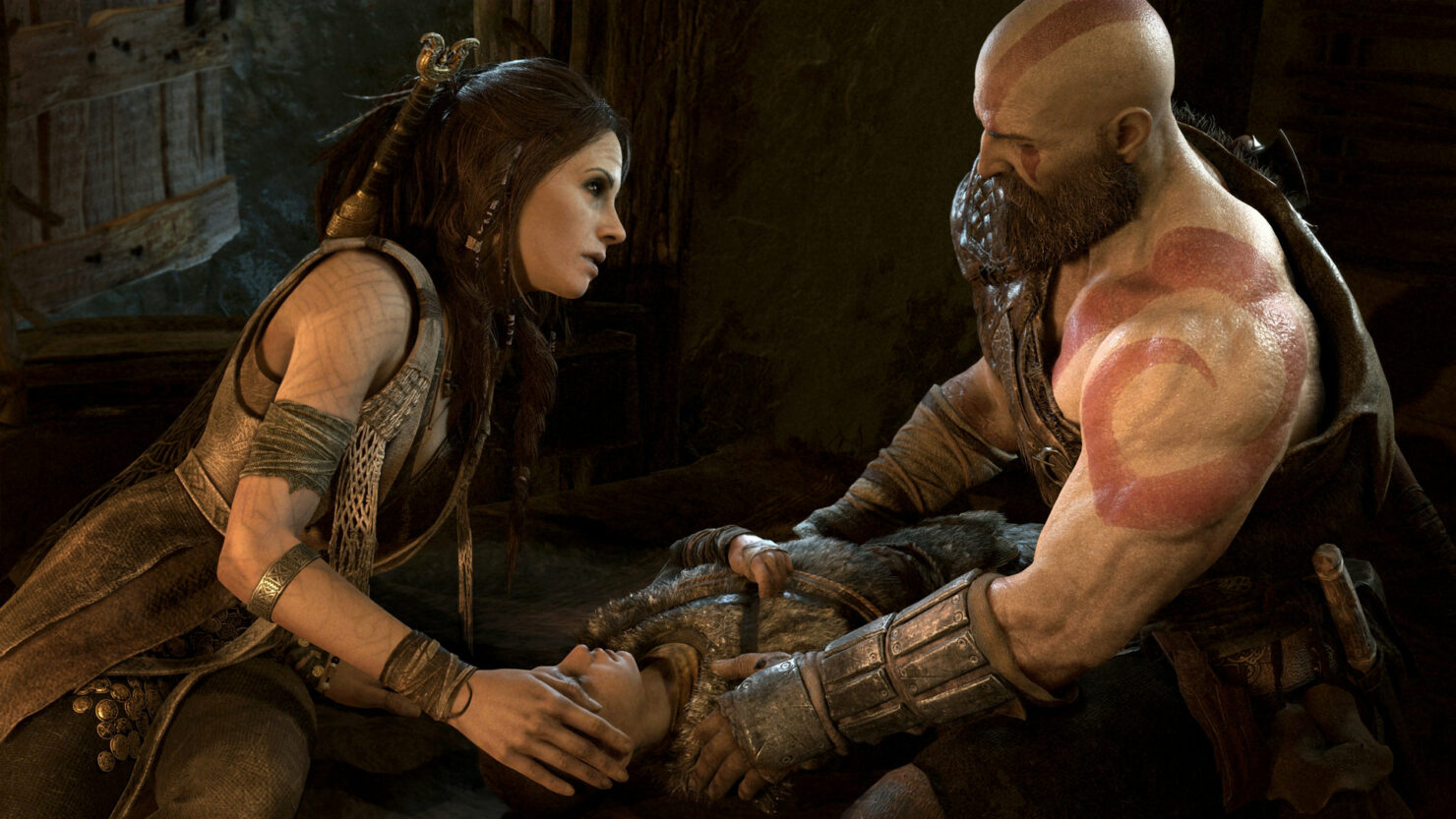 Kratos is coming back soon and the PlayStation nation is getting ready for the event. Ahead of the April 20th release date (which is now final after the game officially went gold last week), Game Director Cory Barlog has been sharing lots of thoughts in a series of interviews.

Last week, for example, he said that the new God of War game is meant to be an "onramp" for everyone regardless of their familiarity with the franchise. Yesterday, we reported his fierce passion for single player games.

Speaking in the latest GamesTM magazine (issue 198), Barlog drew an interesting parallel between himself and Kratos as wanderers.

During that time I think there’s a belief in his mind that he thinks he’s better off being away from people, because clearly when he’s around them he destroys entire pantheons. But the reality is that I think being alone with your demons does nothing but feed your demons. It takes him a long time to realize, and I think he almost needs to hit a rock bottom for himself before he understands. I personally feel a lot of parallels in the fact that Kratos left Greece and wandered, and I feel like I left Sony and sort of wandered and during that time, I learned a lot.

I met a lot of people and I experienced development from a lot of different perspectives. I experienced a lot of different creative voices and understandings. After I finished the Tomb Raider game, I realized I wanted to make something that has a bit more dramatic weight and meat on it. The earlier games, they had some dramatic weight, but I think they were sort of reflective of that ‘thumb your nose at authority’ attitude of making an antihero. There weren’t a lot of antiheroes at the time. It was an interesting thing to tackle, and then after that it was like the second Prince Of Persia was a darker, meaner Prince and everyone was making the antihero. So it became the note that everyone’s hitting, and not to say that we weren’t also just hitting a singular note. I think that when we started working on this not only did I have inside me the desire to make something that meant a little bit more to me, I think everybody I was working with had the exact same feeling.

Expanding on that final note about making a God of War with a deeper meaning than earlier entries, he then admitted losing interest in games that lack a strong 'why' which Barlog identifies with human drama.

Every game that I play, if there’s not a strong ‘why’ driving me through the game, like ‘There’s just great mechanics and it’s really fun and you can do all of these cool things’, that’s great, but after a couple of hours if I don’t have a ‘why’, if I’m not in there for a reason, if I’m not being driven by something that I care about then I feel like I just lose interest. It may just be me and a small subset of people, but I feel that the games that I’m seeing becoming popular today, the ‘why’ is driving a lot of people and the ‘why’ is human drama. I think that while it’s personal for me, it’s personal in the sense that I’m pulling things from my own life in order to make the drama feel more real, but it is far more of a universal human interaction thing, as opposed to being placed in any kind of time period. It’s not like Kratos and Atreus are going to talk about the proper Twitter etiquette or anything like that.

Do you also look for that same element in your gaming experiences?

The PlayStation 5 Generational Transition Will Be Easier Than Most, God of War Director Says