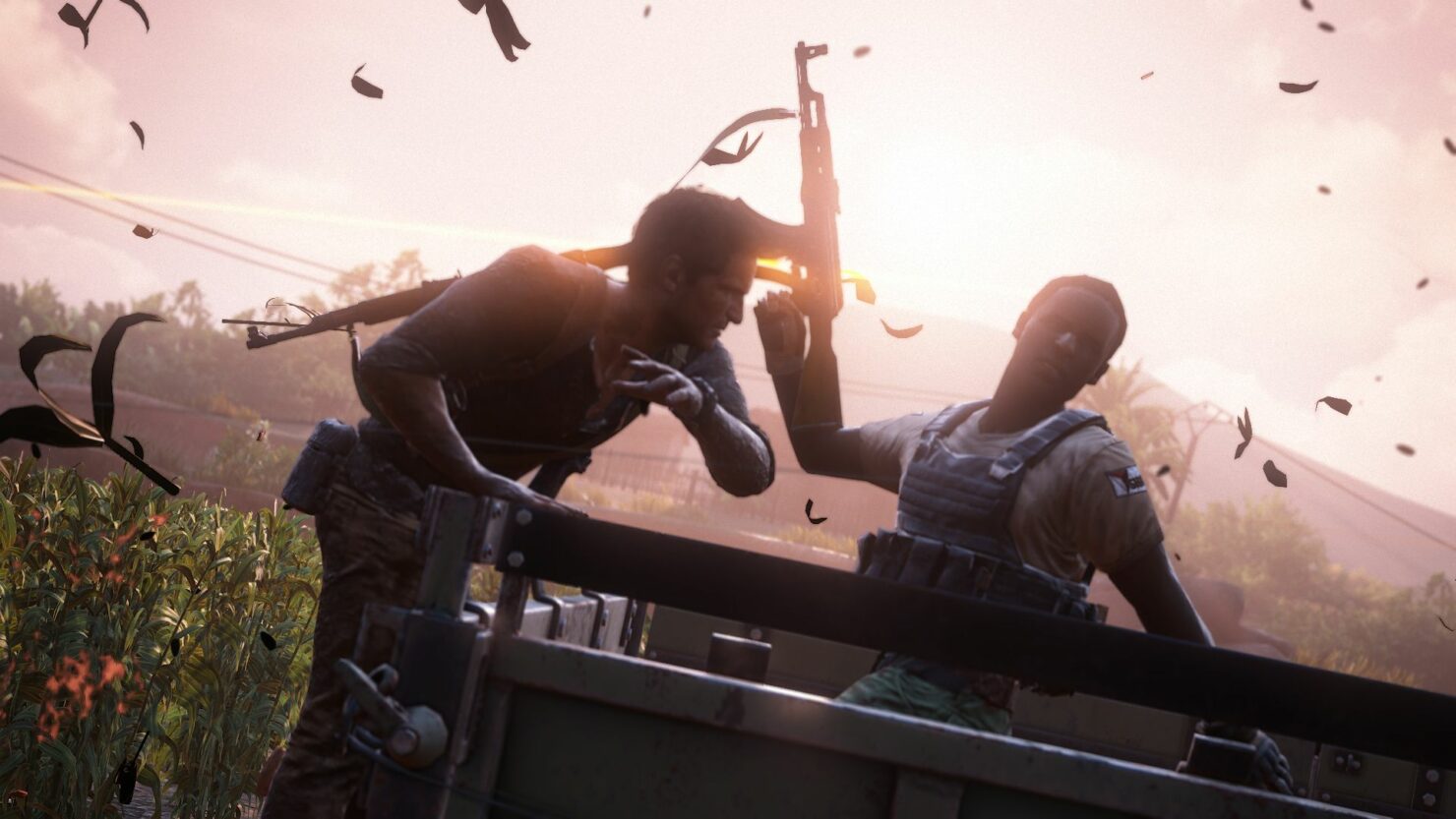 If you're interested in politics or music, chances are you might have heard of Rolling Stone, the publication founded in 1967. Given that we're now in 2016, Rolling Stone also has a web page and its creators are now working on a dedicated site on video game culture called Glixel.

The site is not yet live, but you can already subscribe to its newsletter and the first issue contains nothing less than a full fledged interview with Naughty Dog's Neil Druckmann, mainly known as the Creative Director (alongside Bruce Straley) who worked on The Last of Us and most recently Uncharted 4: A Thief's End.

There are several noteworthy tidbits, but we've highlighted two in particular. First of all, Druckmann finally addressed one of the long standing complaints against Uncharted and its main character, Nathan Drake: the apparently effortless way with which he kills plenty of enemies during the games while still being an all-around stand up, jovial kind of guy.

Some critics have talked about ludonarrative dissonance to this regard and interestingly enough, Naughty Dog added a trophy named that way for killing 1K people. Does that mean they acknowledge the issue? Not quite.

I told all the people on the team, "This is my proudest moment, the fact that I came up with this trophy on this project." We were conscious to have fewer fights, but it came more from a desire to have a different kind of pacing than to answer the "ludonarrative dissonance" argument.

Because we don't buy into it. I've been trying to dissect it. Why is it that Uncharted triggers this argument, when Indiana Jones doesn't? Is it the number? It can't be just the number, because Indiana Jones kills more people than a normal person does. A normal person kills zero people. And Indiana Jones kills a dozen, at least, over the course of several movies. What about Star Wars? Han Solo and Luke Skywalker, are they some sort of serial killers? They laugh off having killed some stormtroopers. And in The Force Awakens, we see that a stormtrooper can actually repent for the person he is and come around, and there are actually real people under those helmets.

It's a stylized reality where the conflicts are lighter, where death doesn't have the same weight. We're not trying to make a statement about Third World mercenaries, or the toll of having killed hundreds of people in your life.

The interviewer also asked Druckmann how much Uncharted 4: A Thief's End differs from the original pitch, and apparently the answer is that it does mostly for the added interactive flashbacks, since initially it was just a cutscene.

The biggest thing that changed was probably the flashbacks. It used to be just one cut scene in the beginning of Nathan and his brother, Sam, entering the orphanage, and his brother saying, "I'm going to take care of you."

[...]it felt like, as the story was evolving, that we needed to spend more time with the kids. We're not going to have them run around and shoot and take cover and all that. So what are some interesting things we can do with them?

That led to the whole mansion sequence, and breaking into someone's house. We needed to show that Nate, even at a young age, was intrigued by all this stuff. And it was important to show how much Sam cares for Nate.

Uncharted 4: A Thief's End is available now, exclusively for PlayStation 4. You can read why it's absolutely worth a purchase in our full review.