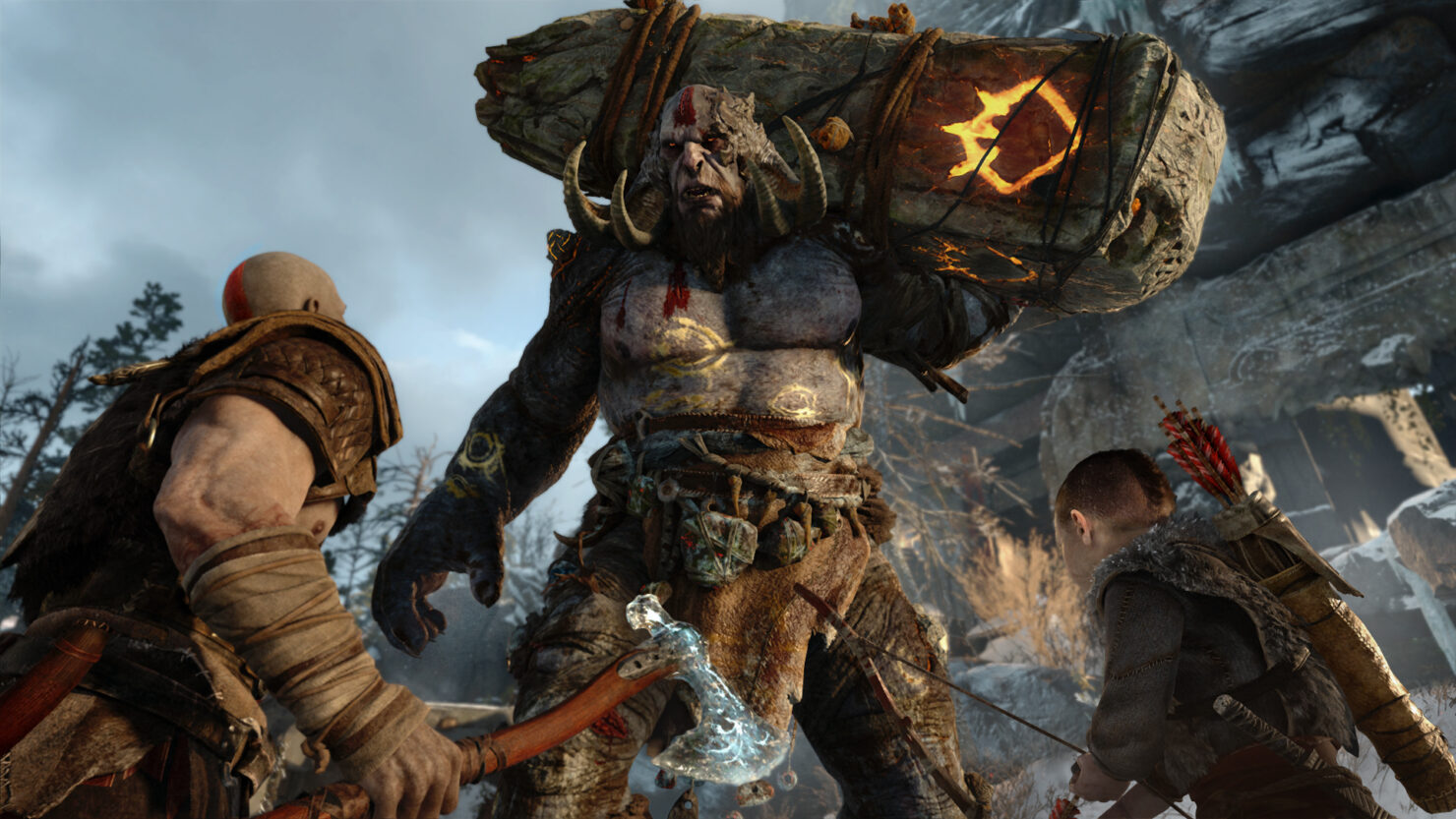 The PlayStation 4 God of War microtransactions rumor has been put to rest by game director Cory Barlog.

Rumors about possible microtransactions in the highly-anticipated God of War title surfaced earlier this week when a off-screen image from the game appeared. Taken at a press preview event, some suggested that the image hinted at some form of premium currency.

Luckily, game director Barlog was quick to debunk this rumor on Twitter. “No freakin way!!!”, he replied when asked about the microtransactions in God of War.

God of War is slated for a release next month on April 20th. Yesterday, Sony revealed a limited edition God of War PS4 Pro bundle.

Sony’s enhanced PS4 console will offers various enhancements for God of War, including 2160p checkerboard 4K rendering and supersampling for those playing on 1080p screens. In addition, the game supports HDR and wide-gamut color across all PS4 models.