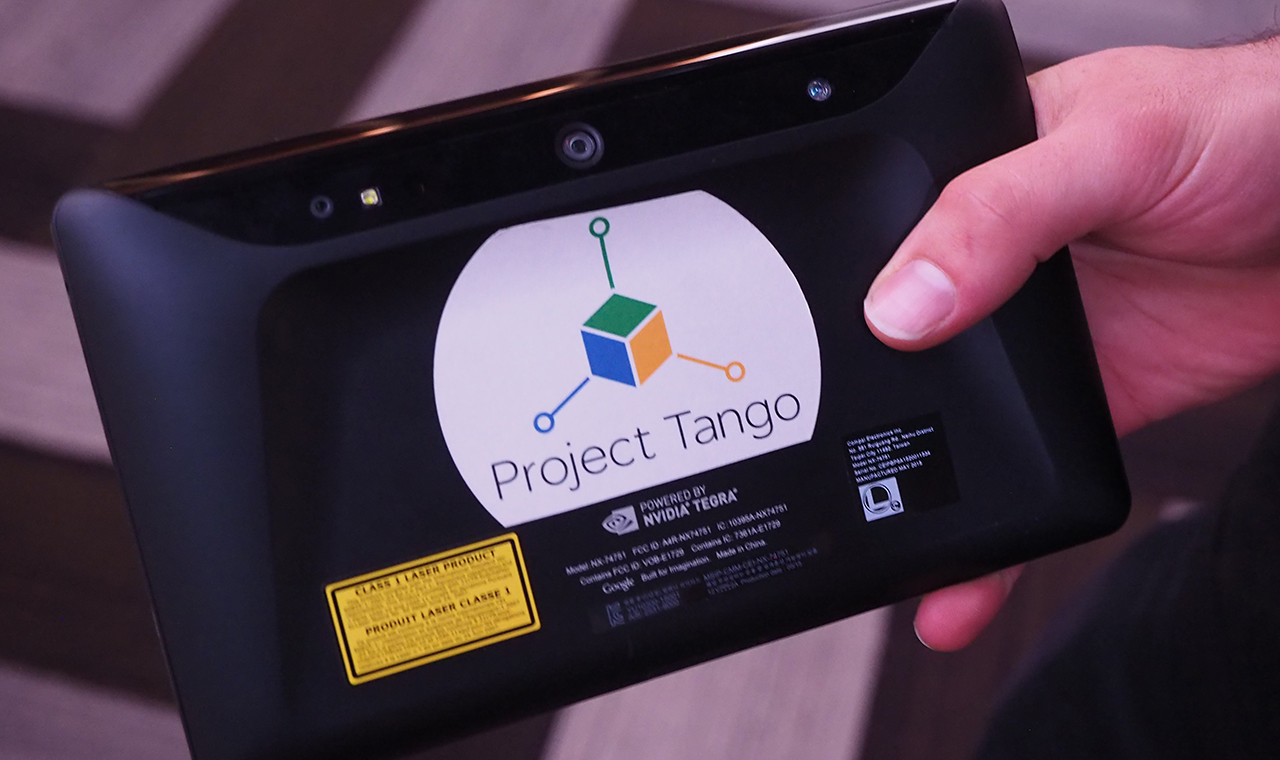 Remember Google's ambitious Project Tango? Well, before we could have seen more of it, Google has decided to cease it. The project suffered an untimely shut down because Google wants to bet big on its ARCore instead. The company announced that it is shutting down Project Tango, i.e. end of support for Tango-enabled AR on March 31, 2018.

Project Tango was certainly a big leap forward for Google in 2014 when it tried to make Augmented Reality more functional with the backing of suitable hardware. Fast forward to 2017, Google now has ARCore that makes existing hardware tackle Augmented Reality with the help of camera technology. The world no longer needs special hardware for AR, which means that Google Tango has become sort of archaic.

We’re turning down support for Tango on March 1, 2018. Thank you to our incredible community of developers who made such progress with Tango over the last three years. We look forward to continuing the journey with you on ARCore. https://t.co/aYiSUkgyie

With ARCore, Google brought several AR features on its Pixel lineup. The company recently released AR stickers packages for the phones featuring characters from Star Wars and Stranger Things. We think that won't be far-fetched to say that ARCore achieved more in a few months than what Google Tango did in three years. It is a more viable option than Project Tango.

Since its launch in 2014, we never really witnessed much traction coming for Project Tango. First of all, it needed hardware support and produced just two Android devices with those capabilities - Lenovo Phab 2 Pro and Asus Zenfone AR. Meanwhile, Apple fast-forwarded its efforts and launched ARKit with iOS 11. So, it is pretty understandable why Google took decision of shutting down Tango and laying more focus on ARCore. Competition, as we know it.

Similar to HoloLens, Google's Project Tango also used depth-sensing technology and phone cameras to fetch 3D estimate of an area to build a virtual surrounding. Now that Google has shut the project, it is expected to use many such features from Tango in ARCore. Talking about the two Tango backed Android devices, the support for these devices is also dead, but Tango AR apps on these phones will continue to work.