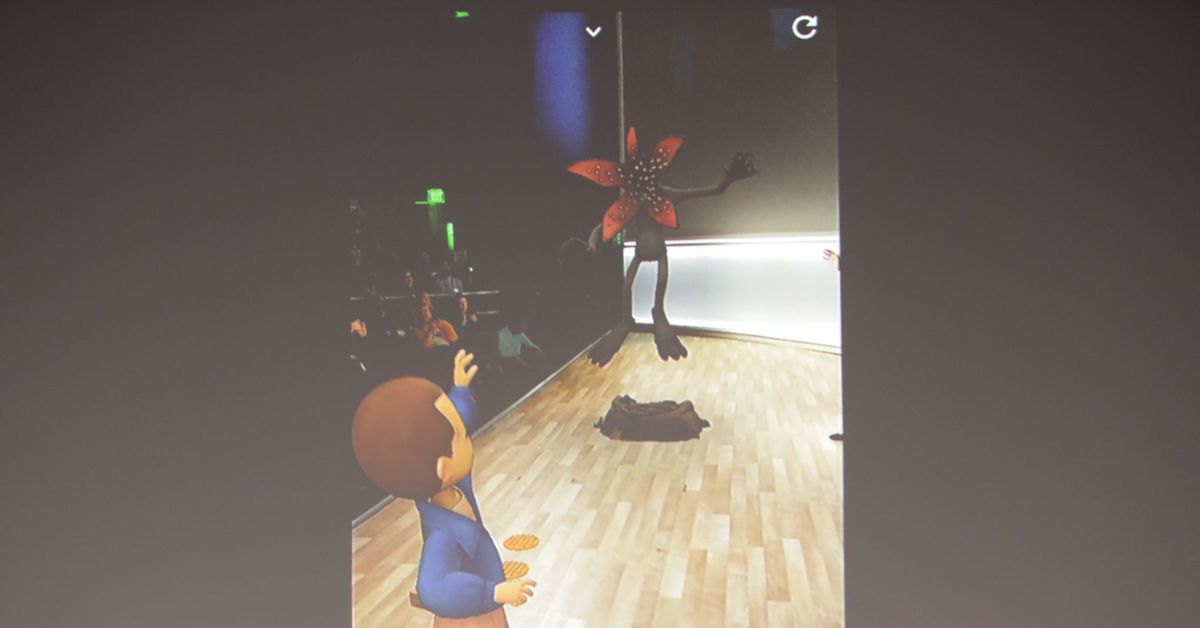 There was a time when the world judged nerds. Now becoming a nerd is a very trendy thing. The tech giants have recognized this trend and have taken things to a whole new level by designing their features according to whatever the latest ‘nerdy’ thing in the market appeals to most people. Introducing filters and stickers of different characters is a thing of the past now. Google just took things to a whole new level by introducing augmented reality stickers for the Pixel 2 and Pixel 2 XL.

These augmented reality stickers aren’t ordinary stickers; the world of nerds will bow down to the makers of ‘Stranger Things’ and ‘Star Wars’ stickers among many other franchises. According to the tech giant, the Pixel 2 phones’ cameras have been optimized and calibrated for high-quality AR. The company was able to show off this latest feature pretty well in today’s event.

You will be able to watch ‘League of Legends’ in augmented reality and also play with AR Legos. This is very similar to an app that exists for Google’s Daydream VR platform. I love how the AR stickers can interact with each other. For example, if you put Eleven with demogoron, she will vanquish it immediately (Stranger Things fans know what I am talking about). Another great feature is that you can record these events and send them to your friends and enjoy together.

ARCore was announced in August and it is very similar to ARKit by Apple. A preview version is available on Google Pixel, Samsung Galaxy S8 and S8 Plus. Google has aims to launch it for 100 million Android devices at a later date. This isn't the only thing. Google is also partnering with Houzz and this will allow you to bring the showroom into your living room using AR. You can then check and see how different furniture and accent pieces fit into your lifestyle.

Tell us what you think about all this? Are you as excited as we are?