iOS 11 brought quite a handful of key updates to the table. The most forward-facing one from them all was ARKit from which the Cupertino-giant is bring native AR support to iOS. While the company did gave us a sneak peak of what the framework is capable of, it will provide a better, more richer experience, as was shown with the Pokemon Go. However, not all iPhone models will be compatible with ARKit support. So let's dive in to see some more details on which iPhone models will support the framework.

Adding ARKit to iOS would mean that users across the globe will be able to experience augmented reality without the need of an additional hardware. In addition to this, developers will start developing apps with ARKit implementation later this year.

With that said, Apple did not announce the selected iPhone and iPad models which  will support the ARKit. By the look of it, it seemed that ARKit will be available to all devices which will support iOS 11. However, that may not be the case as only a selected number of iOS devices will receive support. To put it in a simpler way, all iOS devices which are powered by the company's A9 and A10 chip will receive support for ARKit. So we have compiled the list of devices to make it easier for you:

Since the framework requires a lot of processing power, it makes sense for the company to incorporate it in a selected number of iPhone and iPad models. Older A8 device probably lack the processing power to implement ARKit. 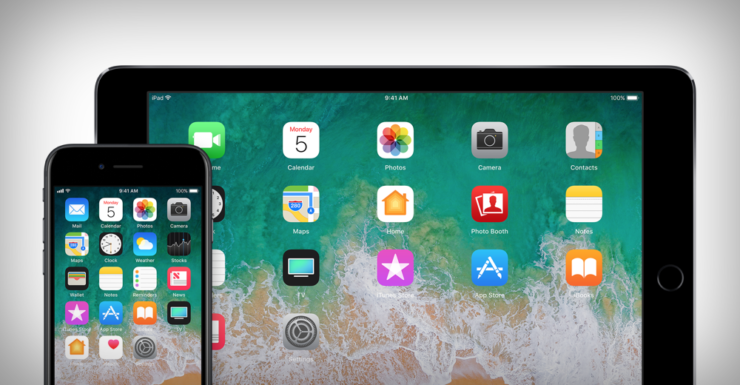 Apart from this, there are a handful of other features introduced in iOS 11 that Apple did not announce at its WWDC keynote. For instance, the company is now removing 32-bit app support from iOS 11, stating that older apps will not launch on the new firmware. In addition to this, the company is also adding the iPad's drag and drop functionality to the iPhone in iOS 11. So clearly, Apple did not announce everything at its WWDC 2017 keynote. By the passage of time we will see more details on the firmware.

This is it for now, folks. What are your thoughts on the ARKit support added in iSO 11? Share your views with us in the comments.