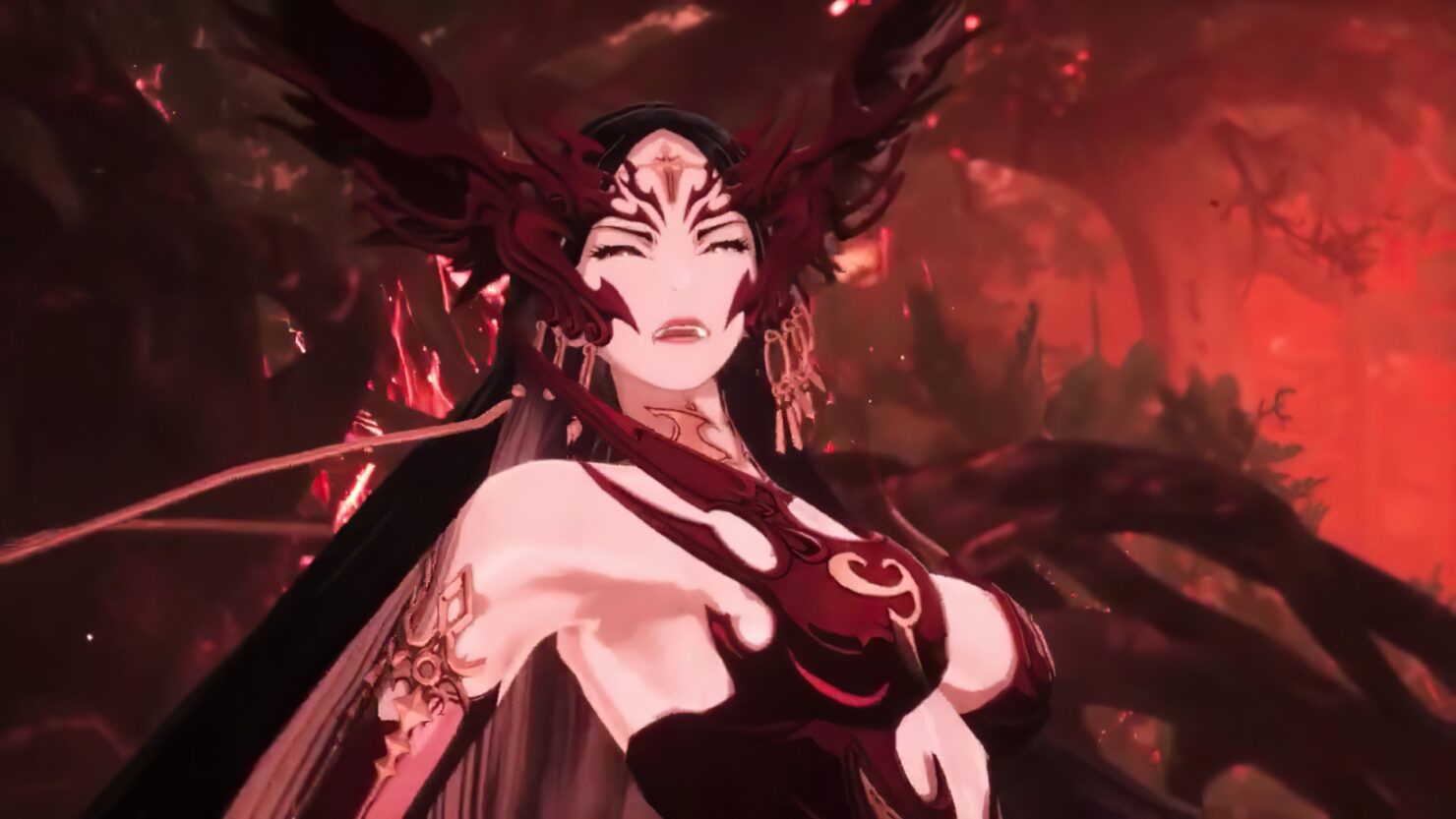 Two years after the original reveal of Project BBQ, the game finally resurfaced at the 2020 Dungeon and Fighter Universe Festival yesterday through a new gameplay trailer over five minutes in length.

The Unreal Engine 4 powered title made by Neople Action Studio is the first fully 3D Dungeon Fighter Online game. Reddit user 'dlwhdgns10' took it upon him/herself to translate some of the relevant tidbits from the Project BBQ trailer.

Sadly, we don't know anything more about Project BBQ, but at least Nexon did share other announcements during yesterday's Dungeon and Fighter Universe Festival. One is a 'Dungeon & Fighter Duel' fighting game spin-off that is being developed in collaboration with none other than Arc System Works, the renowned studio behind fighting game hits like Guilty Gear Xrd Rev 2, Dragon Ball FighterZ, BlazBlue Cross Tag Battle, Granblue Fantasy Versus and the upcoming Guilty Gear Strive.

Lastly, there's also a new Dungeon and Fighter mobile game in production. Lore wise, this will take place in a universe where Lotus, the Ruler of the Oceans, the Eighth Apostle of Pandemonium, is still alive.