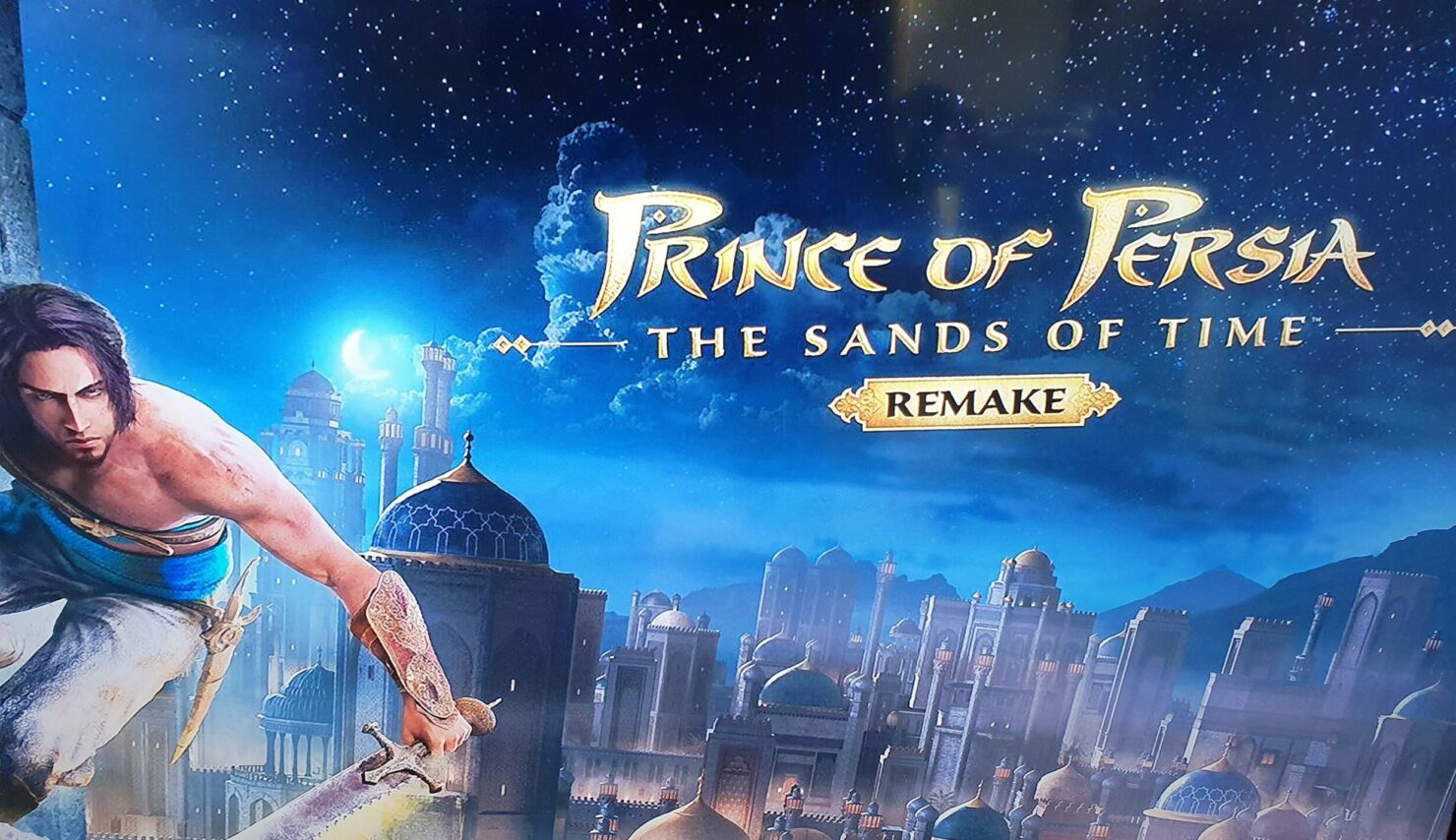 [Update 2] Another image of the Prince of Persia Sands of Time Remake has now surfaced. This time via Reddit. We've included this image at the top of this article.

[Update 1] Since publishing our initial story, the Russian Uplay has seemingly leaked the Prince of Persia Sands of Time Remake. Down below you'll find two images from the alleged remake alongside a short clip.

[Original story] New Prince of Persia Remake listings have now surfaced on retailer Amazon and Ubisoft appears to be teasing a remake of Prince of Persia: Sands of Time.

Another Ubisoft Forward showcase is taking place this evening, and on Ubisoft's Instagram Live, the French publisher showed an image which clearly includes references to 2003's Sands of Time. The image was spotted by eagle-eyed Reddit users, and from what we can discern from the image, publisher has included a shot of the Sands of Time logo on the top left of its Ubisoft Forward banner.

In addition, it appears that the bottom image resembles the Magic Fountain - a location where players were able to extend their life bar and restore health.

"There are many baths and fountains throughout the palace that can be used to refill the Prince's Life Bar", the description in the Prince of Persia Sands of Time official strategy guide reads. "However, none are as special as the Magical Fountains. To find one, always be on the lookout for something that just doesn't seem right. Perhaps it's a cracked wall or a ladder leading someplace out of the ordinary. Regardless, explore the mysterious hallways that lead off the beaten path, as they will lead across a series of rope bridges to a Magic Fountain. The Magic Fountain replenishes the Prince's Life Bar and extends it as well!" 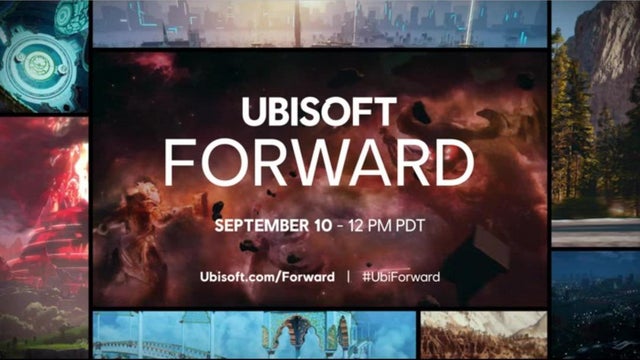 Aside from this tease, new retailer listings add to the credibility of these Prince of Persia Remake rumors with Amazon UK now listing 'Prince of Persia Remake' for both PS4 and Xbox One. According to these listings, the title will retail for £34.99 ($45USD), but this could merely be a placeholder price for now. Interestingly, the PS4 listing has already been removed by Amazon. Luckily, we've included a screenshot of it down below (courtesy of @geronimo_73). 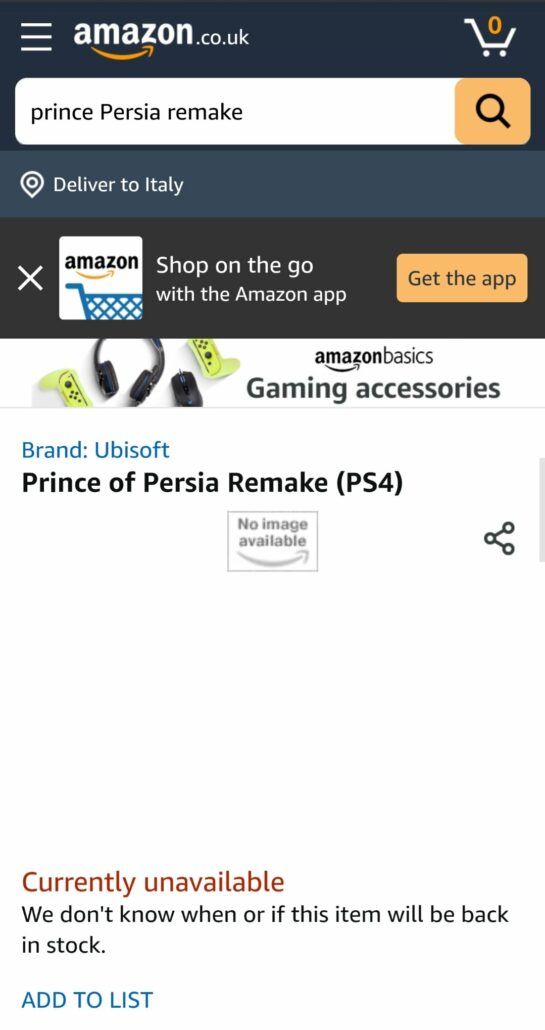 Earlier this month we already covered a tease about a possible Sands of Time Remake from known Capcom insider 'Okabe'. If the rumors are true, Ubisoft will officially reveal the new Prince of Persia title during tonight's Ubisoft Forward showcase at 12 PM PDT. For now, stay tuned.