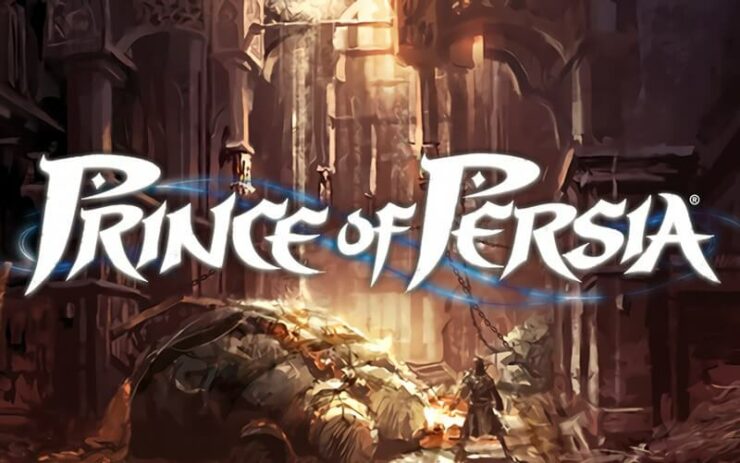 The rumored Prince of Persia Sands of Time Remake might very well make its appearance during next week’s Ubisoft Forward showcase.

A lot has been said and written about the yet to be announced new Prince of Persia game from publisher Ubisoft. Recent rumors do indicate that a remaster or remake exists in some form, but to date, Ubisoft hasn’t confirmed its existence.

Last month, an entry for a Prince of Persia Remake surfaced on Guatemalan retailer MAX, and reputable gaming journalist Jason Schreier later added more fuel to the fire by tweeting about the listing.

On the ResetEra forums, Capcom insider ‘Okabe’ has now seemingly hinted at a possible remake of the 2003’s reboot of the Prince of Persia series, Prince of Persia: The Sands of Time. The rather ‘cryptic’ tease was posted in the thread for next week’s Ubisoft Forward event that was confirmed by Ubisoft yesterday. Last month, the insider seemingly implied that the rumored new Prince of Persia might more of an remake than a remaster.

Among fans, The Sands of Time is considered as one of the best entries in the series and we would be more than excited with a full-on remake. As always, we’ll keep you posted.

The Ubisoft Forward digital showcase will air next week on September 10 at 12pm PDT.

We’ve included a part of the original Sands of Time press release from 2003 below:

Jordan Mechner, creator of Prince of Persia, is working hand in hand on the latest title in the series with Ubi Soft's Montreal production studio, most recently renowned for creating Tom Clancy's Splinter Cell. Scheduled to ship for all platforms starting in Q4 2003, Prince of Persia: The Sands of Time is poised to become the latest success story in a series of hit games from Ubi Soft.

"With Prince of Persia: The Sands of Time, Ubi Soft and Jordan Mechner are channeling their combined talents to breathe new life into the action/adventure genre. They're creating rich characters, white-knuckle action and a plot with more twists than the exotic, elaborate castle featured in the game," said Ubisoft’s Serge Hasco