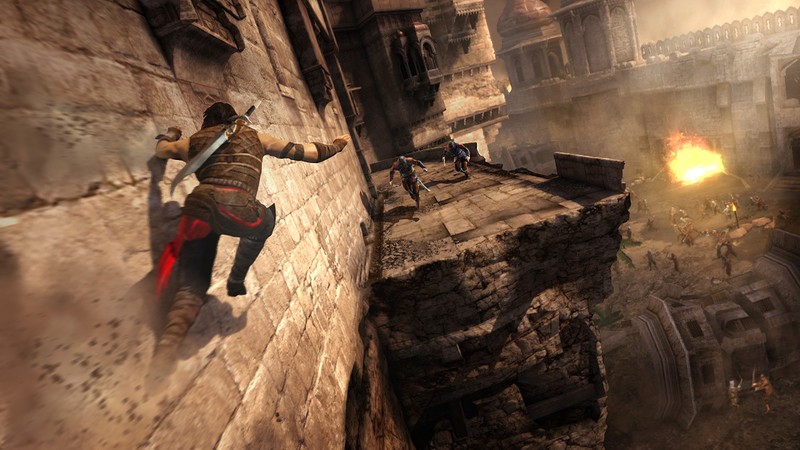 A Prince of Persia remake is going to be announced next week, according to rumors circulating online.

Speaking on the Triple Click podcast, Bloomberg's Jason Schreier, who has proven to be extremely reliable, revealed that a Prince of Persia remake is going to be announced during next week's Ubisoft Forward. You can find the relevant segment at around the 27-minute mark of the podcast.

A new Prince of Persia game has been rumored to be in development for some time, but nothing has been confirmed so far. According to rumors, it could be a Prince of Persia: The Sands of Time remake, which is one of the most popular entries in the iconic series ever released.

The latest Prince of Persia game has been released back in 2008 for PC, PlayStation 3, and Xbox 360. The game was a reboot of the franchise and featured a new Prince, a new story, and a new setting.

The next Prince of Persia game has yet to be announced. We will keep you updated on the game as soon as it is announced, so stay tuned for all the latest news.