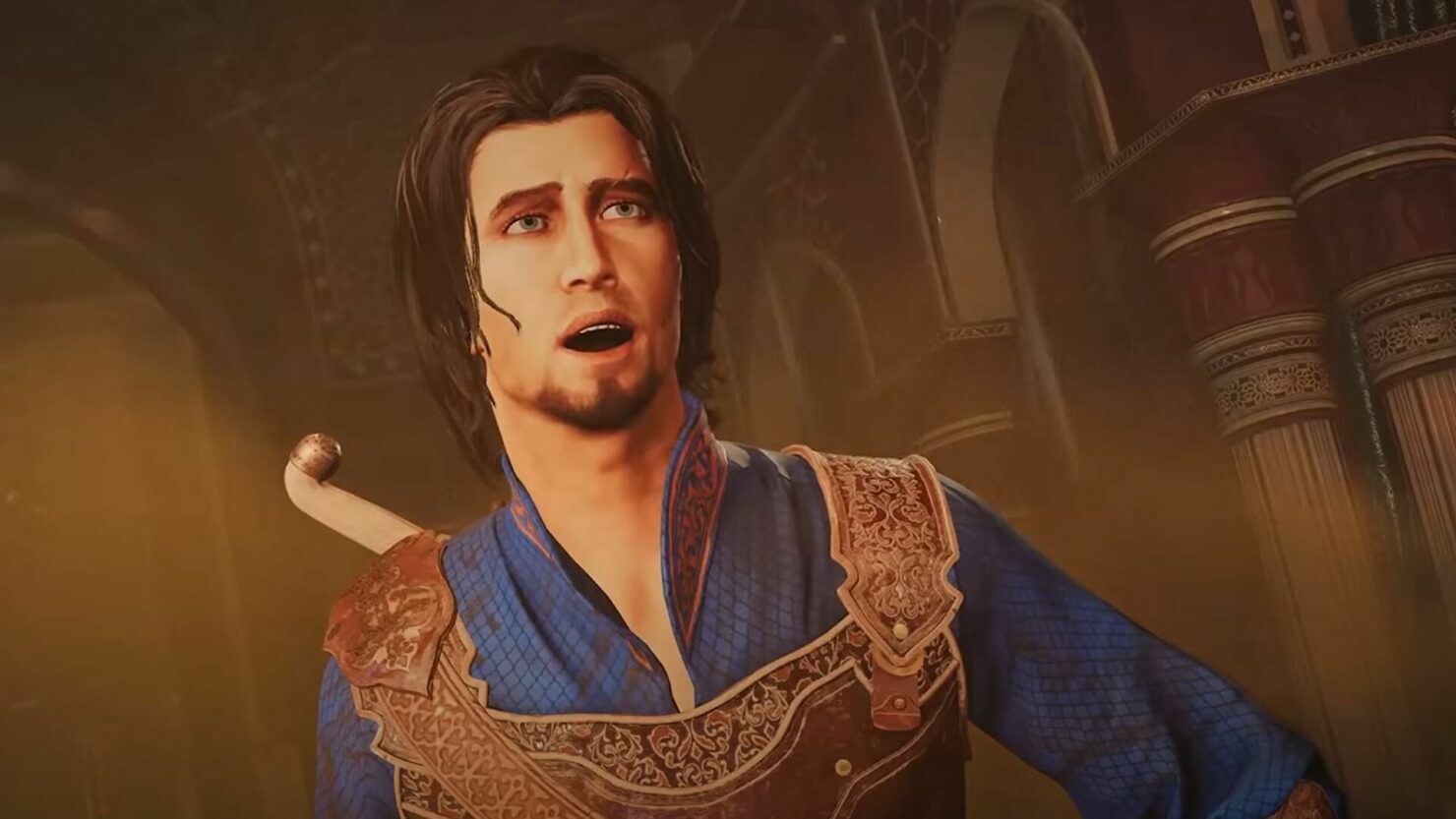 The Prince of Persia: The Sands of Time was a game released back in 2003, and is probably one of Ubisoft’s most well-known PlayStation 2 games. Back in 2020, the PS2 classic had a remake announced, meant to bring it up to current generation platforms and hardware, with a trailer as well, which you can see below.

Since its announcement back in 2020, the game was promptly delayed. Originally, it was set to release in 2021, and then got delayed to this year. Now, as of today, it got pushed all the way out of the fiscal year 2023. As such, Ubisoft quietly delisted it from stores and provided a few comments relating to the delay. A representative said the following in a statement to IGN:

As a consequence, we are no longer targeting a FY23 release anymore and the game has been delisted. If players wish to cancel their preorder they are invited to contact their retailer. They will be updated on the project as the development is moving along.

So, the big reason behind such a delay, to the point of no new release date being disclosed, is a development team switch, which happens sometimes in development periods... Again, this isn’t the first time that The Sands of Time’s remake was pushed back, but now without a release window, at worst, it could be a much longer wait than anticipated.

Of course, now that Ubisoft has delisted the game, the game is now currently being delisted from retailers. As you will be able to see below, the game was delisted from GameStop and Amazon stopped taking pre-orders for the game ever since around May 24, 2022.

Amazon stopped taking preorders since around May 24th https://t.co/WSqWoayt2N

The Prince of Persia: The Sands of Time Remake currently sits with an unknown release date to be announced, though its fiscal year 2023 release date is no longer a reality.

Prince of Persia: The Sands of Time Remake

Prince of Persia: The Sands of Time Remake Has Been Delayed by Two Months; Now Releases on March 18, 2021