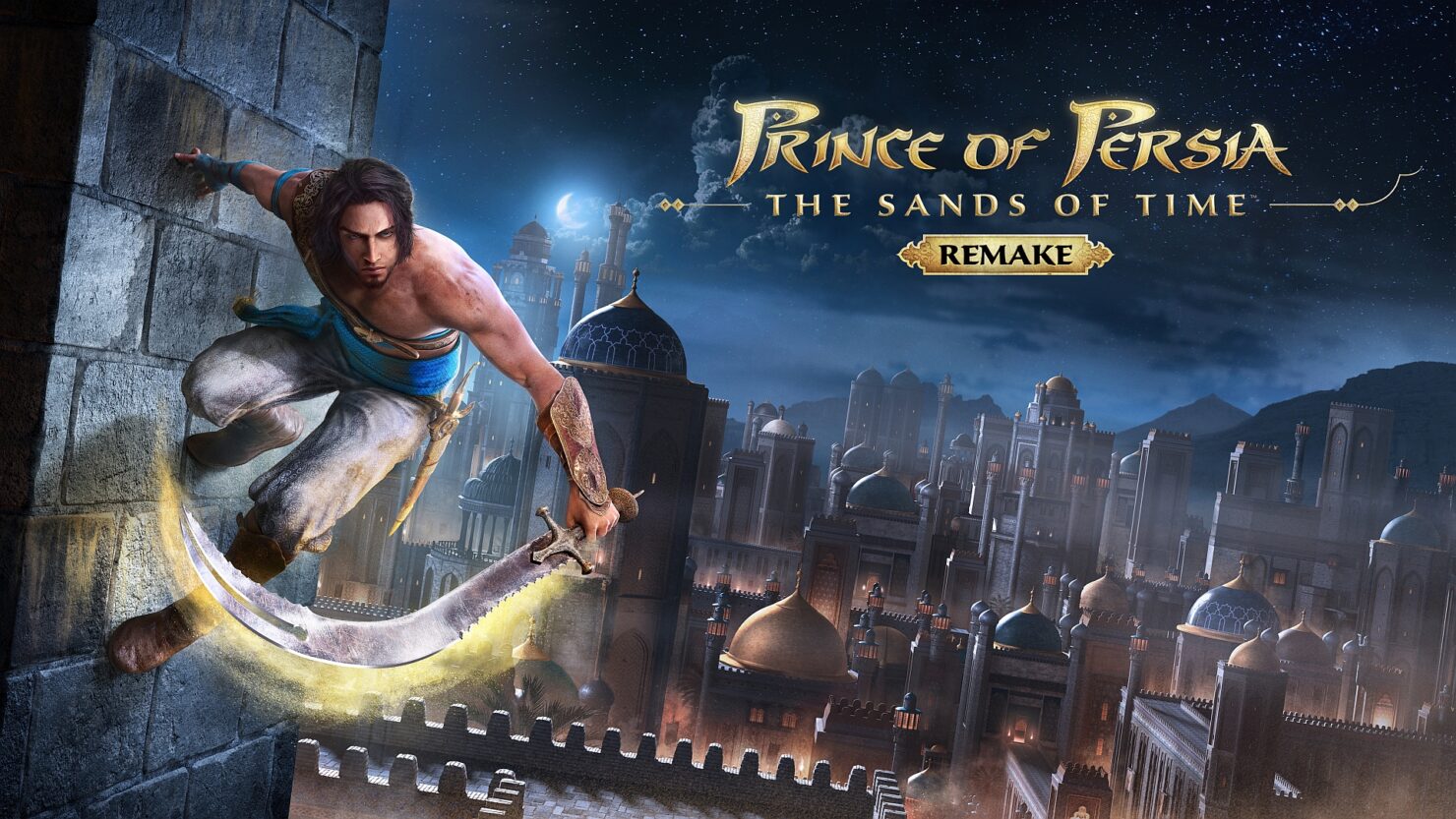 The Prince of Persia: The Sands of Time remake, previously scheduled to launch on March 18th for PC, PlayStation 4 and Xbox One, has been delayed indefinitely with the following tweet posted today on the game's official account.

This isn't the first delay, as the game was originally planned to launch on January 21st. It sounds like Ubisoft finally heard the many complaints from fans who didn't really feel like this remake would be able to do justice to the original classic, based on what had been shown so far.

We'll let you know once a new release date is set in stone, of course. Stay tuned!

The Prince has returned! Experience the classic tale that redefined action-adventure gaming in this full-scale remake for a new generation.