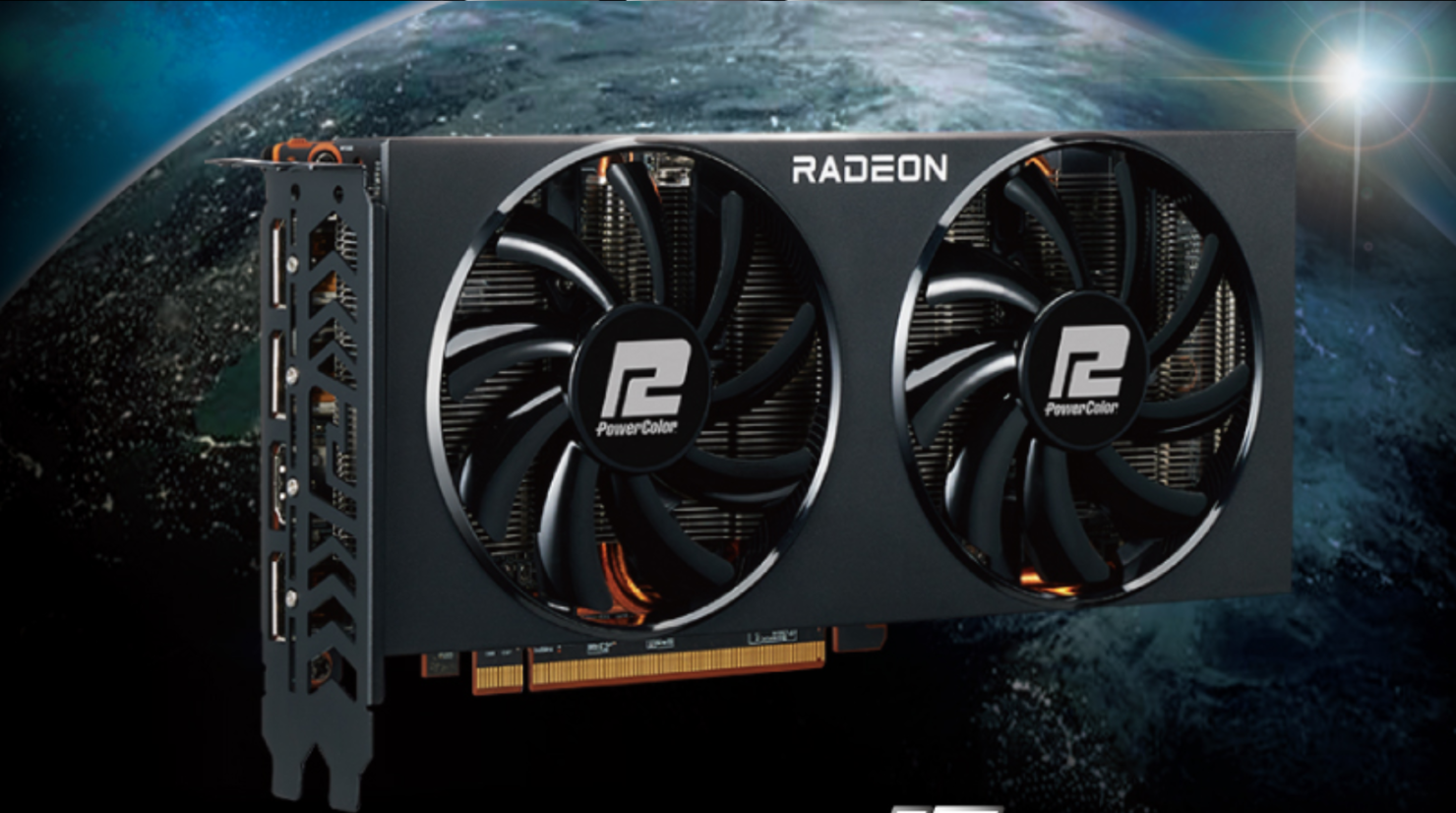 It looks like PowerColor has leaked out AMD's upcoming Radeon RX 6700 graphics card based on the RDNA 2 architecture. The AMD Radeon RX 6700 will feature a cut-down variant of the Navi 22 GPU featured on the Radeon RX 6700 XT and also reduced memory capacity as confirmed by the box packaging of this particular custom variant leaked out by TechPowerUp.

We did know that AMD was working on the non-XT Radeon RX 6700 graphics card but we also got to see both 12 GB and 6 GB variants of the card. This particular variant from PowerColor, Radeon RX 6700 Fighter, comes with 6 GB GDDR6 memory but it doesn't rule out the possibility of the 12 GB variants. The graphics card could end up featuring both 12 GB and 6 GB GDDR6 flavors but we currently only have confirmation that the 6 GB variant exists. 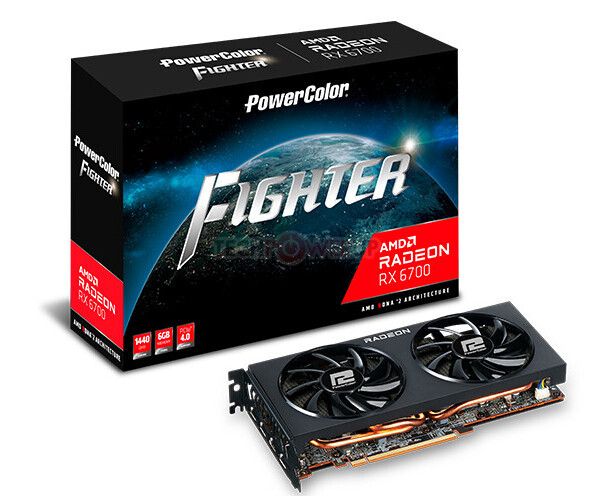 The packaging shows that AMD is still aiming the card at 1440p gaming however the company in its own slides for the RX 6700 XT shows that anything below 8 GB is not recommended for gaming at a resolution of 1440p so we aren't sure if AMD will apply the same thinking here. 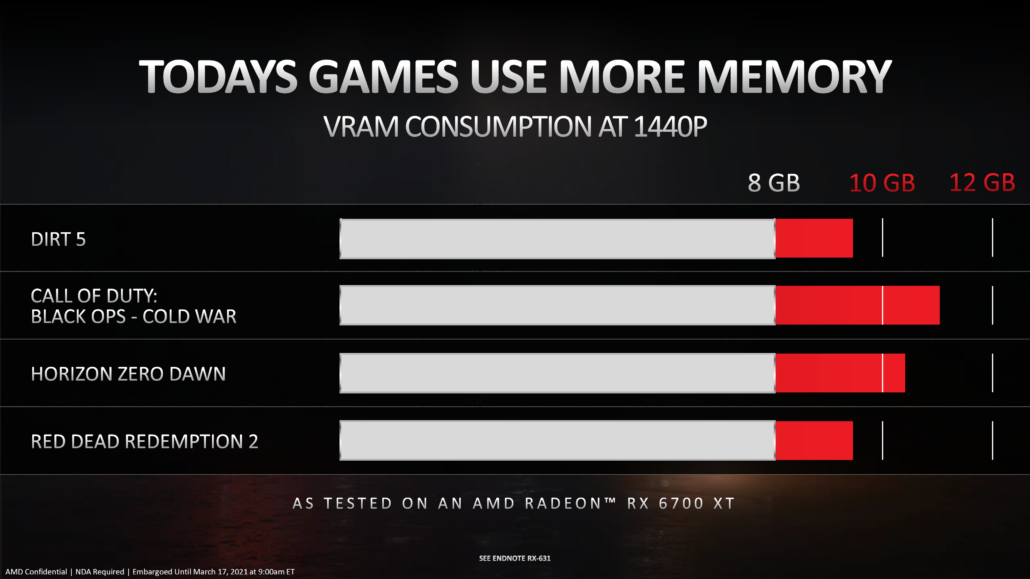 As for the card itself, the PowerColor Radeon RX 6700 Fighter is a custom design that features the reference AMD PCB but with a non-reference dual-slot and dual-fan cooler. The shroud comes in a matte black finish and the two fans blow air towards a large central aluminum-finned heatsink that incorporates multiple copper heat pipes. As for power input, the card is likely to feature an 8+6 or a single 8-pin connector. The AMD Radeon RX 6700 is expected to launch next month for a sub-$400 US price.