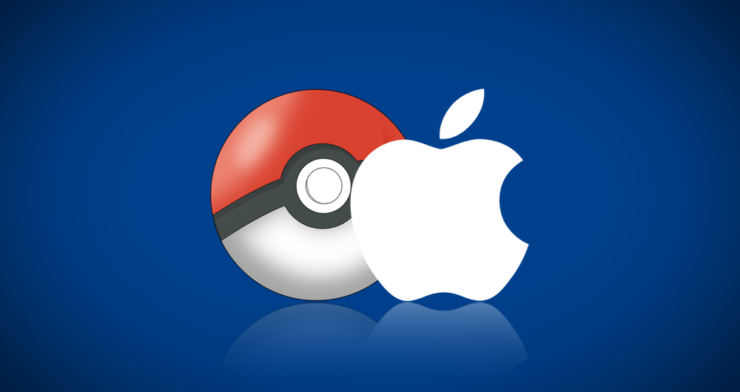 The Pokemon GO hype is very, very real. In just one week of availability the game was downloaded a monstrous number of times setting a new iOS App Store record.

Pokemon GO is available in a handful of markets and slowly rolling out to more as we speak. But that hasn't stopped the game from marking a major milestone on the iOS App Store. According to a statistic revealed to iMore's Rene Ritchie, Pokemon GO now holds the record for the most downloaded game in App Store's history during its first week of availability.

According to Apple, #PokemonGo has set an @AppStore record with more downloads in its first week than any other app in the Store’s history.

With more active users than Tinder and Twitter, it's no surprise that people are losing their minds playing Pokemon GO. Of course, there have been issues plaguing the game since day one, such as servers being overloaded, login problems and whatnot. That hasn't slowed down the hype train one bit, and things are growing at a staggering rate since then leading up to this day.

It would've been more intriguing if Apple revealed the exact number of downloads of all the App Store regions combined. But to put things into slight perspective, the game has been downloaded 7.5 million times in the United States since it launched there. That alone is a massive number of downloads. Include 26 European countries into the mix, as well as Canada and the recent launch of Japan, we're sure that 7.5 million number would be put to shame instantly. Eventually we're certain that Niantic will reveal numbers to flaunt its success. Everyone does it, and they will too.

The momentum Pokemon GO has created is absolutely mind boggling. Today's statistic is a clear sign that people have embraced the title with arms wide open and will continue to do so if Niantic keeps on checking all the right boxes in the days to come.

Let's just hope we get to see more bug fixes, performance enhancements and features in the coming updates. Things tend to get stale in the tech world rather quickly.