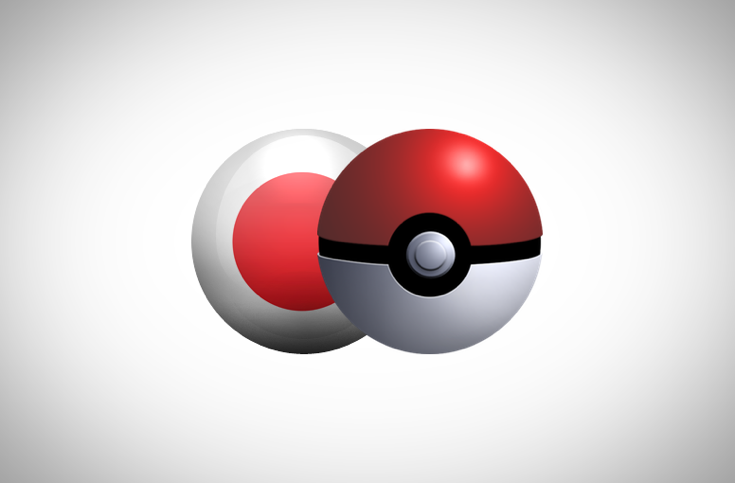 Pokemon GO has finally launched in its home ground, Japan. We have the direct download links for both iOS and Android versions right here.

Pokemon GO For iOS And Android Launches In Japan, Its Home Ground

We're pretty certain you have figured it out already by now that Pokemon originated from Japan. At the same time it's astonishingly weird that the aforementioned country wasn't the first one to receive the hit title, while the majority of the world did. Whatever the reason might be behind that, the game is now available to download in the Land of the Rising Sun.

The game is available to download directly from the App Store and Google Play on iOS and Android, respectively. But of course, finding the game is a hassle therefore we are linking to the game directly below. Simply tap on it and you'll be taken straight to the download page.

If you're downloading for the first time in Japan then you'll be pleased to learn that the game is free to play. There are in-app purchases to enhance your gameplay experience further. We sincerely hope you do not burn through your credit while playing the game.

Before you head out into the real world to catch Pokemon, be sure to check out the following links. They might come in handy!