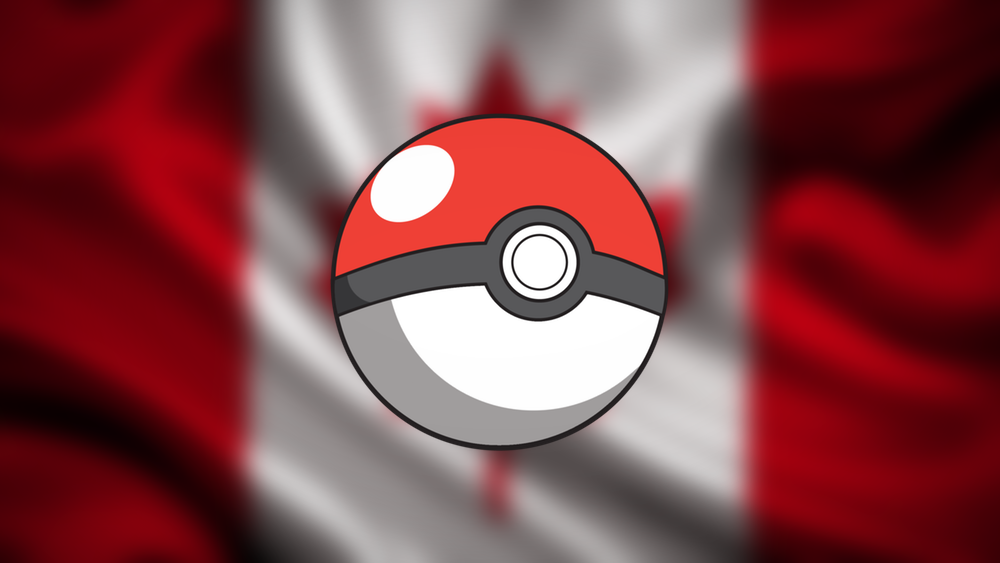 Pokemon GO is now available for download in Canada on both iOS and Android. For those in France, you will be seeing a slight delay.

Pokemon GO is rolling out slowly around the world, with the game just recently seeing a launch in 26 European countries. Today, the phenomenal hit title is seeing itself being made available for download in Canada. However, if you're France, it should be made clear that the game has been delayed intentionally due to the attack in Nice. Therefore expect the game to make its way onto the iOS App Store and Google Play with a slight delay. We will inform our readers whenever that happens.

Since Pokemon GO is seeing a staggered release, it should be made clear that the game is experiencing massive traffic influx regardless. In fact, when the game was rolled out in Canada, the servers took a mighty hit, causing things to fall apart. But don't worry, things will be patched up no time.

Enough of the describing part and let's get to the download links themselves. Here they are down below:

Pokemon GO is absolutely free to download and play. But there are in-app purchases in the game to enhance your experience even further. If you're addicted to the title from the get-go, be sure to have that credit card at your disposal. You're going to need it quite badly.

One more thing - please do not cheat during gameplay. You'll end up with a soft ban imposed on you during which you won't be able to catch any Pokemon. It's an embarrassing situation if you're asking us.