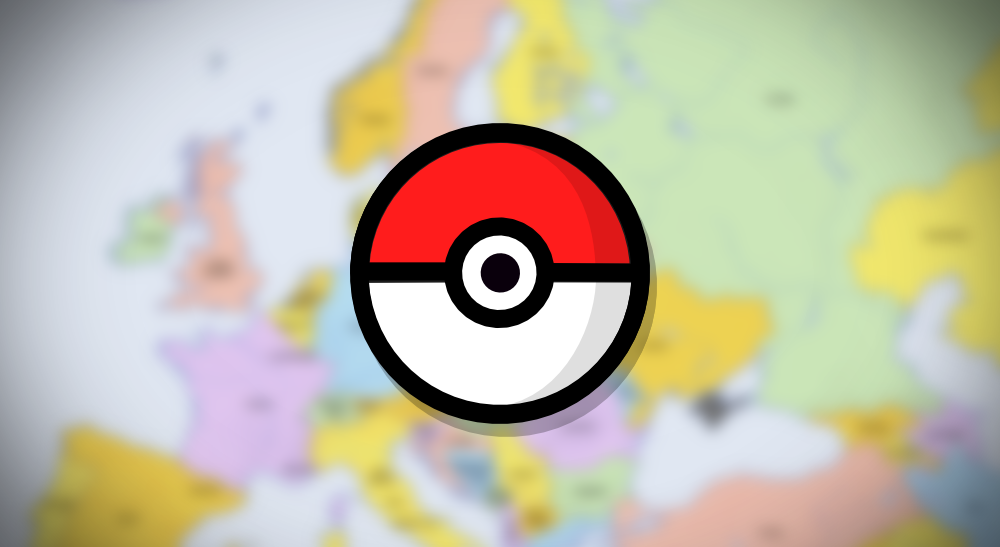 Pokemon GO is now available in 26 European countries. We have the complete list of the nations right here.

If you've been living under a rock, then you'll be surprised to learn that there's a new blockbuster title in the neighborhood called Pokemon GO. The game, created by Niantic, took the world by storm and has so far managed to outpace a lot of social networks in terms of active users. That's a massive scale for a game, and it keeps on getting bigger.

Why getting bigger, you ask? Because today, Niantic has announced via the official Pokemon GO Facebook page that the game will be rolling out to 26 European countries. Here's the complete bulleted list of those countries. We sincerely wish yours made it to the list, otherwise you will have to wait a little more to get onboard the bandwagon.

Pokemon GO is available to download directly from the App Store (iOS) or Google Play (Android) for free. If you don't feel like scrambling yourself for the download links, we'll drop them below. Simply tap on them and hit the download button.

Keep in mind that Pokemon GO is a battery hog and you might want to turn on 'Battery Saver' mode in the game if you want your smartphone to last long on the go. Furthermore, we urge users to refrain from using methods during gameplay that are considered as 'cheating.' Your ill-timed move will place a ban on you for a few hours, and during that time period you won't be able to catch any Pokemon.

Pokemon GO has a lot of shores to hit in the days and weeks to come. Therefore if you don't see your country in the list above, you eventually will in the near future, as Niantic has a plan to roll out the title on a much more larger scale in the days to come. A gradual rollout ensures players do not run into issues that might affect gameplay on a large scale.

With everything out of the way now, hit that download button and get busy!