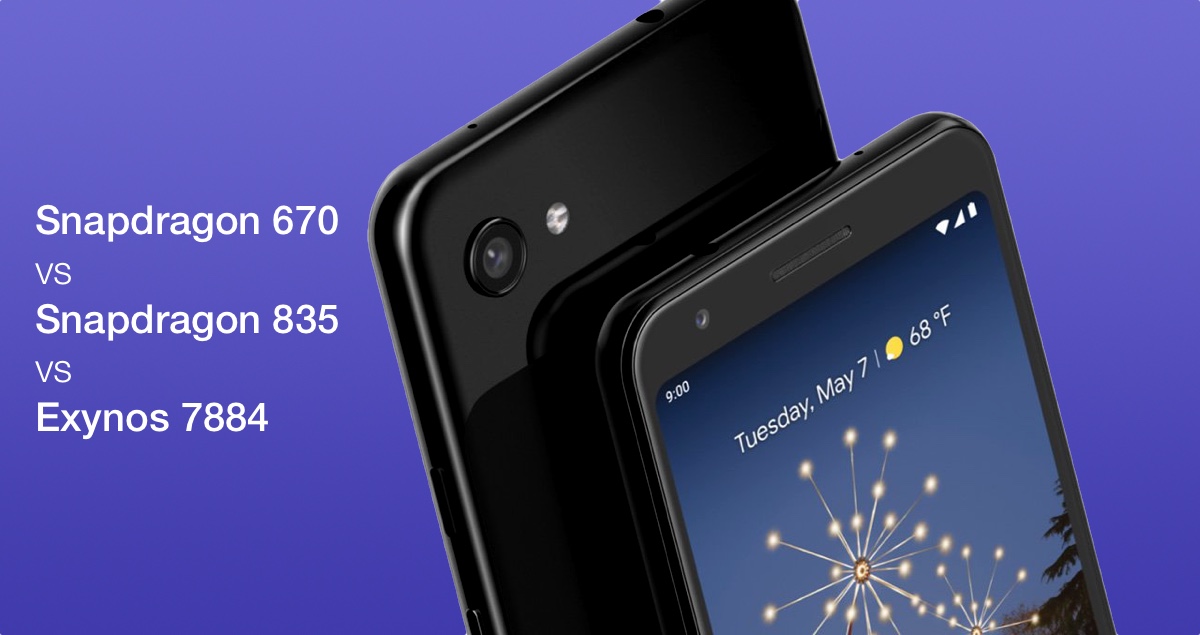 Google's recent Pixel 3a launch has breathed fresh air into the debate for mid-range smartphones. The smartphones feature a 10nm Snapdragon 670 processor with a $399 price tag and an operating system tailored to the gadgets' hardware.

The carrier-dominated American market has left fantastic smartphones from Samsung out of the market. Therefore, if Google's careful with its build quality, the Pixel 3a smartphone lineup might prove very fruitful for a company dependent on advertising revenue for its dividends.

To make things easier for those of you who want to purchase a Pixel 3a for themselves, or are curious about the mid-tier smartphones available today, we're taking a brief look at some of the competing gadgets for comparison sake.

The Pixel 3a is powered by Qualcomm's Snapdragon 670. This is a processor that reflects the San Diego chip giant's new design strategy of using two cores for heavy workloads while distributing low workloads on more cores.

Qualcomm increased out of order execution and decreased prefetch time on the Snapdragon - with the latter blending in nicely with a new generation of system level cache. These design parameters are tuned in line with the need of today's smartphones to combine resources for the execution of data from different sources. ISPs, in particular, are playing an important role in SoC design.

Therefore, we've taken a look at some processors you're bound to find in devices in a similar price bracket to the Pixel 3a and Pixel 3 XL. The comparison is broken down into the three key metrics of an SoC's performance; CPU, GPU and RAM. Additionally, we've also taken a look at some benchmarks. Take a look below for more details.

Snapdragon 670 Vs Exynos 7884 Vs Snapdragon 835: Performance and Other Parameters Compared

The Snapdragon 670 also has another distinct advantage over Qualcomm's older chipsets and products from Samsung. Its CPU is modeled on ARM's Cortex A75 and Cortex A55 cores. All processors save Apple's are manufactured by Samsung, and while the Snapdragon 835 might be a former flagship, the Snapdragon 670 is the better processor for a mid-range device equipped with today's software needs.

Out of all these processors, the Snapdragon 670 leads in nearly every aspect. While the Pixel 2* and Galaxy S8's CPUs are clocked higher, the 670 is built to improve power efficiency. The chipset's CPU's 2+6 core arrangement is a testament to this fact, as Qualcomm has segregated low-power workloads across more cores in its latest middle-tier smartphone SoC's CPU. The Snapdragon 670's Kryo 360 Gold and Silver cores are based on ARM's Cortex A75 and A55 derivatives respectively.

On the other hand, the Snapdragon 835's Kryo 280 cores are of an older design developed from the British chip house's A73 reference framework. A direct comparison of the 835 and the 60 also reveals better graphics and imaging processing capabilities. In fact, the only metric of performance where Qualcomm's Snapdragon 670 SoC lags behind its older cousin is network connectivity - a fact also noted in our coverage of Qualcomm's Snapdragon 670 launch.

The 670 has a clear advantage in its manufacturing process, and the SoC is fabricated using a performance node more advanced than that of either the Exynos 7884 or the Snapdragon 835. These gains are not reflected in its GPU (the Adreno 615), which is constrained by the 670's power efficiency requirements.

GPU wise, it's a trade-off. While the Adreno 540 packs a heavier punch, the Adreno 615 is optimized for power consumption. This is understandable, as users should not expect heavy duty computational performance from mid-range gadgets. The Pixel 3a has a $399 price tag, while the Galaxy S8, despite being two years old, will set you back $499. Looking at the numbers, you'll struggle with PUBG on the Pixel 3a; if you're looking for a gadget to handle the game, get yourself a Samsung Galaxy S8. The Adreno 540 will ensure solid performance with the game.

The Pixel 3a isn't designed for gaming. Instead, Google has attempted to bring down the exclusivity of its camera software to a lower price point. At that end, the Snapdragon 670 does not fail to disappoint and has a clear leg up over the Snapdragon 835. In fact, we wouldn't be surprised if Google chose the 670 primarily due to the fact that it includes a heftier ISP (Image Signal Processor) than the Snapdragon 835 does.

One final win for the Snapdragon 670 is with the DSP. It's what Apple popularized by dubbing as the 'Neural Engine' on the A11. Qualcomm's been using a separate chunk of its SoC dies to compute the necessary calculations for applications that involve neural nets and vector mapping. With the growth in popularity of AR and photography, the DSP is playing an important role in today's SoCs.

The Qualcomm Snapdragon 670 features the Hexagon 685 DSP while the Snapdragon 835 has the older Hexagon 682. Both are a part of Qualcomm's QDSP6 V6 68X lineup of DSPs. While both have adequate support for machine learning frameworks, vector extensions and image processing, the Hexagon 685 is better suited to Artificial Intelligence and photographic processing. 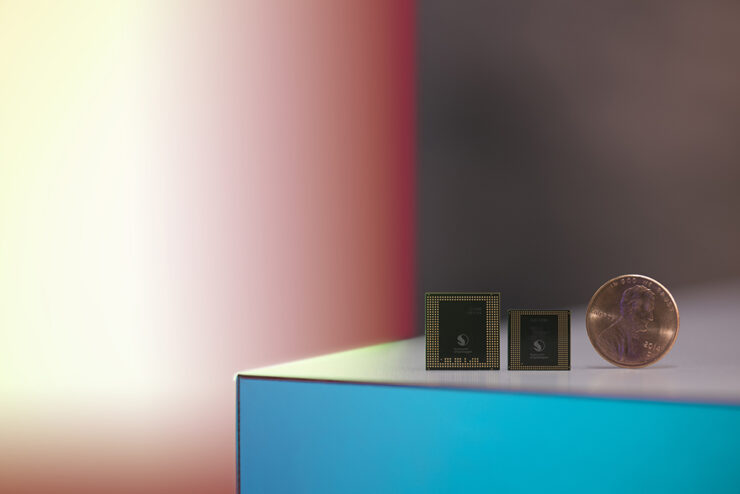 To conclude, the Google Pixel 3a lineup will give other mid-rangers a solid run for the money, if analyzed in terms of the SoC only. Qualcomm's Snapdragon 670 is a processor better suited to the current needs of the smartphone world and a device that wants to keep an affordable price tag.

The primary selling point of the Pixel 3as is their camera performance and Google's bloatware free software on the smartphones purchased directly through the company. Whether the pair stand the test of time will depend on their build quality, and the quality assurance tests carried out by the company. Their results will only become available once a sufficient amount of time has passed.