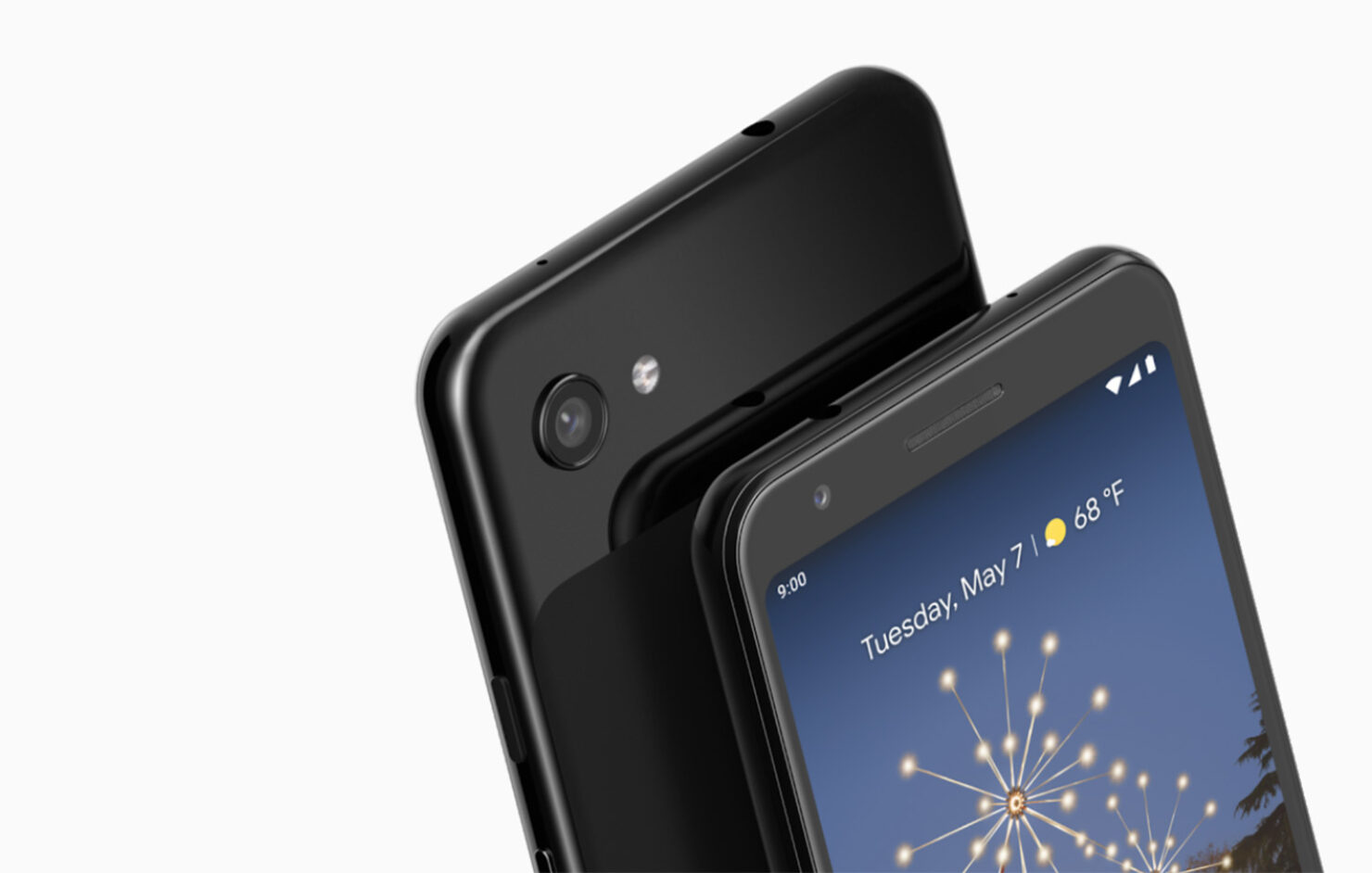 When Google announced the Pixel 3a and Pixel 3a XL, the search giant’s ‘marketing cry’ was both devices featuring the same rear cameras as the ones present on the costlier Pixel 3 and Pixel 3 XL. This naturally came as a mini-breakthrough, as no other smartphone starting at $399 could take images of the same quality. This is where Google nailed its mid-range offerings and to give you an idea where both these devices stand in terms of imaging rankings, the Pixel 3a DxOMark review shares a plethora of details, which we’ll get into immediately.

Google needed to reduce the manufacturing costs for the Pixel 3a and Pixel 3a XL, so it wasn’t surprising that both phones don’t get treated to the custom Pixel Visual Core, a silicon made to enhance image processing performance. The fact that the Pixel 3a DxOMark results reveal the mid-ranger’s place being just 1 point below the Pixel 3, it might indicate that the score may not be reflective of the camera’s true prowess. Regardless, the differences are still present, so let us talk about them in more detail.

Additionally, the Pixel 3a DxOMark review notes that the cheaper handset manages to score higher in areas such as color balance, where it obtains neutral white balance more effectively than the more expensive Pixel 3. In short, the Pixel 3a is able to capture images with better accuracy than most devices, but a consistent drawback of the device is capturing images and video in low-light, but then again, that’s where nearly all handsets with a smaller sensor struggle.

Coming to the final score, the Pixel 3a is able to obtain a score of 103 in still imaging, and 95 in video recording. Considering the iPhone XR scored 101, and significantly more expensive phones like the Galaxy S9 Plus, LG G8 ThinQ, and iPhone X have scored less, Google should be proud of what it managed to release in the market. The good news is, the company has pledged to release more mid-ranged handsets in the future, allowing it to potentially capture a crucial market in key markets.