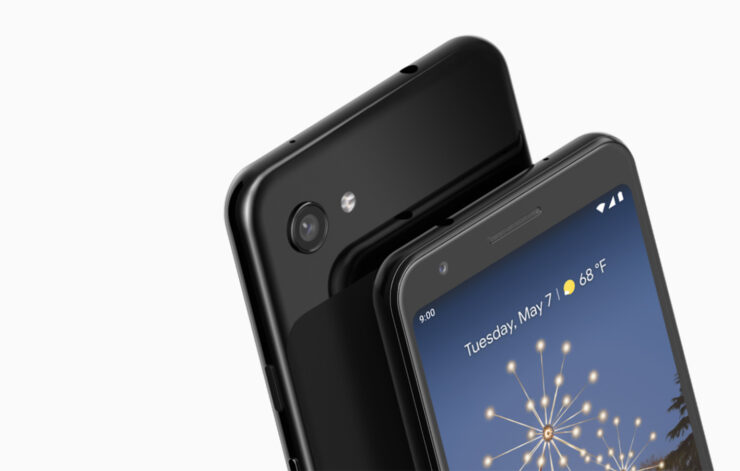 Since three generations, Google just focused on the upper-tier pricing segment of the smartphone market, not realizing the potential of the lower bracket, which is dominated by the likes of Xiaomi and Huawei. With the Pixel 3a and Pixel 3a XL launch, Google finally understood what that market may have meant. During Alphabet’s Q2 2019 financial results, the search giant admitted that Pixel 3a sales is what helped it garner twice as many smartphone shipments in this quarter.

Pixel 3a sales have not just helped Google realize that there’s an entire market left for grabs, it has also motivated it to introduce successors down the road. During its Q2 2019 earnings call, Google specifically mentioned how well its smartphone division did.

“With the launch of the Pixel 3a in May, overall Pixel unit sales in Q2 grew more than 2x year-over-year. In addition to Verizon and the Google Store, we successfully expanded our distribution to T-Mobile, Sprint, US Cellular, Spectrum Mobile, and additional partners, which has greatly diversified our sales footprint in the US.”

Starting at just $399 ($479 for the Pixel 3a XL), the Pixel 3a might not have featured a groundbreaking design or the best build, but its most revered feature is the camera; the same sensor is also found in the more expensive Pixel 3 and Pixel 3 XL. DxOMark’s review of the cheaper Pixel member was quite impressive, and for a sub-$400, it certainly can’t get any better than this.

We can also comment on the price; for $399, there aren’t any devices out there that can match the Pixel 3a’s imaging prowess in this price range. It doesn’t have the most powerful of hardware, but running stock Android has its benefits here.

Another reason that helped prop sales in the U.S. was the end of Verizon’s exclusivity with the Pixel range. When both the Pixel 3a and Pixel 3a XL arrived back in May of this year, major carriers and others began selling the device. It should also be noted that carriers drive more smartphone sales in the U.S., so it might have prompted Google to extend a branch to other companies too for additional growth of its smartphone business.

As for the future, this year we’ll be seeing Google unveil the Pixel 4 and Pixel 4 XL, and we can definitely rely on the company to announce cheaper devices next year, so stay tuned.