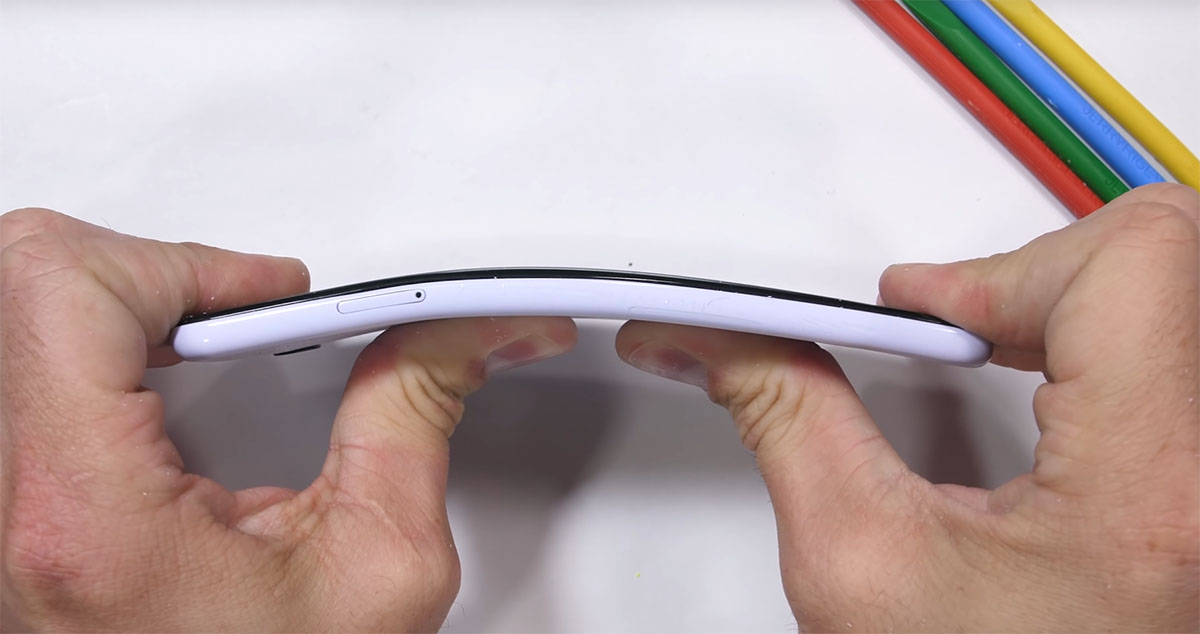 To ensure that the Pixel 3a stays within the $400 range, Google understandably had to cut corners. Like other cheaper phones, the phone isn’t exactly a looker and isn’t made out of premium material such as metal, and glass. However, as a recently posted video on YouTube shows, the Pixel 3a is a pretty robust device in its own right and that is quite surprising considering that the starting price of the latest Pixel lineup is less than half of what flagship handsets cost.

Google’s Inexpensive Pixel 3a Uses Dragontrail Glass to Protect the Screen; Passes a Series of Torture Tests Despite Possessing a Plastic Unibody

Zack Nelson from the YouTube channel JerryRigEverything decided to see how durable Google’s mid-range phone is and subjected it to a plethora of stress tests. The Pixel 3a uses the lesser known Asahi Dragontrail glass to protect the display instead of Corning's Gorilla Glass technology and the test shows that the former is nearly as robust as the latter. So, you don’t really have to worry about the screen getting scratched, but to keep your display looking pristine, you might consider getting a screen protector as quite unlike the Gorilla Glass, the Dragontrail glass is not scratch proof by any means.

Since the Pixel 3a is made of plastic, the phone does bend a bit, as the video below shows, but rest assured that it returns to its original shape without breaking. The process was repeated several times and the outcome was the same. The fingerprint reader on the back was also able to function properly after being scratched multiple times. All other components also remained functional after the device was tortured a fair bit. The front and rear cameras of the phone are also well protected by glass to withstand everyday wear and tear.

The test also revealed that the speaker is covered by a removable metal mesh but once it’s off, it might cause some problems down the road, so make sure you monitor this part of your Pixel 3a occasionally. A few days back, some users took to Twitter to report that cutouts on the Pixel 3a devices weren’t well aligned but those issues were apparently confined to aesthetics and it appears most users don’t care a great deal about how a phone looks as long as it offers great value for the money.

That’s where the Pixel 3a series comes in. Both the Pixel 3a and Pixel 3a XL are fueled by mid-tier SoCs, and they have been optimized to be at the top of their game. The devices offer the same imaging prowess as the more premium Pixel 3 phones at a much lower price point and thanks to the latest durability test, Google has something else to brag about now.