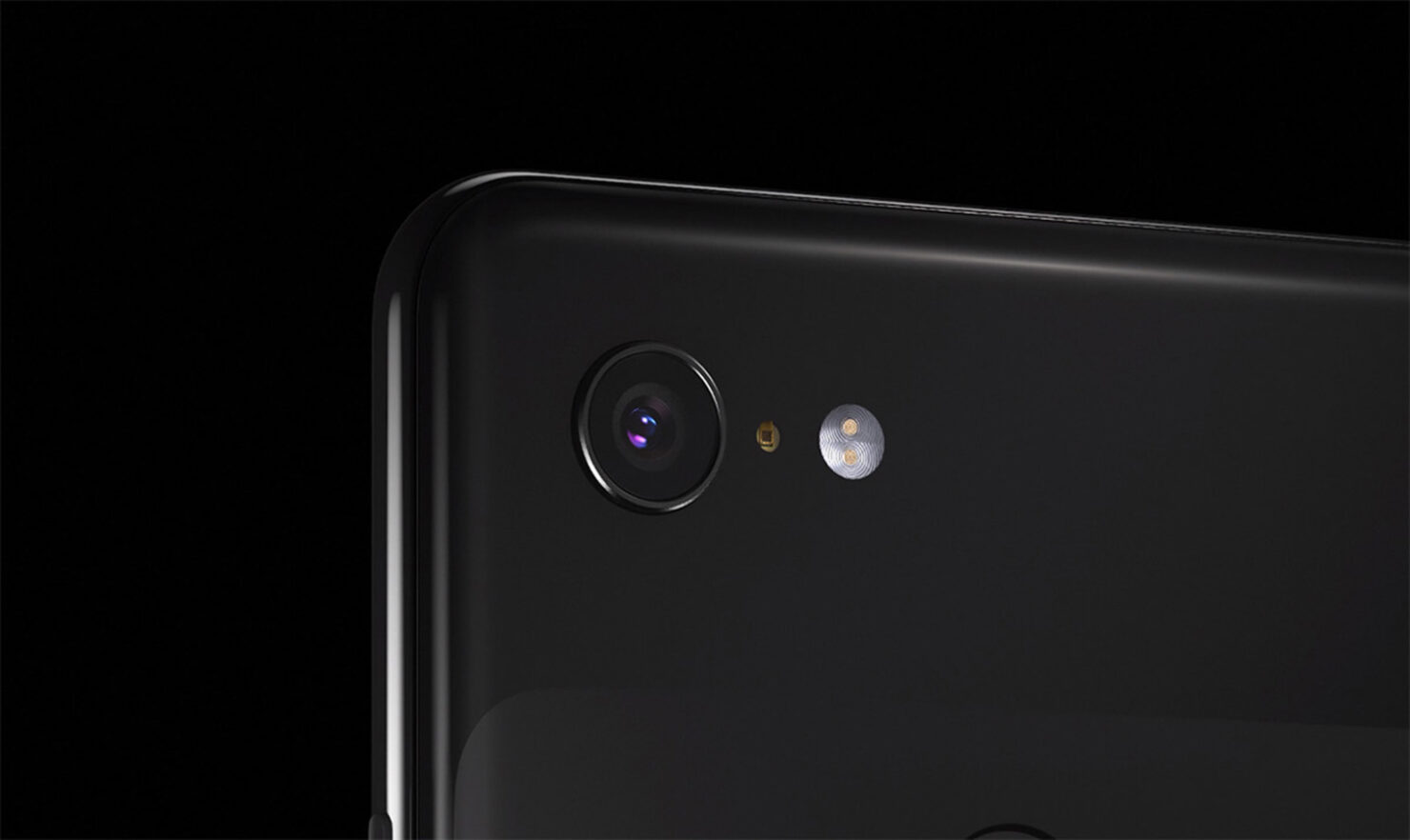 Earlier this week, there was a rumor running around that Google could discontinue the Pixel 3 and Pixel 3 XL. We already voiced our concerns, stating that this would be a bad move if it ever happened, but thankfully, Google understands that selling previous-generation models at a lower price is the best formula to raise its overall shipment tally. We don’t know if the company decides to stop selling these devices down the road, but at this current time, both the Pixel 3 and Pixel 3 XL are available, and at a cheaper price tag.

If you visit the Google Store right now, the company continues to sell the Pixel 3 and Pixel 3 XL. The lineup starts at $499 for the base storage model and just like the Pixel 4 and Pixel 4 XL that just got announced, the highest storage model available is 128GB. To bring you up to speed on which models you can get, the list is given below. 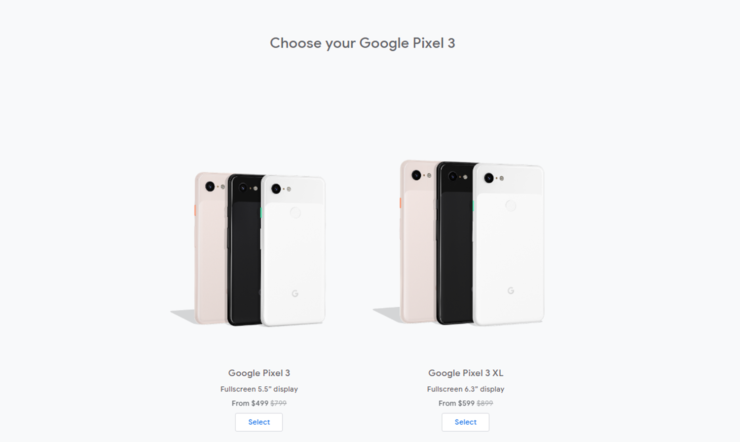 Keep in mind that Google hasn’t introduced any price cuts to the previous-generation lineup. That ‘$499’ price tag you’re seeing; it’s been there for quite some time now. If you’re lucky, Amazon and Best Buy are often selling unlocked variants of the Pixel 3 starting from $449, and we’ll update you if there’s an additional price deduction in the future. If you want the best of the best, you can preorder the Pixel 4 or Pixel 4 XL, starting at $799. The shipping date while ordering through the Google Store is October 24 and if you preorder via B&H, the estimated shipping date is October 22.

Are you glad Google didn’t discontinue the Pixel 3 or the Pixel 3 XL? Take part in our poll and let us know.