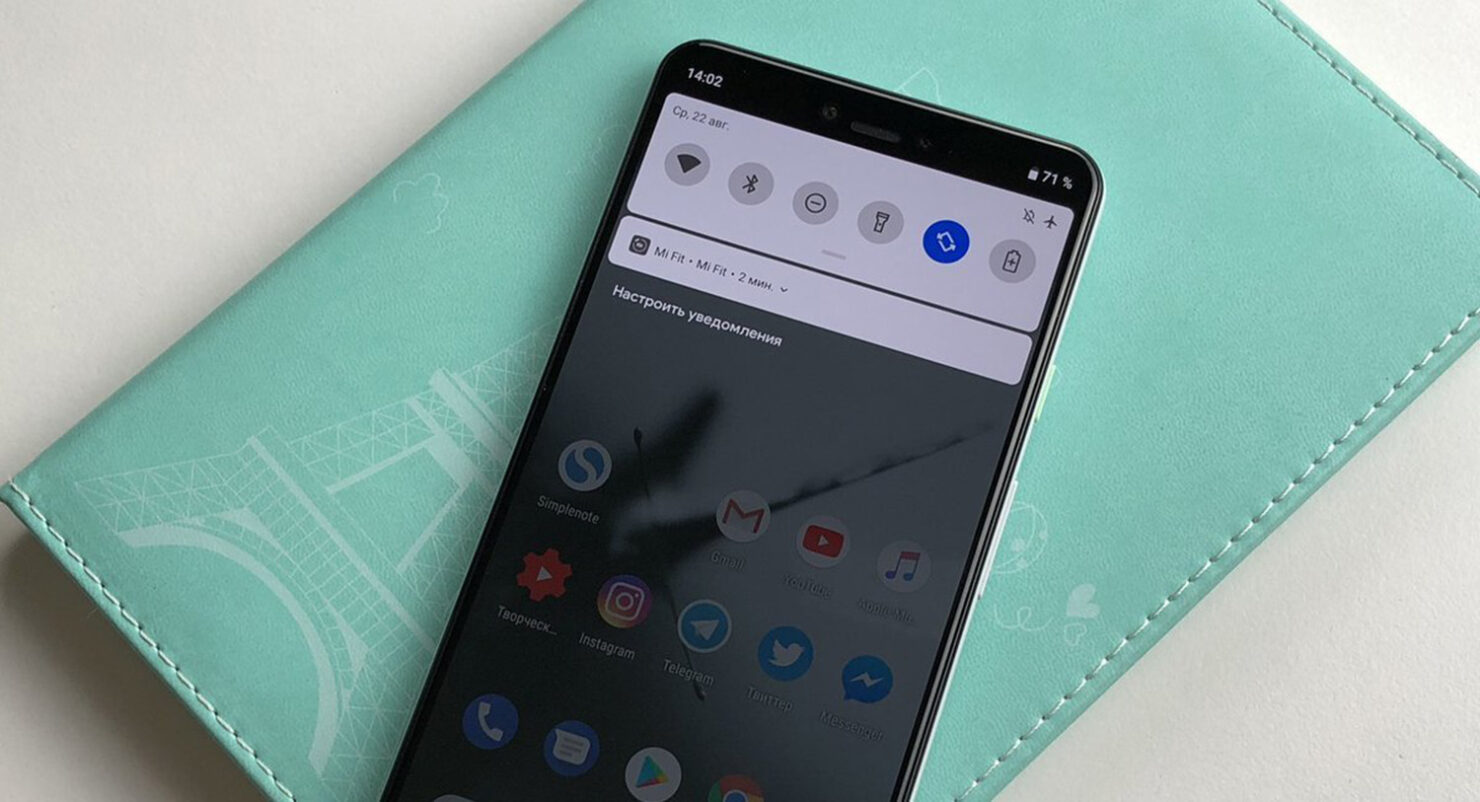 With gaming smartphones carrying the trend of incorporating high refresh rates on smartphones, other companies like OnePlus and Google have adopted this technology. However, did you know the Mountain View-based tech company was originally planning to introduce this display much earlier? That’s correct, a 120Hz display could have ended up on last year’s Pixel 3, as was revealed on the latest episode of the Android Developers Backstage podcast.

Of course, that didn’t come to be. Instead, Google delayed the decision until the Pixel 4 and Pixel 4 XL, with both of them sporting a 90Hz display. As for the Pixel 3, Android Framework Team’s Michael Wright says that it was originally supposed to come with a 120Hz screen. This refresh rate would have definitely created hype last year and might have helped the search giant boost sales too. So, why didn’t the company go for it?

The exact reason behind the decision wasn’t revealed but it seemingly had something to do with sticking to OLED. The search giant didn’t want the Pixel 3 to have an OLED screen initially for a variety of reasons, with one of them being the possibility of screen burn-in. Thus it instead contemplated on using a 120Hz display. However, in the end, a P-OLED panel was chosen, with a refresh rate of 60Hz, as was common for most of last year’s premium range of handsets.

Now, Pixel phones fall in the premium category and since most high-end phones sport OLED displays, this could be one reason why Google also decided against using an LCD panel. As most of you already know, OLEDs offer certain advantages over LCD, as each pixel is illuminated individually. That’s why OLED offers better brightness, deeper blacks, better contrast ratio, and improved viewing angles.

You might be wondering why the Pixel 4 comes with a lower 90Hz refresh rate if a 120Hz value was being considered for its predecessor? Chet Haase from the Android Developer Relations team’s says that even though a 120Hz OLED was possible, the company chose 90Hz so that performance and battery consumption aren’t affected. He implies that a 90Hz display is about as good as a 120Hz one as it offers most of the advantages of the latter, but of course, many users may not agree with this statement.

Does the refresh rate of a smartphone affect your buying decision? Let us know by commenting below.