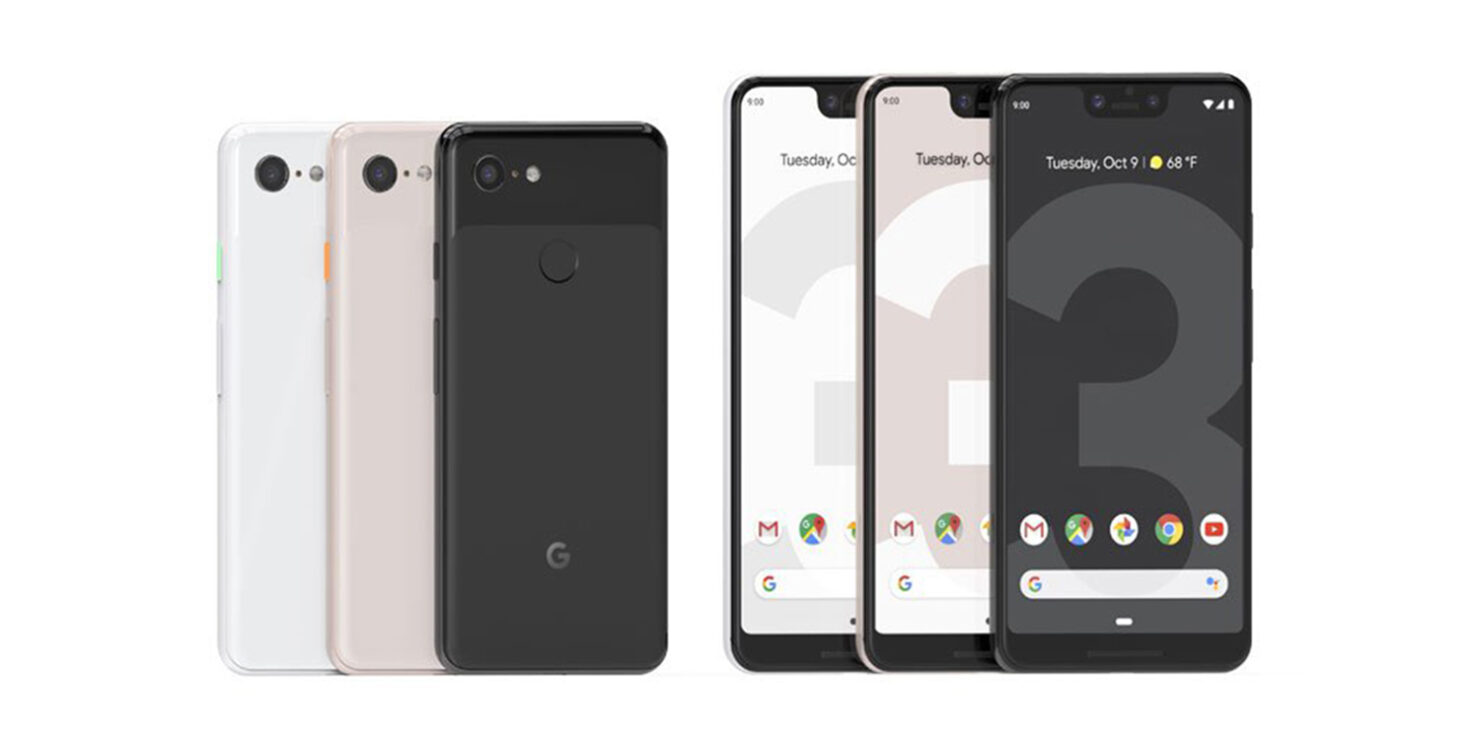 Companies like Apple and Samsung, just to name a few, slash the prices of their previous-generation smartphones after a new series has been unveiled. This helps tech giants maintain their growth by providing customers more value from devices from last year, which may have been perceived as expensive during their inception 12 months prior. Google was expected to keep its Pixel 3 series alive, even after the Pixel 4 and Pixel 4 XL are officially announced on October 15. Unfortunately, one individual hints at the idea of the 2018 models getting discontinued and that might not be the best of decisions.

Tipster Ishan Agarwal has shared two images via his Twitter handle. One shows a marketing image of the upcoming Pixel 4 family, while the second one reveals a comparison chart between a total of four models. While you might think there isn’t anything out of the ordinary here, take a closer look at the chart. There’s no Pixel 3 series compared against the Pixel 4 and Pixel 4 XL. Only the Pixel 3a and Pixel 3a XL can be seen. On Google’s website, however, the Pixel 3 series is still present; only the Pixel 2 and original Pixel lineup are listed as ‘No longer available’.

If you ask us, the best thing to do would be to offer the Pixel 3 and Pixel 3a series at a lower price since this move makes perfect sense, at least to us. On the Google Store, the Pixel 3 starts from $499, and the Pixel 3a starts from $399. An additional reduction in these asking prices would help the search engine giant cement its position a little further in the U.S. From what we’ve seen so far, Apple’s strategy of introducing the cheaper iPhone XR that offers nearly the same features as the more premium handsets has paid out massive dividends so far, as the model sold the most units during the first half of this year. Why can’t the same strategy work out for Google?

This is the Google Pixel line-up for this year and a comparison image for the same: Pixel 4, 4XL, 3a and 3a XL. Found the same marketing image as well. Looks like Pixel 3 will be discontinued after all. #Pixel4 #madebygoogle pic.twitter.com/XJDDCbkCFa

The company already managed to gain some traction in the market thanks to the arrival of the Pixel 3a and Pixel 3a XL, and we strongly believe that if the company reportedly wants to ship 10 million devices for this year, it’ll have to offer the Pixel 3 series at a more affordable price rather than outright discontinuing the two models. It’s not like the Pixel 4 and Pixel 4 XL will be affordable, so why not bring over a massive customer base over to the Google camp by offering them a cheaper device that’s now a potential winner in their eyes?

Do you think Google should discontinue the Pixel 3 series? Let us know down in the comments.