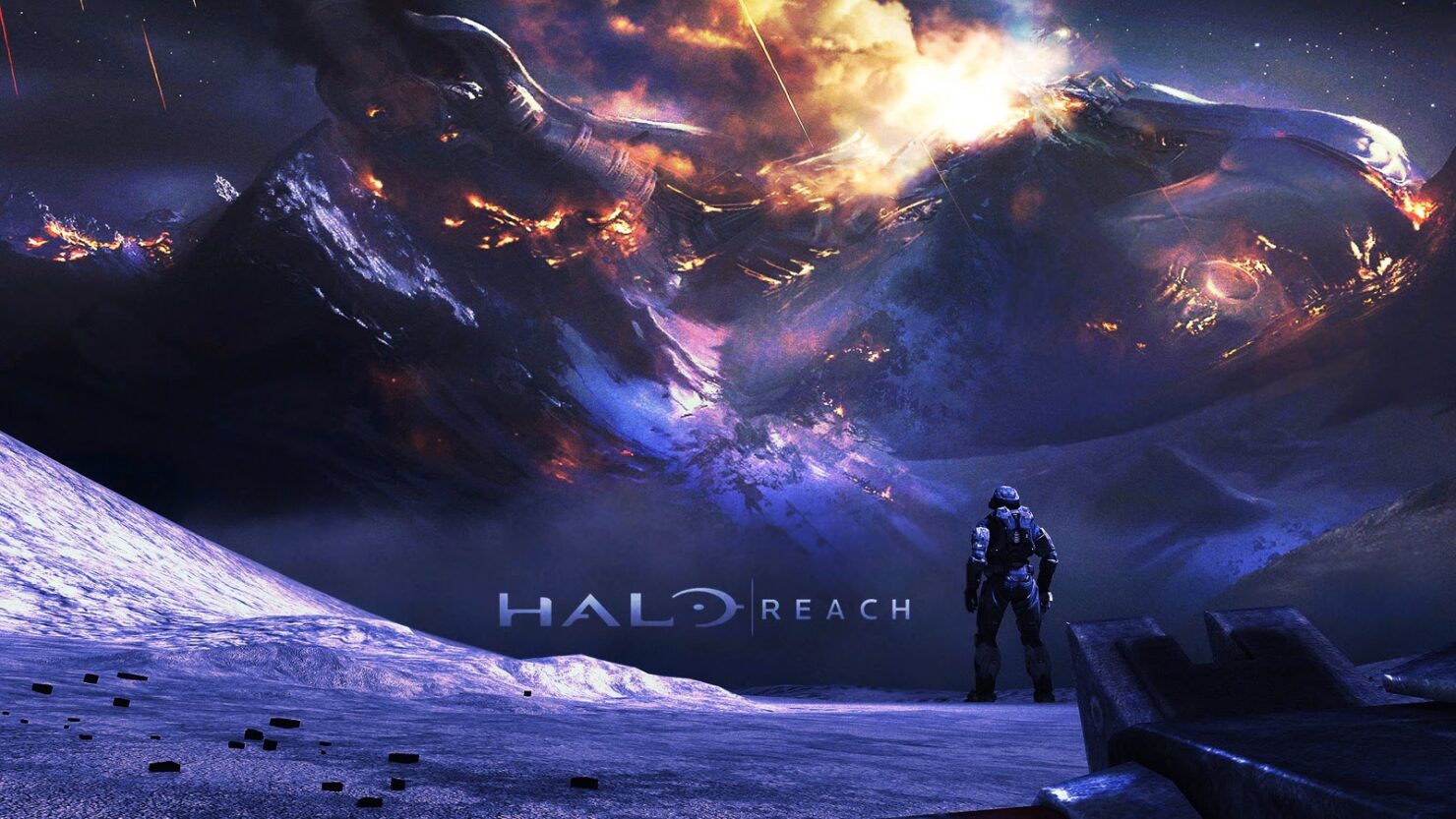 Test flights for PC Halo Reach in the Master Chief Collection are planned to kick off later this month according to 343 Industries community coordinator Brian Jarrard.

Jarrard, who goes by the name ‘Ske7ch’, took to Twitter to share the news, although there’s the possibility that 343 Industries delays the tests.

“Happy April! If all goes according to plan, this is the month we start the first Reach/MCC flights”, Jarrard wrote on Twitter.

In a follow-up tweet, the community coordinator pointed out that his initial tweet wasn’t an April 1st joke.

Halo Reach tests flights were initially planned to kick off on Xbox One first, but Jarrard explained that Reach flighting will come to both Windows 10 PC and Xbox One, although at this point, he isn’t sure on which platform testing will conduct first.

|I did write that in a forum post but things may change - not super sure which will come first at this rate but both platforms will see flighting”, he wrote.

All of the games included in the Halo Master Chief Collection will arrive on PC later this year. In addition, Halo Reach will be arriving on PC and Xbox One as well.