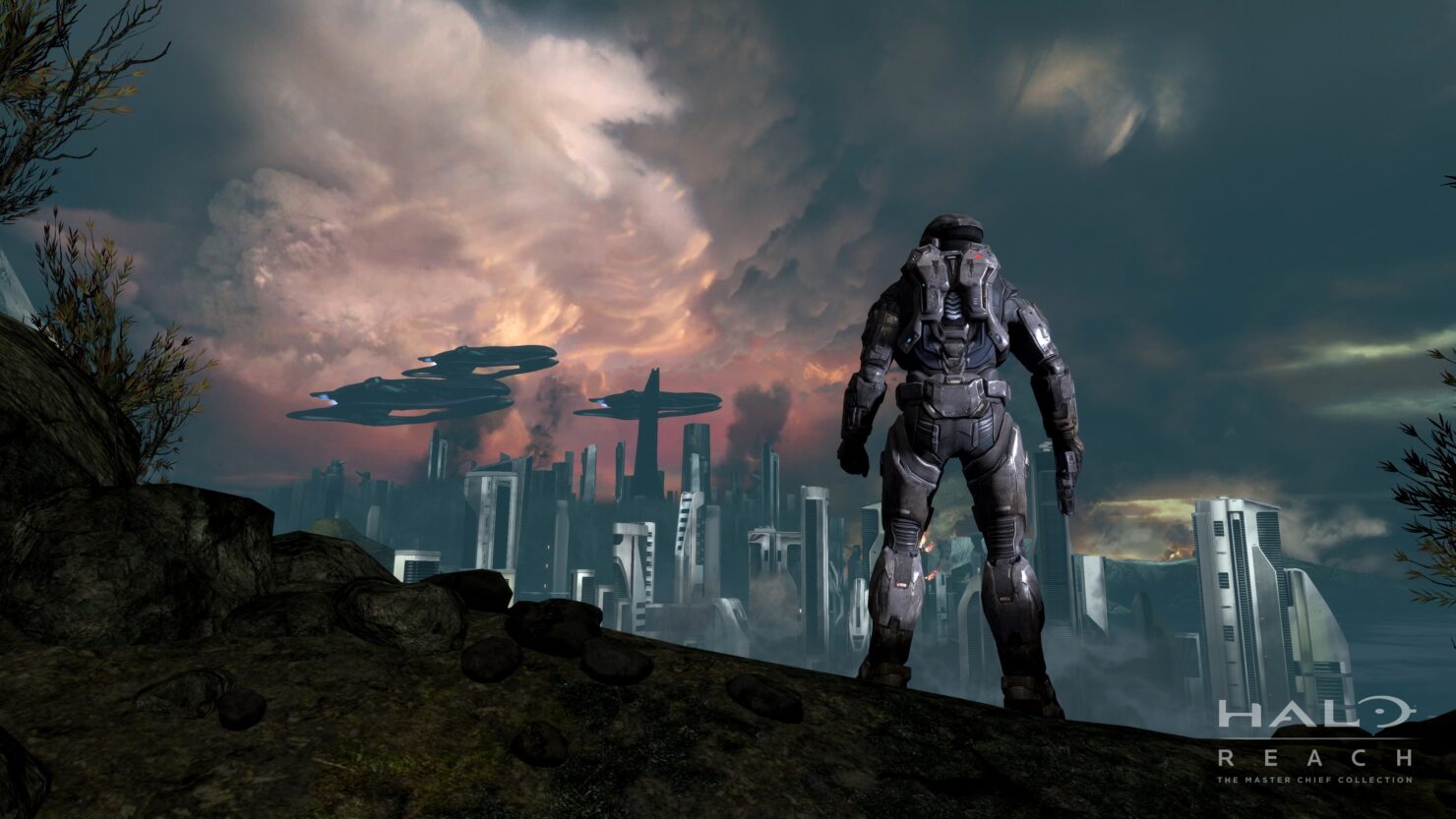 Halo Reach is landing today as the first part of the strongly anticipated Halo: Master Chief Collection on PC, giving gamers a taste of the Master Chief saga, remastered and optimized for the platform with 4K/60frames per second support.

Halo Reach will be available on Steam and on Microsoft Store. Additionally, Xbox Game Pass subscribers will see it added to their library as part of the subscription.

While the Forge and Theater modes are only coming to the game with an update due in 2020, modders won't have a hard time tweaking and experimenting with Halo Reach, as confirmed by developer 343_farn on Reddit. The game includes an 'anticheat bypass', as it turns out.

We’re still working to improve this down the road, but for now you will have an option when you launch to bypass anticheat. This will allow you to play around with campaign and customs but not allow you to play any match made games. I highly suggest making a copy/backup of anything you modify so you’ll be able to switch back and forth easily.

It's definitely great news for Halo Reach players. Looking at the bigger picture, though, even those who aren't interested in this particular game have cause to rejoice.

It seems like Microsoft is indeed following through on earlier promises to allow modding in their first-party games. This isn't exactly the widespread Xbox Live game modding program they had described last year in a career opening, but it is definitely a step in that direction.

Team Xbox is looking for you to drive support on Xbox Live for game mods. You will have a unique opportunity to shape and bring to market a new set of services, tools and experiences allowing game developers to easily integrate mods into their games, communities of passionate fans to create and share awesome and engaging content for the games they love, while keeping everyone on the network safe from abusive content.

By the way, if you're wondering when exactly Halo Reach will become playable for everyone, here's the official word from 343i's Community Manager John Junyszek.