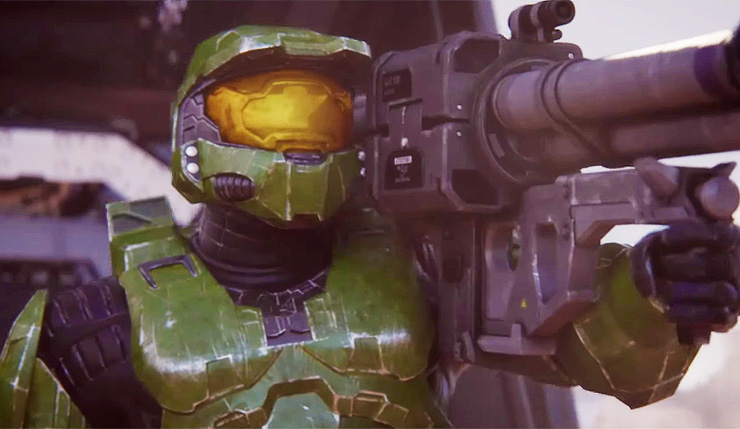 For some time now, rumors have been swirling that Halo: The Master Chief Collection was finally making the leap to the PC, and during the latest Inside Xbox, Microsoft finally confirmed it. Not only is Halo: MCC coming to PC, it’s coming to Steam! Exciting stuff, although The Master Chief Collection will be released in a different way on PC. Instead of delivering all the games at once like on Xbox One, Microsoft will release them one at a time in chronological order, starting with Halo: Reach. Oh, that’s right – Microsoft is also adding Reach to the collection! Check out a quick Halo: MCC PC teaser trailer, below.

The Master Chief’s arrival on PC will happen in stages with each title releasing one by one over time, giving the development teams the ability to ensure each one is right, while giving players a chance to jump in right away, rather than having to wait for the entire suite of games to be completed. Our current plan is for this journey to begin with the launch of Halo: Reach – the beginnings of Master Chief’s saga – with the rest of the titles following in chronological order thereafter. Halo: Reach, Halo: Combat Evolved, Halo 2, Halo 3, Halo 3: ODST (Campaign), and Halo 4 will each be available for individual purchase within MCC as they become available. And each game will evolve and grow over time with community input.

On PC, Microsoft is promising a variety of upgrades tailored especially for that platform, including mouse and keyboard controls, FOV sliders, remappable keybindings, support for ultra-wide resolution monitors, and more. Halo: The Master Chief Collection is being ported to PC by Ruffian Games (Crackdown 2) and Splash Damage (Gears of War 4 multiplayer).

No word yet on when Halo: The Master Chief Collection will hit PC, but Halo: Reach is expected this year.