Halo Reach PC Hits Over 150K Concurrent Players on Steam; Over 100K In 1 Hour After Launch 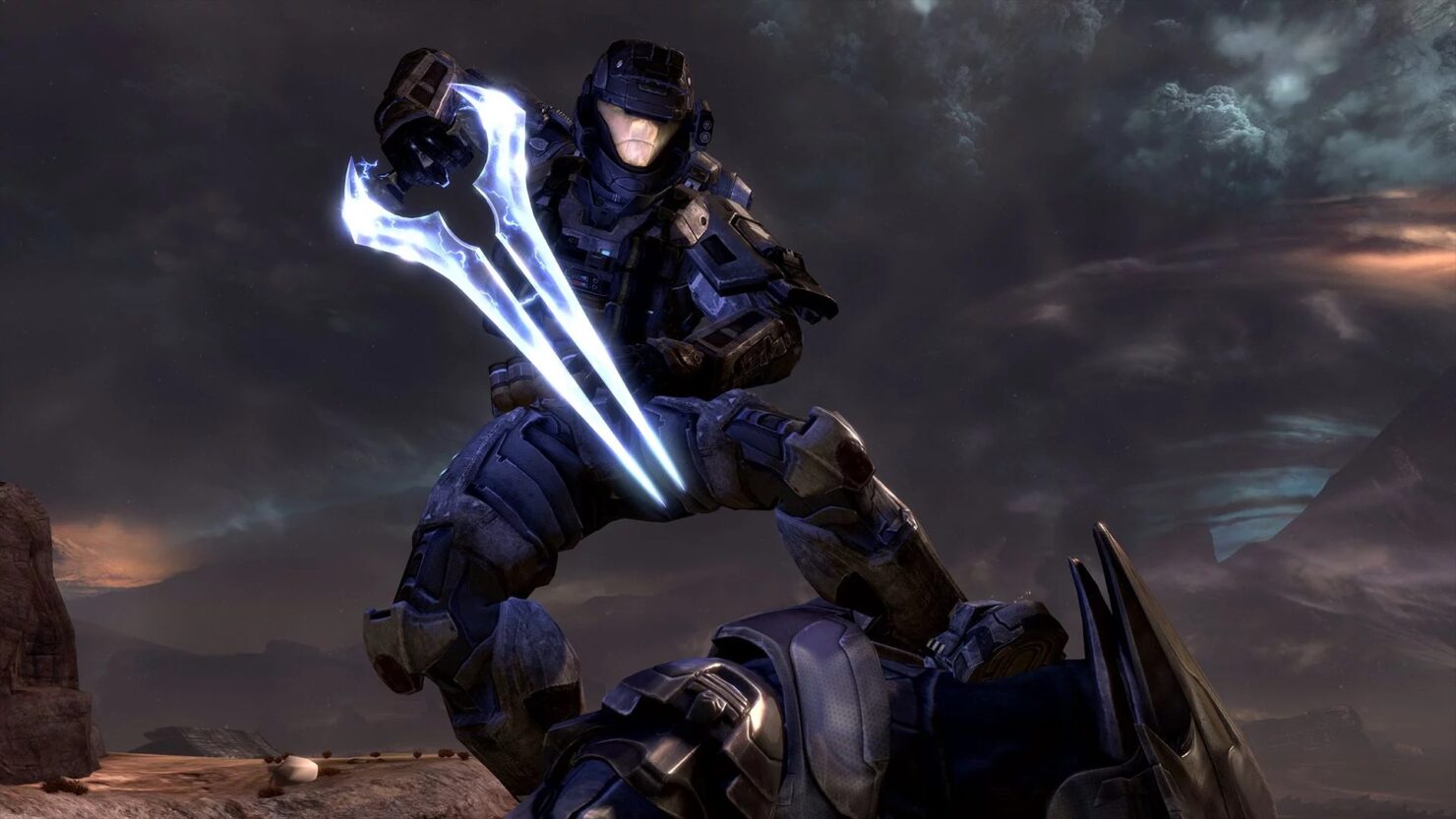 Bungie’s final Halo installment was released for PC yesterday, and in just above 1 hour after its launch, the shooter reached over 100K concurrent players on Steam alone. According to the Steam Stats, Reach topped at over 160K players and there’s still around 130K concurrent players playing this game at the moment of writing.

Granted, Halo Reach is still bested by Dota 2, Counter-Strike: Global Offensive and PUBG on Steam, but these are impressive stats nonetheless. 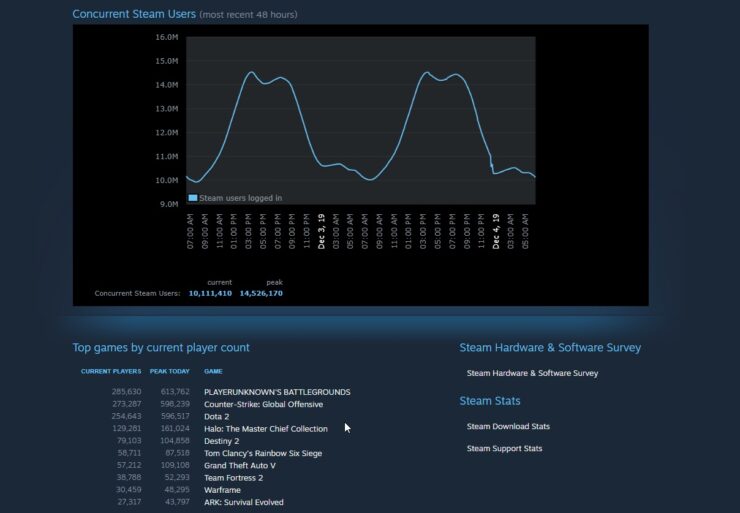 Another interesting tidbit is that that the game is among the best-viewed games on Twitch with currently over 80K viewers. According to Twitter user Nibel, Reach was the 3rd streamed game on Twitch yesterday with over 114k viewers.

As covered last week, Halo Reach launched on PC with an experimental Variable Frame Rate (VFR). “We know this is a very important feature for the community, and with some recent refinements, VFR will be included at launch", 343 Industries wrote. "Based on the recent improvements receiving positive feedback, we wanted players to have the option to use the experimental VFR option on Day 1. We look forward to your feedback and will continue to monitor this closely post-launch.”