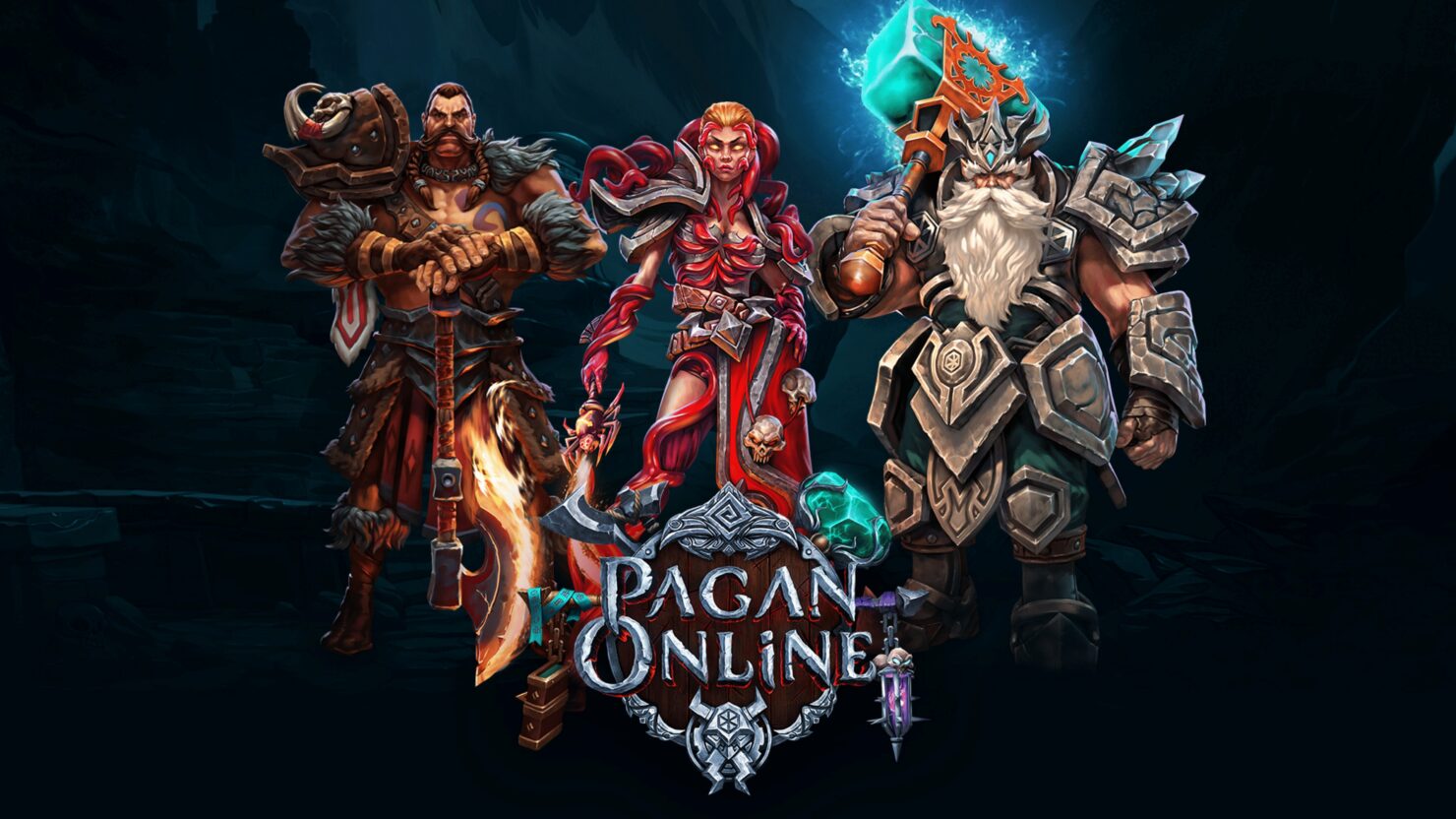 Hack-and-slash action RPG Pagan Online is coming out of Steam Early Access on August 27th, as announced today by developer Mad Head Games and publisher Wargaming. The prize will increase to £19.99.

The 1.0 version of the game will include lots of new content and features, such as:

Since we began closed alpha testing 10 months ago, Pagan Online has been constantly evolving with the help of our players. During our 4 month run in Early Access we have implemented massive changes and amazing new features and mechanics to deliver the best possible 1.0 experience at full launch. It is going to be, literally, a different game.

While this is a premium title, it is also a service, and players can expect regular updates to the game both in content and gameplay. We are committed to continuing to iterate on our game. We are excited to not only end the Early Access journey but also to begin building what comes next.