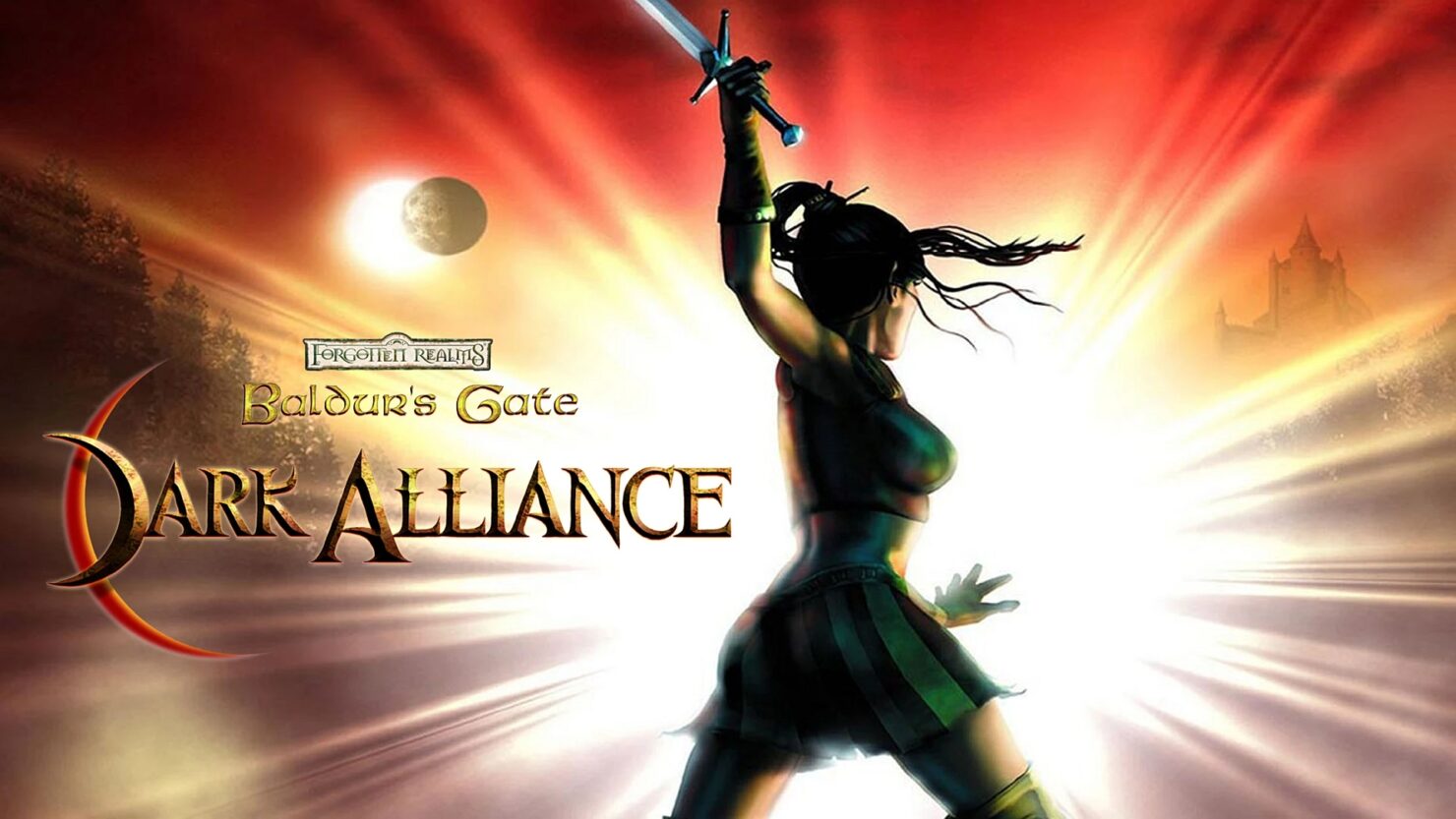 Baldur's Gate Dark Alliance is finally available on PC via Steam, GOG, and the Epic Games Store, Interplay announced today. PlayStation 4, Xbox One, PlayStation 5, Xbox Series S|X, and Nintendo Switch had received the game in June this year, and now PC gamers can finally play this title for the first time ever.

This should not be confused with Dungeons and Dragons: Dark Alliance. Baldur's Gate Dark Alliance is actually a straightforward port of the action roleplaying console game that was originally released by Snowblind Studios in late 2001. There's no proper remastering here, which means that it looks rather ugly for modern standards.

Furthermore, there is no extra content to be found in Baldur's Gate Dark Alliance for PC, despite the $29.99 pricing. That said, Faerûn aficionados can still look forward to the following mechanics and features.

As well as looting and leveling, players must actively defend against and dodge attacks, evade deadly traps, and fight hordes of monsters ranging from swarming kobolds to the iconic and all-consuming Gelatinous Cube.

Featuring three customizable heroes, this epic adventure spans dozens of locations across three massive acts, through the dungeons beneath the city of Baldur’s Gate, to the peak of Burning Eye mountain, deep into the Underdark and beyond.

Players will be also glad to hear that the Steam version will support Remote Play for a long-distance co-op experience when you can't make it to a friends couch. Now’s your time to grab an ally or brave a dungeon alone and play a game that defined a generation.