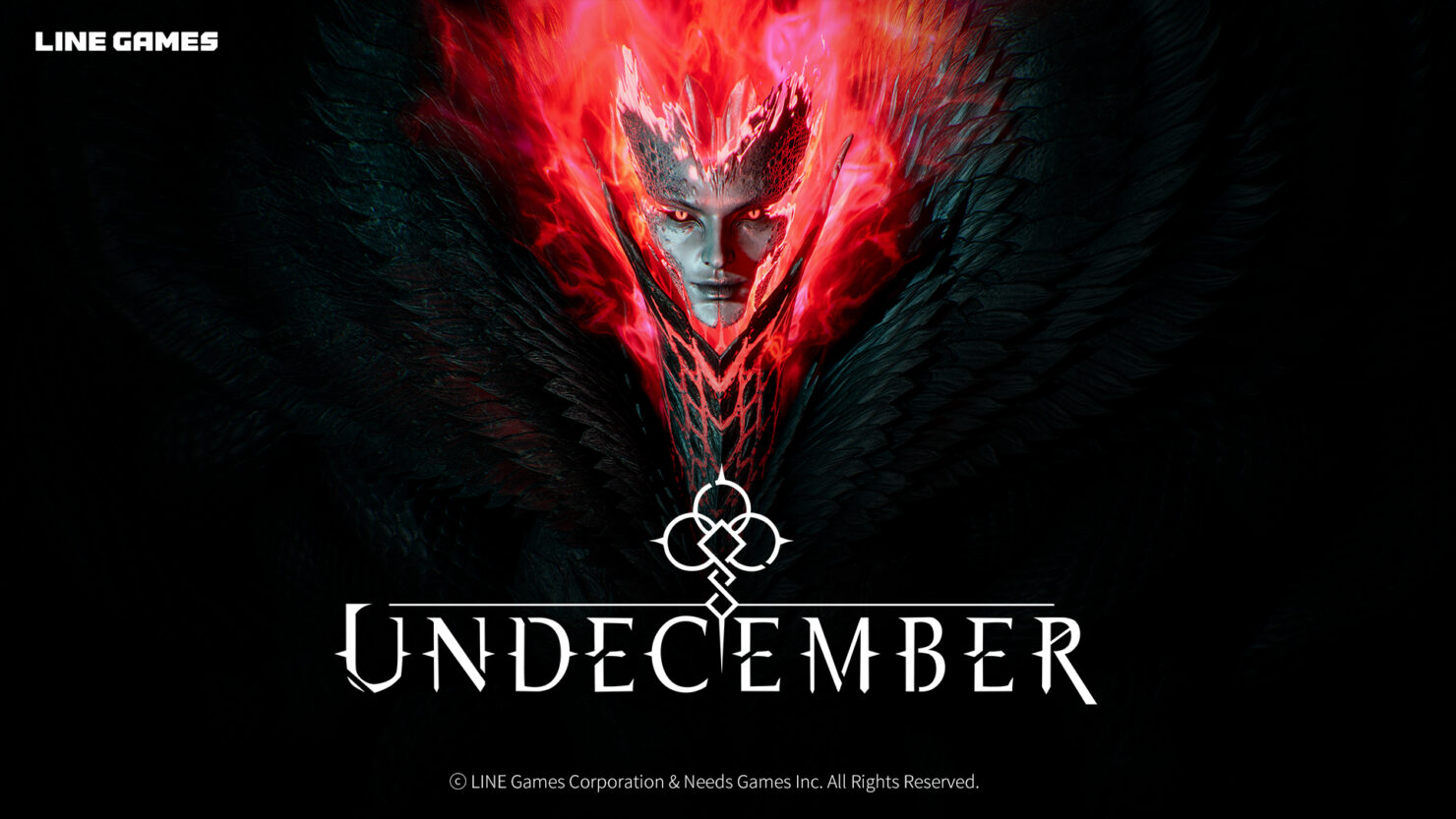 Seoul-based game developer and publisher LINE Games Corporation shared a press release and new trailers dedicated to the upcoming hack and slash game UNDECEMBER, which is in development at the studio Needs Games.

Powered by Unreal Engine 4 technology, UNDECEMBER is scheduled to debut later this year globally on both PC (including Steam) and mobile through Android and iOS. The brief description and gameplay footage depict a clear inspiration from Diablo.

UNDECEMBER is focused around character customization, which is based on intricate item and skill systems. Each battle will be an evaluation and a guide to building one’s own character, and the player will experiment with complex combinations of hundreds of skills and acquired items.

With their ever-evolving characters, players will enjoy the thrill of exploring dark dungeons and dive into the game’s wide array of PvE and multiplayer contents including co-op Party Dungeons, Raids, and competitive PvPs.

Today, LINE Games Corporation also launched the official website of UNDECEMBER, where fans can find out more about the world's backstory.

Birth of the 13th Being, Evil God Serpens
In the beginning, there were 12 beings that rose from the void, who shared their power to create Traum and lived peacefully amongst their descendants. All was harmonious, and the descendants prospered under the blessings of the 12 beings who were now worshipped as gods. But one day, an unexpected 13th being, Evil God Serpens, creeped out from the shadows of the 12 Gods.

Sacrifice to Return to the Void
To stop Evil God Serpens from disrupting the balance of the world and corrupting their descendants into darkness, the 12 Gods shared Runes and Essences, infused by their powers, with their descendants in order to smite down evil. Unfortunately, their efforts failed. In the end, the 12 Gods agreed to join as one and revert back to the void, along with Serpens.

Unstable Peace Recovered
After the clash, Serpens 's soul was split into two and scattered across the world. The 12 Gods ended up losing their flesh, along with their names, as they fell into eternal slumber. As everything began with the birth of the 12 Gods, and Serpens originated from the 12 Gods, it was certain that Serpens would never recover its powers without a new beginning.

Rising Darkness from the Unstable Peace
But as time went by, the descendants of Traum, once against, began utilizing the powers of Runes. This advancement eventually led them to the Zodiacs that could reawaken the Gods. Thus, they decided to summon then Gods back into the world by creating figures from connecting the stars and calling out their names.

However, no one realized that the return of divinity would also bring back the evil that was lurking behind in the shadows...

We'll keep an eye on UNDECEMBER as it gets closer to its release date. Until then, stay tuned on Wccftech.