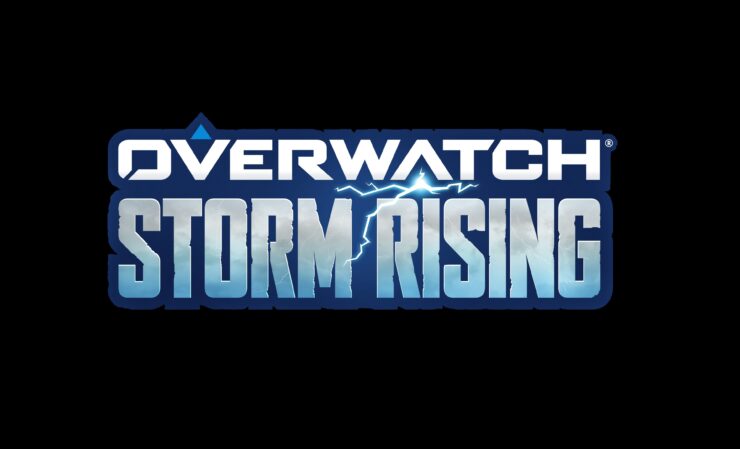 Storm Rising is the third PvE mission prepared by Blizzard for Overwatch, and it's out today on all platforms.

Just like Uprising and Retribution before it, Storm Rising will be a limited time event only available from April 16th to May 6th. During this period, players who complete the mission will be granted 'Archives Loot Boxes' containing skins, highlight intros, emotes, and sprays inspired by moments from Overwatch’s past.

Take a look at the mission trailer below.

In Storm Rising, play as Tracer, Genji, Winston, or Mercy as the Overwatch heroes pursue the Omnic Talon boss, Maximilien. A stormfront moves in over Max’s Cuban hideout while the heroes race against the clock to extract him before he disappears again.

Players will be able to dive deeper into the history of Overwatch with the replayable Archives missions Uprising and Retribution, revealing pivotal moments in the organization’s history while earning rewards in the process—more than 160 cosmetic items!

It’s time to chase the truth. Welcome to Storm Rising!