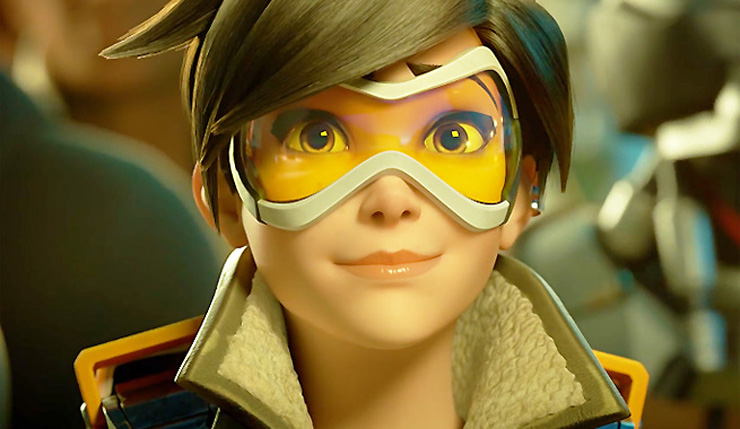 The most exciting Overwatch event of the year is almost upon us! Overwatch’s seasonal events aren’t as fresh as they once were, but the Archives events, which happen every April, are more interesting than most. Each Archives event consists of a PvE mission that expands the Overwatch universe’s backstory, with this year’s Storm Rising mission pitting Tracer and her team against Talon boss Maximilien in hurricane-ravaged Cuba. Check out a quick Storm Rising teaser, below.

In Storm Rising, play as Tracer, Genji, Winston, or Mercy as the Overwatch heroes pursue the Omnic Talon boss, Maximilien. As a stormfront moves in over Max's Cuban hideout, the heroes race against the clock to extract him before he disappears again. Along with returning Archives missions, Uprising and Retribution, players will be able to dive deeper into the history of Overwatch with replayable missions that reveal pivotal moments in the organization's history, while more than 160 cosmetic items!

Blizzard has also released this audio file, which teases a bit more about the mission, and what’s going on with the Overwatch team. Take a listen…

No word yet on how exactly the Storm Rising mission will play, but it definitely looks like we’re getting a new map set in Havana. That’s slightly surprising, as we just got a new Paris-set map back in January. In the past Blizzard has made players wait a lot longer for new maps, but Blizzard is under a new directive to produce content for their games at a faster pace, so this may just be the new normal.

Overwatch is available on PC, Xbox One, and PS4. Storm Rising kicks off on April 16.