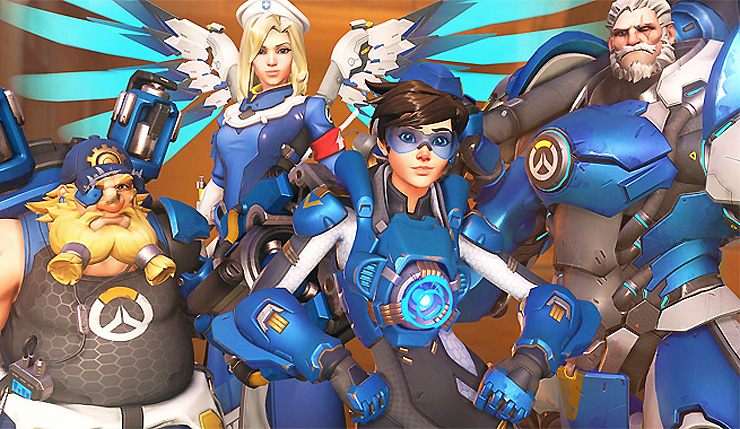 We’ve known for a while that Overwatch’s Uprising event would be returning in April, but it seems it will be undergoing some significant changes. For those who missed out last year, Overwatch Uprising was the game’s first story-based event. Set seven years ago during the King’s Row Uprising, the event introduced us to younger versions of favorite heroes like Tracer and Mercy and added the PvE Uprising brawl that let players take on swarms of angry omnics. Uprising was well received, but there were some that questioned Blizzard’s decision to bring back the story event – nobody likes reruns.

Thankfully, Overwatch director Jeff Kaplan and lead engineer Tim Ford have clarified Blizzard’s plans for Uprising in their latest dev diary. The event has been rebranded Overwatch Archives, and will act as an umbrella of sorts for multiple stories and missions from Overwatch history. Check out the video, below.

"We're really changing the [Uprising] event this year a whole. This year we're calling the event Overwatch Archives. The idea there is that there are all of these cool past moments in Overwatch history. By going into the archives, we can relive those, and Uprising was just one of those events. So, in addition to bringing [Uprising] back, there's also going to be more content and more parts of the event we're going to talk about later."

According to Kaplan this year’s new Overwatch Archives event will be titled “Retribution,” and we’ll be getting more information about it tomorrow (April 4). While you’re waiting, you can pore over the details of this Twitter teaser.

So, Overwatch fanatics, what do you think Retribution is all about? What kind Overwatch Archives events would you like to see in the future?

Overwatch is available now on PC, Xbox One, and PS4. The Overwatch Archives event kicks off on April 10.