Overwatch: Retribution Event To Focus on Blackwatch, Will Add a New Venice Map 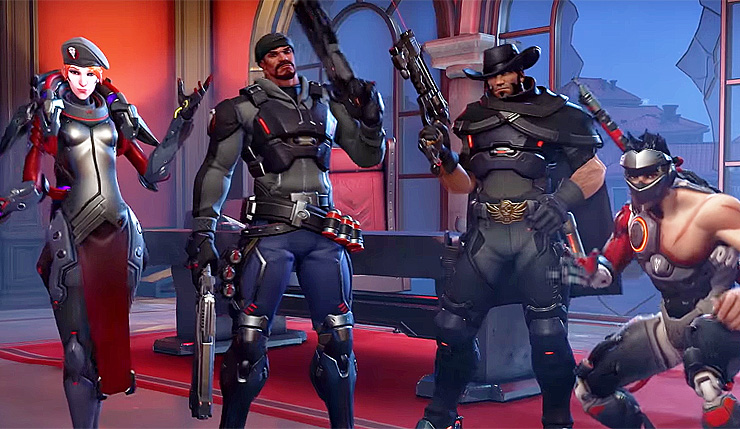 Earlier this week Blizzard revealed Overwatch Uprising would be undergoing some changes – the annual April story-based event has been rechristened Overwatch Archives and will focus on a variety of different chapters from the series’ history going forward. During the most recent Overwatch dev update director Jeff Kaplan teased this year’s Overwatch Archive event would be called Retribution, but didn’t spill anything specific about the new mission.

Well, Blizzard has now revealed more details about Retribution. The event will take place eight years ago and focus on Overwatch’s shadowy Blackwatch division. After failing to extract an Italian crime lord, Reaper, McCree, Genji, and Moira will have to escape by battling their way through the Talon-occupied streets of Venice. Like Uprising before it, Retribution takes the form of a PvE brawl, but this time around it looks like the AI enemies will be more intelligent and challenging.

Unlike Uprising, Retribution won’t reuse an existing map – Venice is an all-new creation. A daytime version of Venice will also be added to Overwatch as a regular Escort PvP map. Of course, Retribution will also include new skins for the Blackwatch crew, as well as the usual collection of emotes, sprays, and miscellanea (there will be 60 new items in all). It certainly sounds like Retribution is going to be a bigger, badder, more fully-developed event than Uprising.

Blizzard has also released an Overwatch digital comic detailing the events leading up to Blackwatch. Click on the image below to download it. 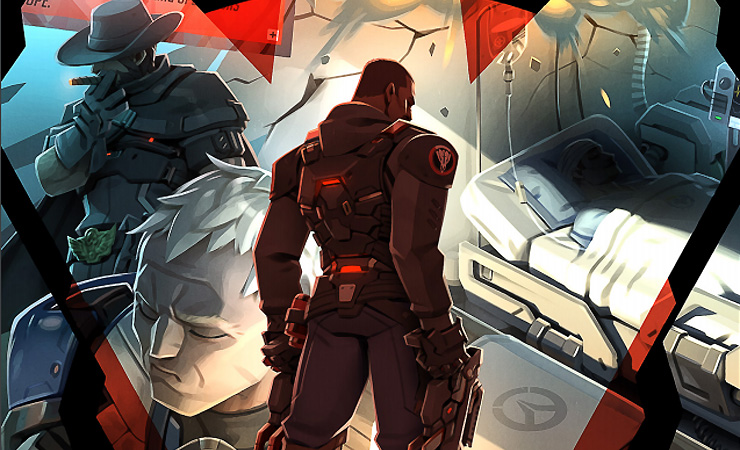 Overwatch Archives: Retribution kicks off on April 10 and will continue until April 30. Players will also have the chance to jump back into last year’s Uprising event. Overwatch is available on PC, Xbox One, and PS4.

What are your thoughts? Does Retribution look interesting? What moments from the Overwatch archives would you like to see Blizzard tackle in future events?