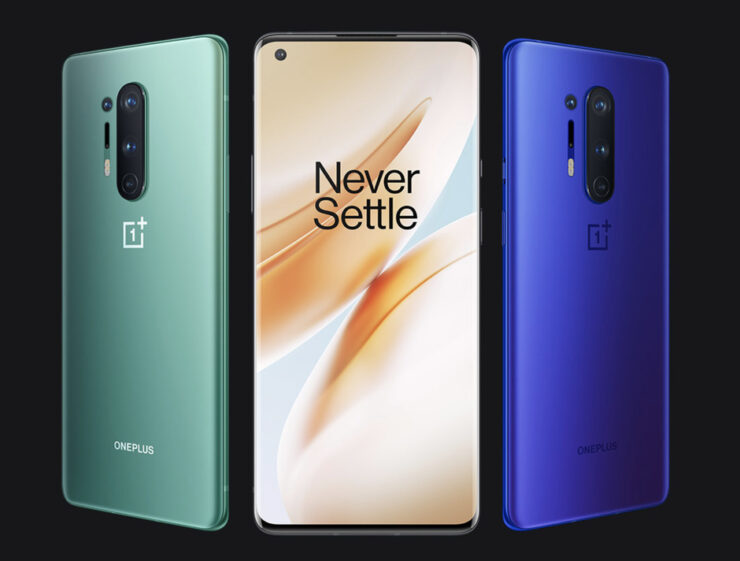 The OnePlus 8 Pro is an exceptional device and we cannot take that away from it. However, a few days ago, users all over the internet started reporting a display issue where the screen would display a green tint. Although the issue is nothing new, seeing it on a $900+ flagship was alarming and to some extent, saddening as well.

Well, the company has released OxygenOS 10.5.5 update for the OnePlus 8 Pro and the new update is supposed to fix it.

We are wondering if this update also fixes the black crush issue or not. However, the good news is that if you do head over to the official forums, it is safe to say that OnePlus is currently aware of the issues, and we are hoping that these issues can easily be fixed through software, and users do not have to resort to sending their devices for RMA. You should also acknowledge that the issue only pertains to the OnePlus 8 Pro.

Have you faced a similar issue on your OnePlus 8 Pro? Let us know your thoughts.