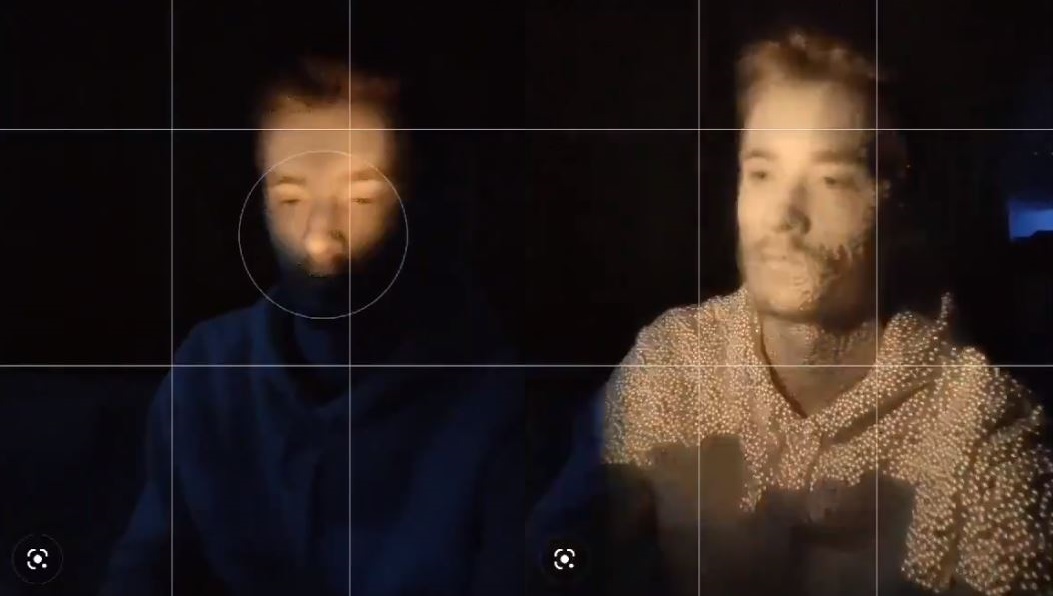 OnePlus 8 Pro is a solid device with the latest internals and a new design. While the pricing can be put up for a debate, we can't put our finger on the device's capability. It boasts a stunning design with a hole-punch display, latest and greatest internals, and an enhanced camera that features its own set of tricks under the hood. This takes us to the handset's new Color Filter camera and Photochrom Mode which is all the hype these past few days. Today, check out how Apple's Face ID and Memoji looks like under the OnePlus 8 Pro's Color Filter camera.

We have previously covered different instances where the OnePlus 8 Pro can see through certain plastic objects like remote controls, Apple TV, and more. Other than this, we have also seen how the Color Filter Camera through the Photochrom mode is also capable of seeing through clothes. The Color Filter camera with the Photochrom mode is really something that has enticed a lot of us. Now, Ben Geskin shows us how Face ID and Memoji looks under the new mysterious camera mode.

As can be seen, the initial Face ID and the Memoji feature from Apple on the iPhone and iPad projects thousands of dots that collect data for a secure unlock and depth-mapping. The dots are clearly visible under the OnePlus 8 Pro's new Color Filter camera and Photochrom mode. In the tweet, you have to applaud Apple for creating such a fascinating piece of hardware. Moreover, you also have to appreciate the OnePlus 8 Pro' ability to catch the IR dots.

The OnePlus 8 Pro is indeed a very capable device boasting one of the best displays on a smartphone. Moreover, we can also clearly classify it as one of the fastest Android phones to launch this year, until the 'T' variant is dropped.

That's all there is to it, folks. How do you take the OnePlus 8 Pro's new camera mode? Share your views with us in the comments.