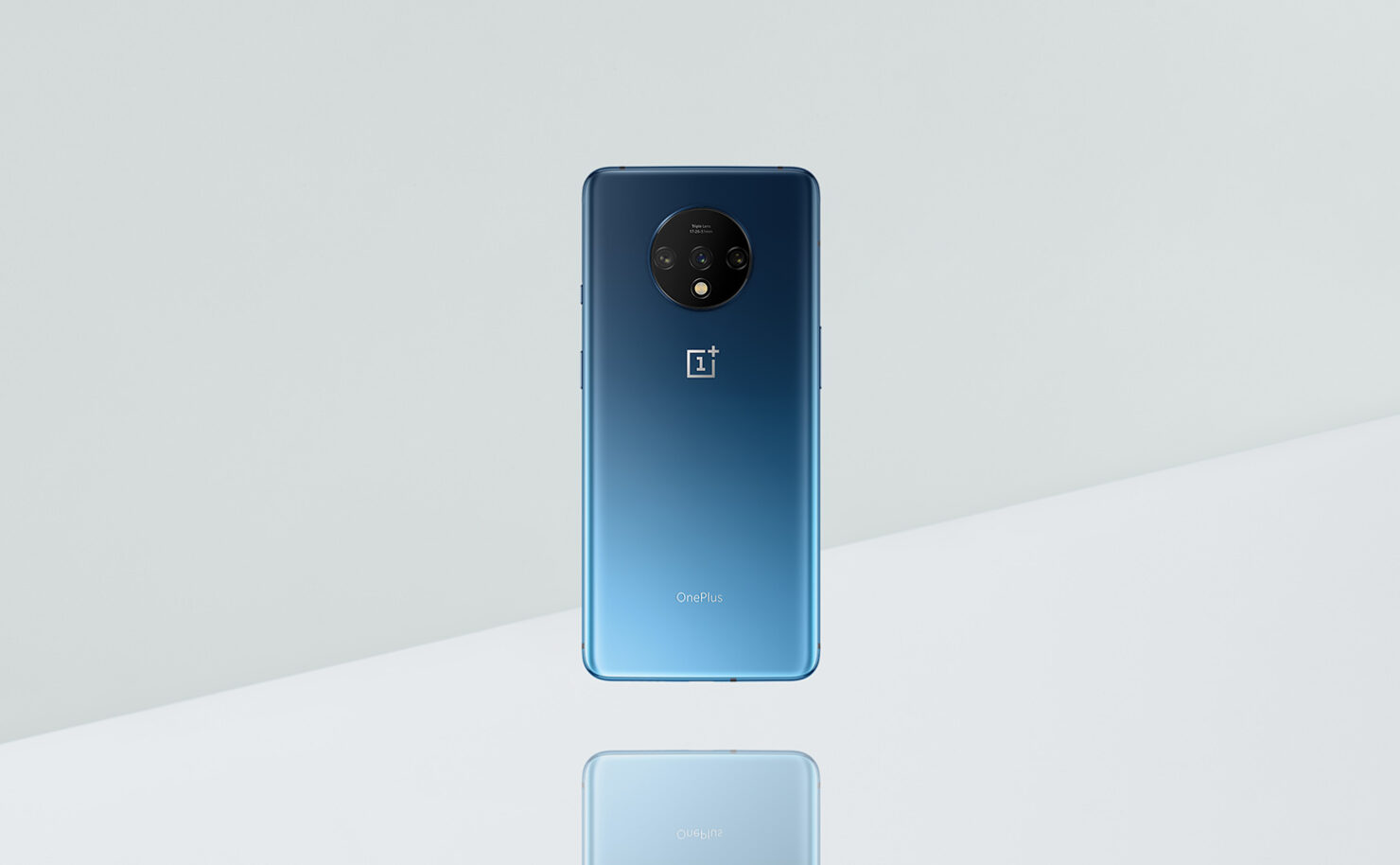 With the official launch expected to take place on September 26, OnePlus’ CEO Pete Lau believes there’s no point in hiding its future flagships from the public any longer. With his belief in a firm position, the OnePlus 7T official images are finally here, giving future buyers a first glance at what to expect in terms of potential upgrades, as well as a possible color change.

Pete Lau shared the OnePlus 7T official images in the Nebula Blue finish, revealing that the manufacturer will also be selling this model in this particular finish. He also describes the meticulous process that goes into making such a device like this.

“To convey the superior quality and effortless versatility of our Triple Camera setup, finding an elegant balance between the three unique lenses. With perfect symmetry from any orientation, a circular design became the natural choice. A circle's rounded edges produce an appealing contrast against the straight lines of a smartphone's rectangular form for a seamless, balanced feel. After going through over fifty design iterations, we think we've landed on something pretty special.” 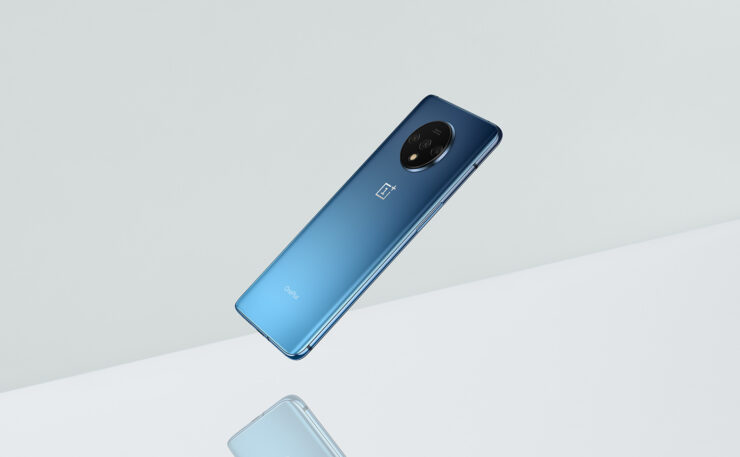 One of the biggest upgrades we can spot while looking at these OnePlus 7T official images is the triple rear camera. According to previously leaked hardware specifications, the upcoming handset will get a 90Hz display, along with a camera setup that will support wide-angle and lossless zoom shots. That’s a significant jump compared to the regular OnePlus 7 and what’s more important is that the company will probably be targeting a cheaper price for the upcoming model.

So what do you think of these initial OnePlus 7T official images? Let us know your thoughts down in the comments.