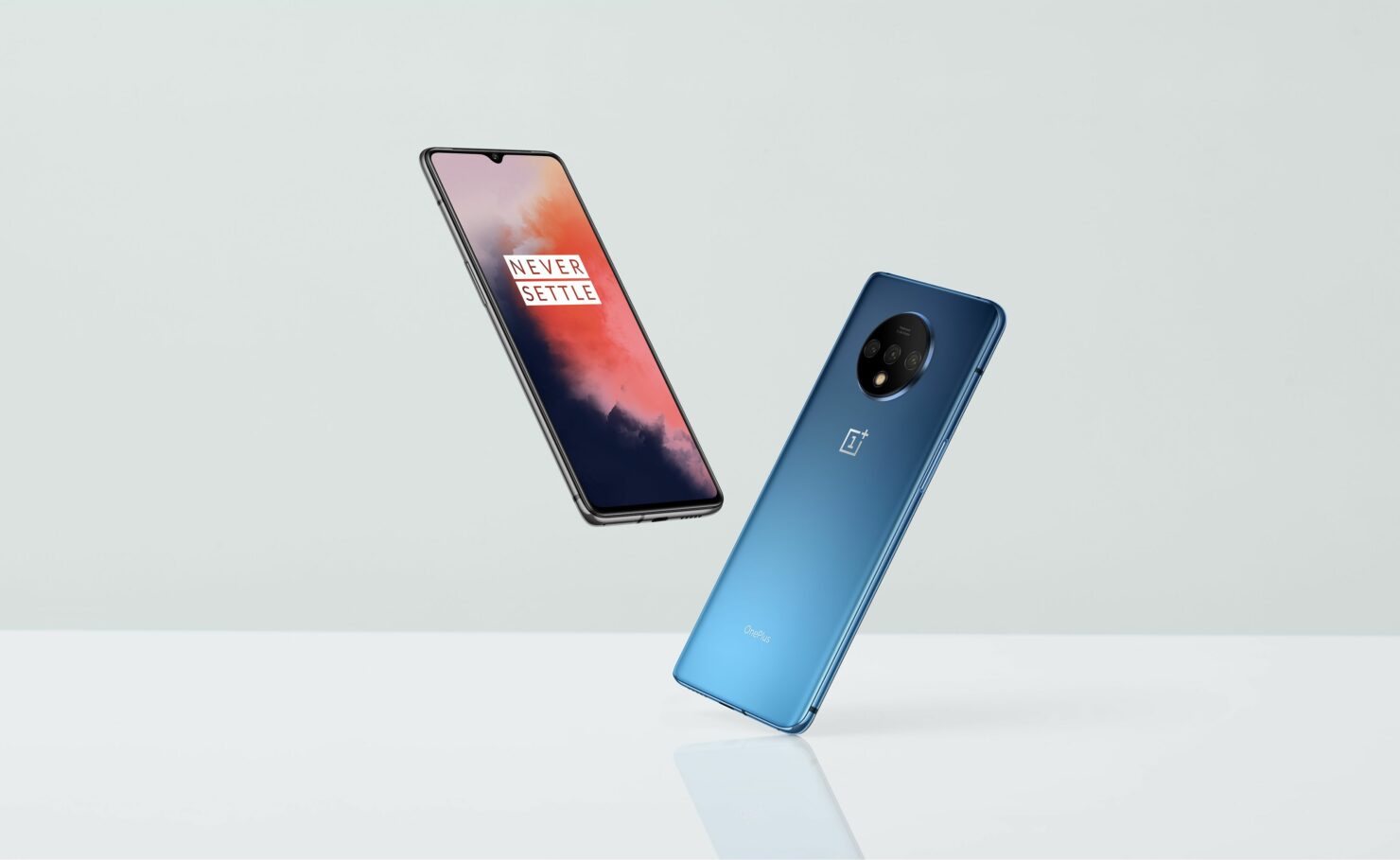 The OnePlus 7T announcement happened earlier this year, getting some notable upgrades along the way, as well as a competitive price tag for those that don’t want to splurge a ton of money on a device with flagship specifications. Of course, a lot of you would be interested in knowing about the official OnePlus 7T launch, how much would it cost in your region, and how much money would you need to invest in it. Well, here’s everything you need to know, so don’t have to go and check anywhere else.

The smartphone is expected to be available in all of Europe starting Friday, October 17. Fortunately for those living in the U.S. and Canada, the OnePlus 7T launch will happen there too, on October 18. Considering the OnePlus 7 didn’t make it to these two places, it is expected that an updated model would arrive. Before we move on, do note that according to the information we have with us, the OnePlus 7T will only be offered in the 8GB RAM and 128GB storage. Apparently, there’s no 256GB storage variant and considering that the device does not offer a microSD card, it could limit a lot of users. Customers living in China, India, Hong Kong will also be greeted by the OnePlus 7T. 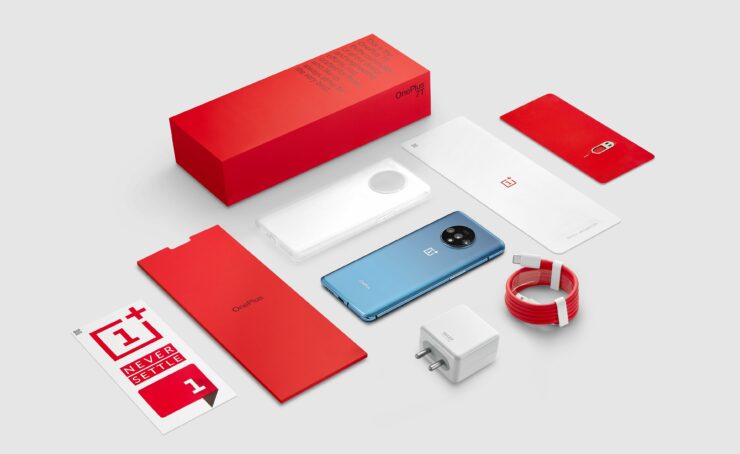 While OnePlus hasn’t informed of any promotions going on in any of the regions where the flagship will be sold, the OnePlus 7T will be offered in the Glacial Blue and Frosted Silver finishes. The company will also be putting up a selection of accessories for customers to choose from, which will include cases and earphones.

We certainly hope that this information has proven useful for you. If you wish, you can let us know down in the comments on which model you prefer getting down the road and why.