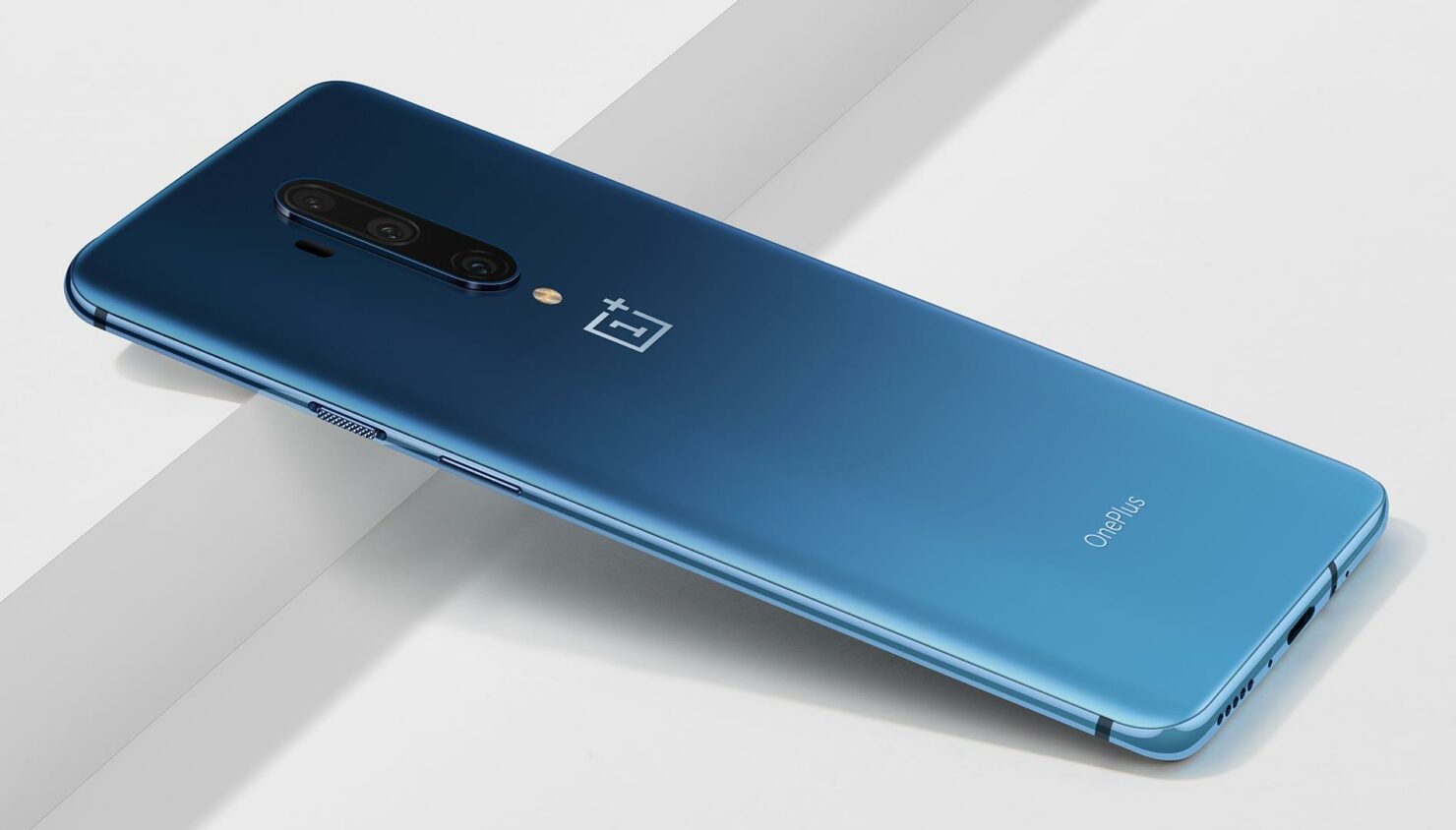 As expected, shortly after the OnePlus 7T, the OnePlus 7T Pro has officially made its appearance. Since this is the Chinese company’s second top-tier flagship of the year, arriving around five months after the first one, there aren’t a lot of upgrades to talk about. However, that doesn’t make the phone any less exciting, as there are a few important incremental changes you should know about.

OnePlus 7T Pro Only Offers a Minor Spec Bump Over the OnePlus 7T, While Asking More Money From the Customer

The OnePlus 7T Pro features a 6.67-inch QHD+ OLED screen which curves around the edges. It supports a 90Hz refresh rate for smooth scrolling as well as HDR 10+ so that content is displayed to you just as the creators had intended. Further elevating the viewing experience is the Snapdragon 855 Plus which offers 15 percent better graphics performance over the Snapdragon 855. The screen-to-body ratio is pretty impressive, thanks to the 16MP pop-up camera which makes a notch unnecessary.

Since the flagship is underpinned by the Snapdragon 855 Plus, you can expect the performance to be marginally better than that of the OnePlus 7 Pro, but it’s highly unlikely you’ll witness this performance in real-world use. Memory options are severely limited, which means your only choice is 8GB of RAM and 256GB of UFS 3.0 storage. Like the previous models, the internal memory is not expandable.

The camera specifications are also largely similar to that of the OnePlus 7 Pro. There is a vertically stacked camera array on the back with a primary 48MP F/1.6 shooter, an 8MP F/2.4 telephoto unit, and a 16MP F/2.2 ultra-wide-angle sensor. The phone inherits the OnePlus 7T’s macro mode, which means you can capture subjects that are in close vicinity. The new phone also offers 3x zoom, which is an improvement over the OnePlus 7T’s 2x zoom, and it gets optical image stabilization. Lastly, the rear camera also gets a new laser autofocus system.

The OnePlus 7T Pro also gets a slightly bigger 4085mAh battery. With the new Warp Charge 30T technology, the phone will juice up 23 percent faster than the OnePlus 7 Pro. On the software front, the phone runs OxygenOS on top of Android 10 and comes with new features such as Zen Mode, custom gestures, and a Game Space app. 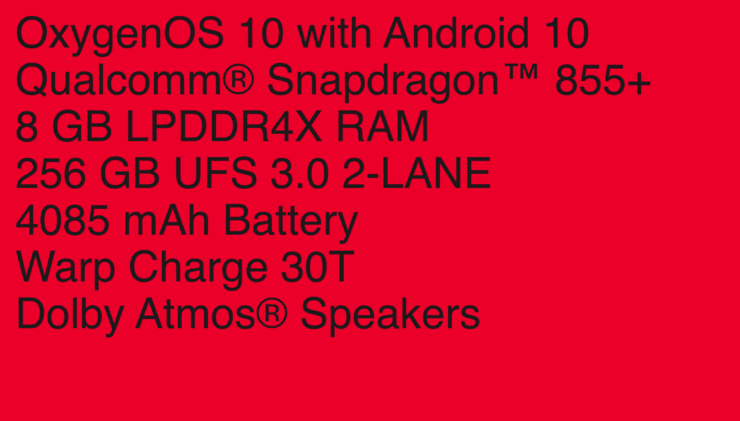 A new color option called Haze Blue is now available too and if you’re interested in pricing and availability, the OnePlus 7T Pro will only be available in Europe and some Asian countries, but not in the U.S. It will cost £699 or around $865 in the UK. Looking at this minor spec bump, do you think you should settle for the OnePlus 7T, the upcoming Google Pixel 4 range, or buy this? Let us know by commenting down below.