OnePlus 7 Pro Has a Pop-up Camera, but the Company Has Some Videos to Prove That It’s a Durable Part of the Phone 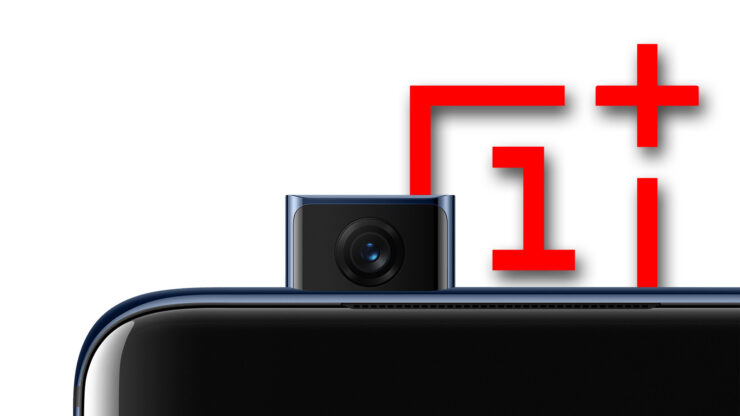 As the various leaks in the past few months had claimed, the just-announced OnePlus 7 Pro indeed comes with a pop-up selfie camera which functions through a motor. While this does give the phone an impressive screen-to-body ratio of 93 percent, it also raises some questions about the front camera’s durability. In order to put your mind at ease, OnePlus has conducted a couple of stress tests to show how its phone can withstand constant and repeated use.

The company has posted two videos online, with one of them showing that the elevating camera can easily last up to 300,000 movements. This means that you can easily expect the retractable camera to work properly for more than five and a half years. The company even tied a cement block to the phone to assure its customers that the camera mechanism will not give out anytime soon.

With the concern about the durability of the pop-up camera out of the way, you might be wondering if the camera would survive a fall. It turns out that the phone is proactive and when you are in the midst of taking a selfie and the accelerometer detects a fall, the camera will go back down immediately to prevent any irreparable damage.

As a refresher, the OnePlus 7 Pro has a 16MP front camera. While the company apparently has all the bases covered, dust and debris, and even liquid can still get trapped inside the elevating camera and it remains to be seen how it will affect the workings of the camera motor. OnePlus stated in the very beginning of the OnePlus 7 Pro announcement that the flagship is water-resistant, but failed to provide any Ingress Protection rating. The body of the smartphone might be sealed to prevent water or dust from creeping inside, but the motorized camera might compromise that.

Going over the camera details once more, at the back, the OnePlus 7 Pro features a triple sensor system. There is a 48MP primary sensor, one 8MP telephoto unit, and a 16MP wide-angle- camera. According to samples shown during the announcement, the camera is impressive and has obtained DxOMark’s second-highest score for smartphones, meaning that it is a significant improvement over the OnePlus 6T.

Unfortunately, all of this comes at a price, as the maxed out variant costs $749, making the OnePlus 7 Pro an expensive handset, if not the most expensive smartphone being sold. Do you think customers will be sold on the durability of the motorized camera? Tell us your thoughts down in the comments.