After a series of leaks, OnePlus most likely intended on introducing a handset that competes with the likes of Samsung’s and Huawei’s top-end line with the OnePlus 7 Pro. Sure enough, we should expect that the extra features coupled with blazing-fast hardware all mount to a high price tag, but the company certainly believes it has reached a ‘new benchmark’ in the industry with the unveiling of its latest flagship. Without wasting any more time, let us dive right into the announcement, so here’s everything you need to know about the OnePlus 7 Pro.

The OnePlus 7 Pro, according to the company is water-resistant but did not provide a rating for it. However, the manufacturer claims that this is the best design in a smartphone that they’ve ever churned out. The OnePlus 7 Pro features curved edges on both sides, making it perfectly balanced.

OnePlus claims that there were 100 individual prototypes tested before they settled on this one. The smartphone resonates a Quad HD+ resolution measuring at 3120 x 1440 pixels at 516 PPI. The company refers to the display as a ‘Fluid AMOLED’ screen, and it provides support for a 90Hz refresh rate, along with HDR10 and HDR10+ content. 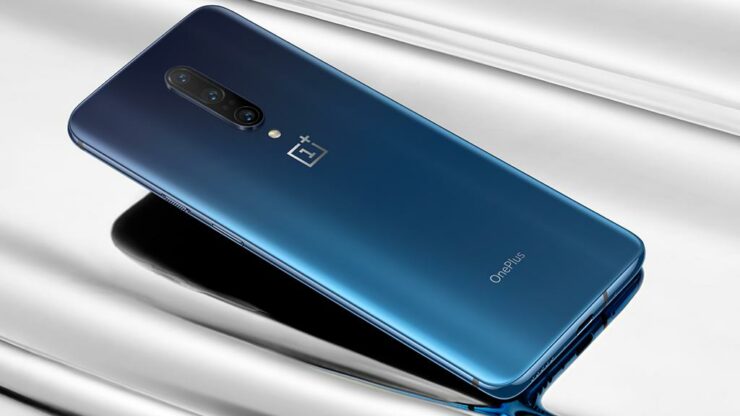 Hardware; Best in Class for an Android Flagship

The OnePlus 7 Pro is armed with a Snapdragon 855, and its octa-core processor is up to 45 percent faster than the Snapdragon 845, and consumes 20 percent less power. The OnePlus 7 Pro’s base model sports 6GB of RAM, with the top-tier version sporting up to mammoth 12GB RAM. Irrespective of which variant you purchase, all versions will come with UFS 3.0 storage, which makes this the first commercial handset to tout the next-generation of flash memory.

The main camera of the OnePlus 7 Pro features a ‘state of the art’ 48MP 1/2-inch Sony IMX586 sensor, with Pixel Binning technology, allowing the company to increase the single pixel size by 70 percent compared to OnePlus 6T, allowing the OnePlus 7 Pro to snap images with more clarity in low-light conditions. A ‘seven elements’ lens design is implemented with the primary camera, and it has an F/1.6 aperture, along with hardware stabilization support (also known as OIS). The secondary telephoto camera is an 8MP sensor that allows 3x optical zoom, with an F/2.4 aperture. This sensor also supports hardware stabilization. As for the third camera, it features an ultra-wide-angle lens which delivers a 170-degree ‘field of view’ and is a 16MP shooter. 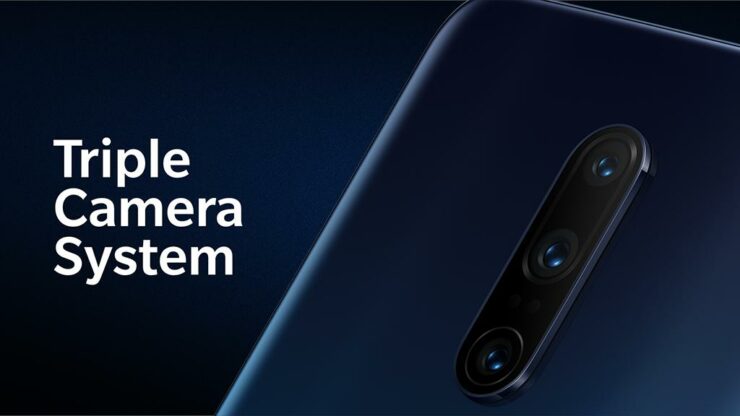 There’s also a Nightscape 2.0 mode that helps to snap better images in low-light. In terms of ranking, DxOMark has awarded the OnePlus 7 Pro with a score of 111, which is the second-highest score the publication has given to any smartphone. There’s a larger sensor for Face Unlock support; it provides access to the home screen in just 0.21 seconds, making it the world’s fastest screen unlocking technology. As for the front, there’s a motorized 16MP camera, which according to the company is very durable, and has been tested 300,000 times, meaning that you’ll have to open and close the motor 150 times daily for five and a half years to actually break it. 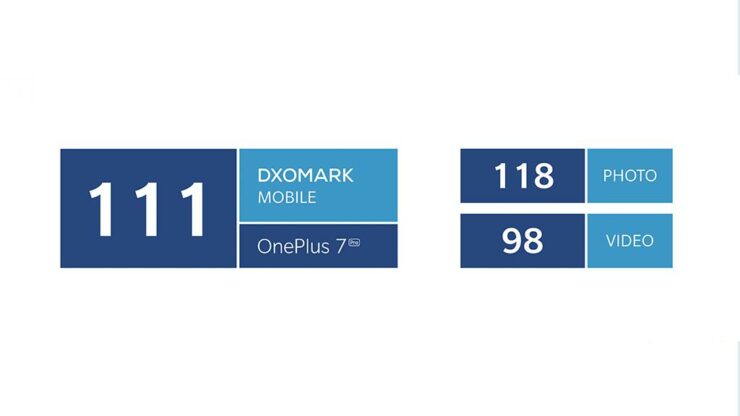 The OnePlus 7 Pro features the biggest battery in a OnePlus-branded handset. It sports a 4000mAh cell and supports Warp Charge 30 technology. The charging speed is 38 percent faster than OnePlus 6T’s charging speed. In just 20 minutes of charging, the battery capacity is brought up to nearly 50 percent. Unfortunately, there’s no Qi wireless charging support.

The ‘Pro’ version is available in the colors Almond, Mirror Gray, and Nebula. The top-tier 12GB RAM, 256GB storage variant is only available for the Nebula Blue model. The classic Mirror Gray comes in 6GB RAM/128GB storage and 8GB RAM/256GB storage options, while the limited edition Almond color will only be available in an 8GB RAM, 256GB storage option. As for pricing, the device starts at $669 in the United States and £649 in the UK for the 6GB base version. The OnePlus 7 Pro will be available from May 17 exclusively from T-Mobile. As for other regions, it will arrive in China, India, and other select markets later