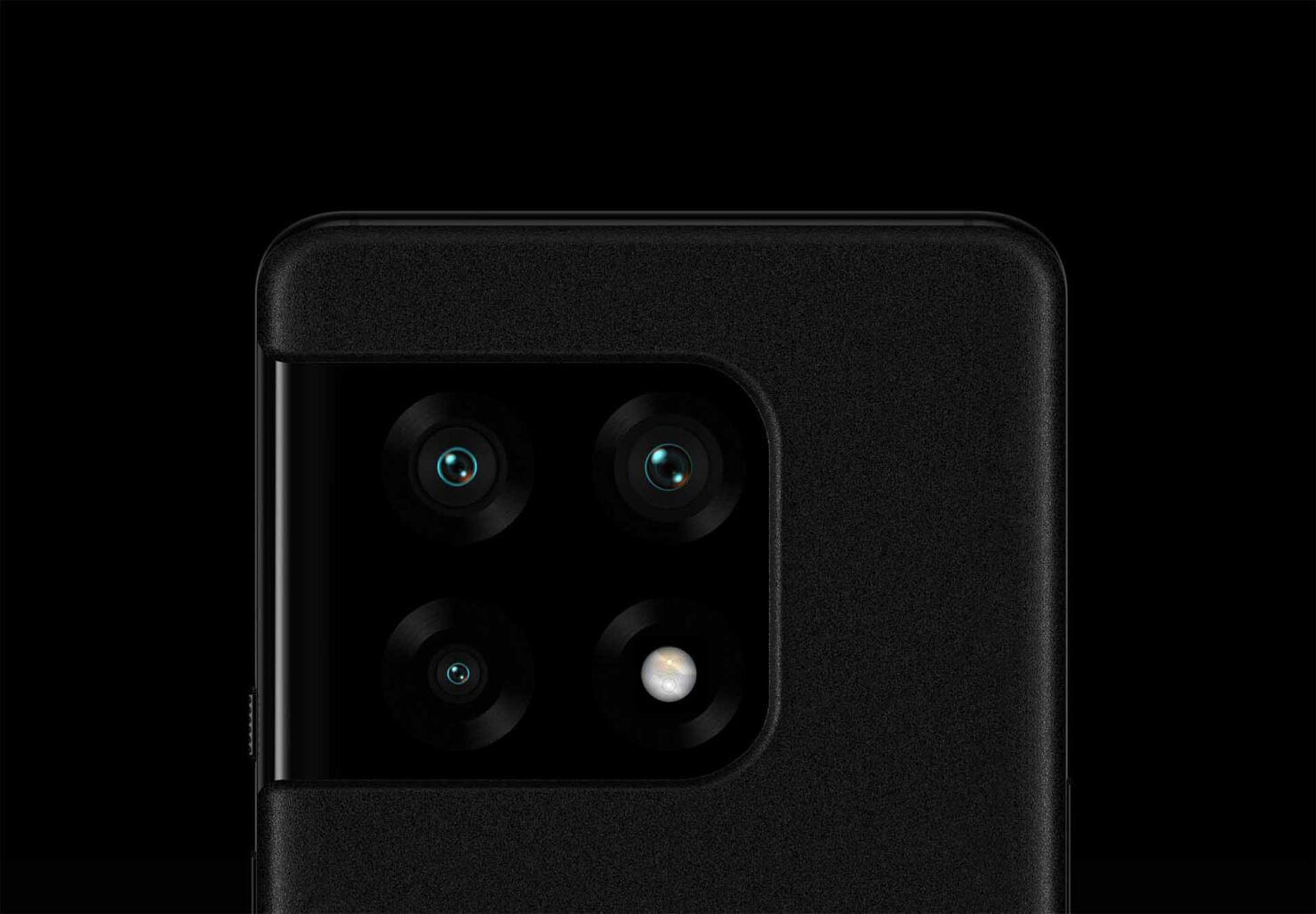 The OnePlus 10 Pro will look vastly different from its predecessor, the OnePlus 9 Pro, according to these renders, which shows a total of three sensors and LED flash all encased inside a hump that reminds us of the Galaxy S21 Ultra.

According to the Renders, the OnePlus 10 Pro Will Have Fewer Cameras Than the OnePlus 9 Pro

The collaboration between Steve H.McFly and Zouton has introduced these OnePlus 10 Pro renders, but the leakster reminds his audience that these images have been made based on an early prototype. Assuming the company works on different smartphone designs before settling on one, we could see the exterior change when commercial units are officially available to purchase.

Regardless, we immediately noticed that the OnePlus 10 Pro in these renders has fewer cameras than the OnePlus 9 Pro, which featured a total of four sensors at the back. The fourth one was a monochrome unit, so if OnePlus sticks to three sensors, we believe it will be adequate and aid in cost reduction too. Like many other Android flagships of 2022, this one will likely feature a Snapdragon 898, which is expected to be announced on November 30 during the 2021 Snapdragon Tech Summit. 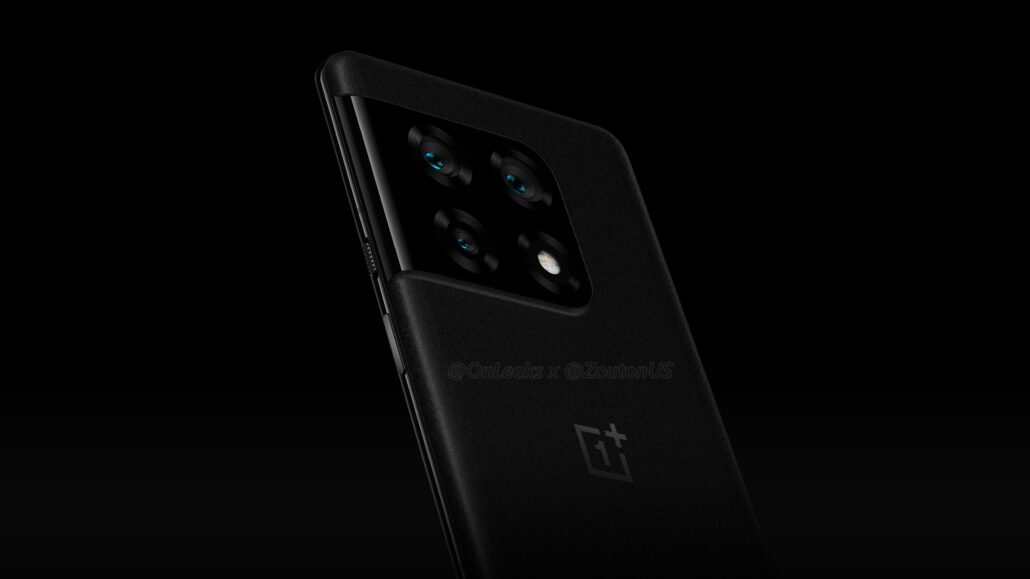 We can also expect hefty amounts of RAM and storage and a price tag to match those specifications. To remind you, the OnePlus 9 Pro launched in the U.S. for a four-figure sum of $1,069. Considering that the manufacturer was all about providing customers with price-to-performance handsets before that would not blow a hole through their wallet, that asking price was outrageous. Regardless, we do not expect the OnePlus 10 Pro to be priced any differently, especially considering the ongoing chip shortage. 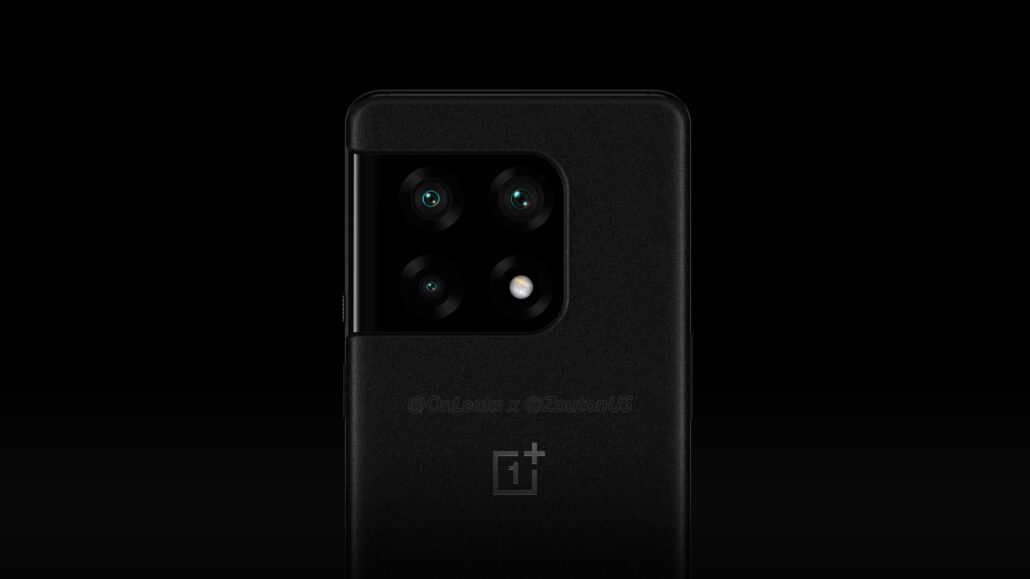 Alongside this flagship, we expect the regular OnePlus 10 to be announced, and it will not be surprising for this model to sport the same design. Then again, as mentioned above, the final product could be much different than what you are seeing, so stay tuned for more updates.