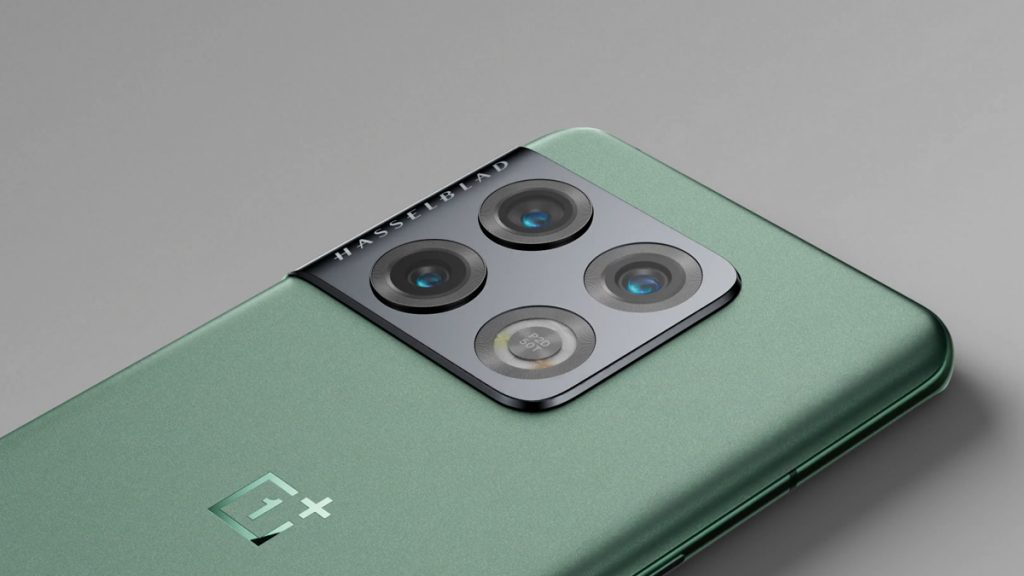 OnePlus is known to be a company offering both standard and Pro variants of their smartphones since 2019, however, this did not happen this year as the company only released the OnePlus 10 Pro and the vanilla phone was missing. However, the Oppo Reno 8 looks to be an answer to the missing 10.

According to a tip from Digital Chat Station, the Oppo Reno 8 looks a lot like the OnePlus 10 Pro. So much so that it took me a minute to figure out that it was an Oppo device, to begin with.

You can have a look at it below. You can see just how much the OPPO Reno 8 resembles the OnePlus 10 Pro and honestly, there is nothing wrong with it, either. The camera housing is a dead giveaway, as well as the flash. The Hasselblad branding is of course missing, which is an obvious move.

The tip also suggests that the phone is going to ship with a 6.55-inch FHD+ 120Hz OLED screen and a 50-megapixel IMX766 main camera. Sadly. we have no other details about the OPPO Reno 8 at the moment, which means that we are not sure when the device is going to be coming out or which regions will it come out on.

As someone who has been wanting OnePlus to do something drastic, the similarities that are between the Reno 8 and the OnePlus 10 Pro are astounding and to some extent, disappointing too. But then again, both companies are owned by the same parent company, so these incidents are bound to happen. Let us know what you think about this upcoming device.