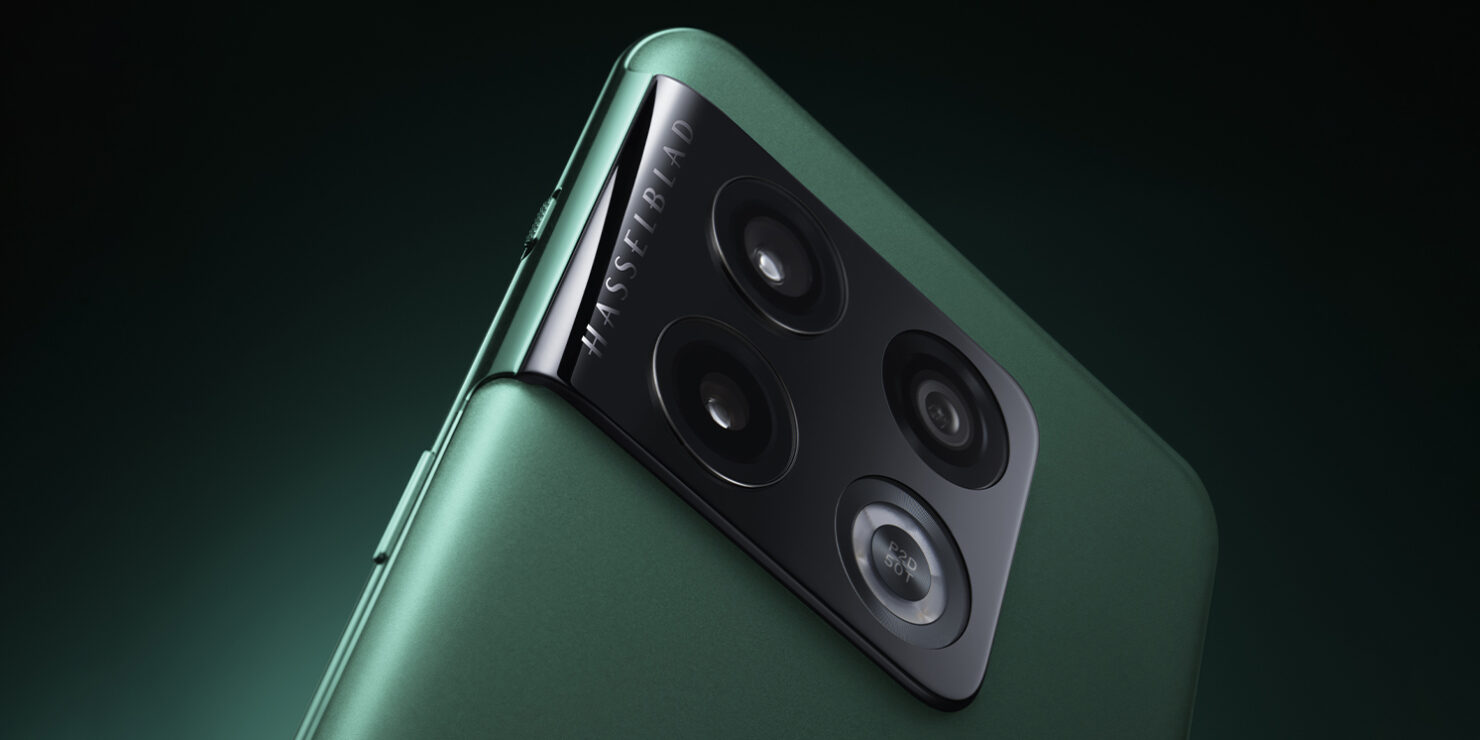 Chinese smartphone giant OnePlus is planning on launching at least six new phones this year based on the information from a leaked roadmap. The list includes the upcoming OnePlus 10 Pro which will be launched globally, but the OnePlus 10 series is going to see two more phones.

According to a tip from Yogesh Brar, the company is also going ahead with the launch of the OnePlus 10R and the OnePlus 10 Ultra later this year. The former is expected to launch sometime in May while the latter is supposed to arrive sometime in September.

At the time of writing, we have absolutely no information on the specs but it is safe to say that the OnePlus 10R would be the cheaper version of the Pro variant while the Ultra would be the highest-end in the series.

Here are some of the upcoming Nord/number series products

Looking at this roadmap, it is more than safe to say that OnePlus is packed when it comes to a release schedule. The company could also come with a new smartwatch in the Nord lineup, allowing for cheaper access.

There is still no word on whether OnePlus is going to come out with the standard OnePlus 10 but we will keep you posted if something changes.

At the moment, the OnePlus lineup is growing more and more confusing and we are not sure how the overall experience is going to be going forward. Let us know what you think.