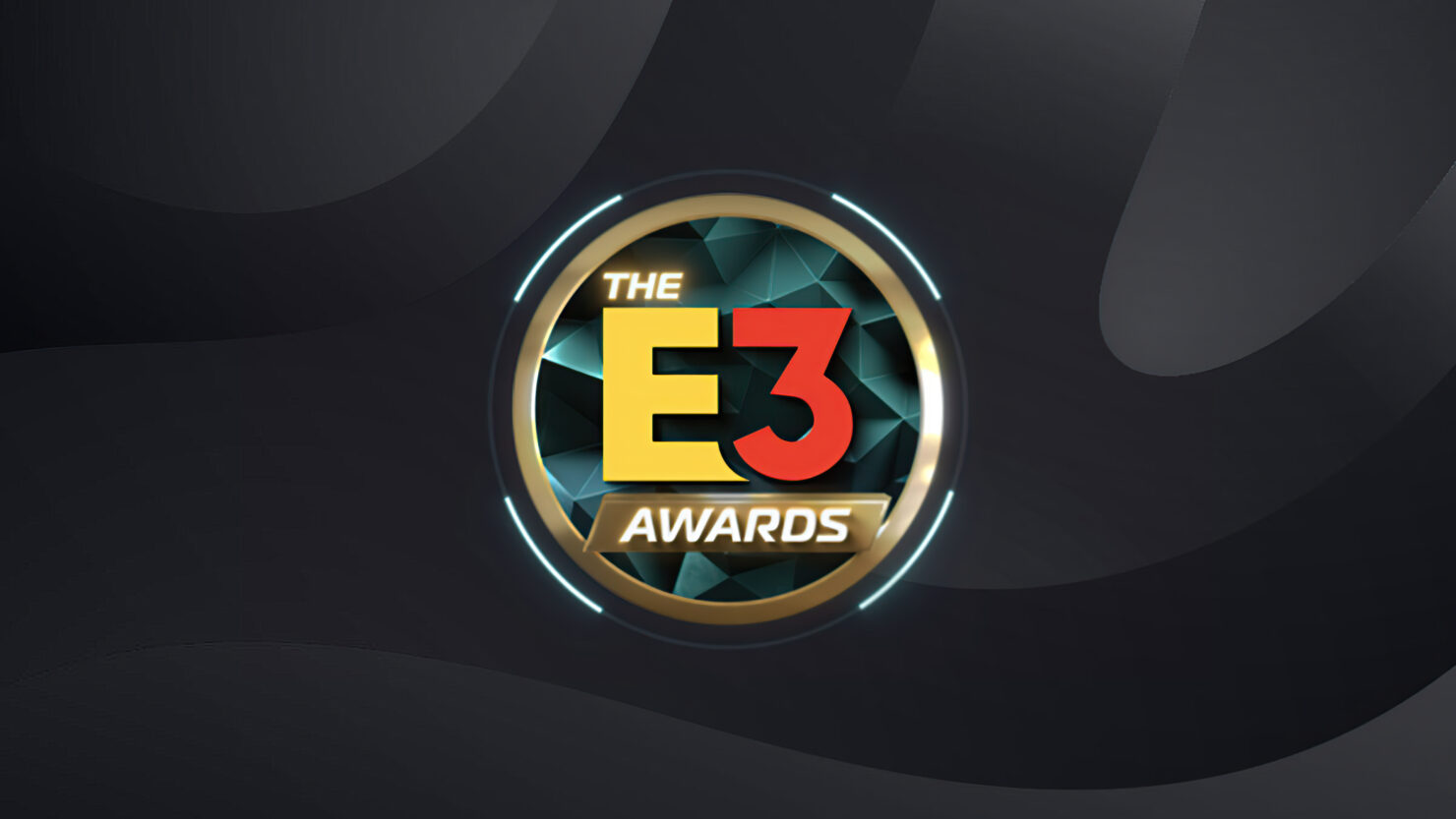 The virtual E3 2021 show basically concluded yesterday with Nintendo's presentation, the last one on the schedule. Shortly after that happened, a jury of journalists from IGN, GameSpot, PC Gamer, GamesRadar+, Game Bonfire, and IGN China voted to assign the official E3 2021 Awards, and it looks like Microsoft won the two most coveted prizes: the overall most anticipated game, which went to Playground's Forza Horizon 5, and the best presentation for its joint showcase event with Bethesda.

The editors also picked one most anticipated game from each of the presentations that took place during E3 2021.

Nintendo: Legend of Zelda: Breath of the Wild 2

Of course, this doesn't count Geoff Keighley's Summer Game Fest show, which is probably why there's no mention of Elden Ring.

We'll have our own article on the best E3 2021 (and Summer Game Fest) games soon enough. Stay tuned for it.