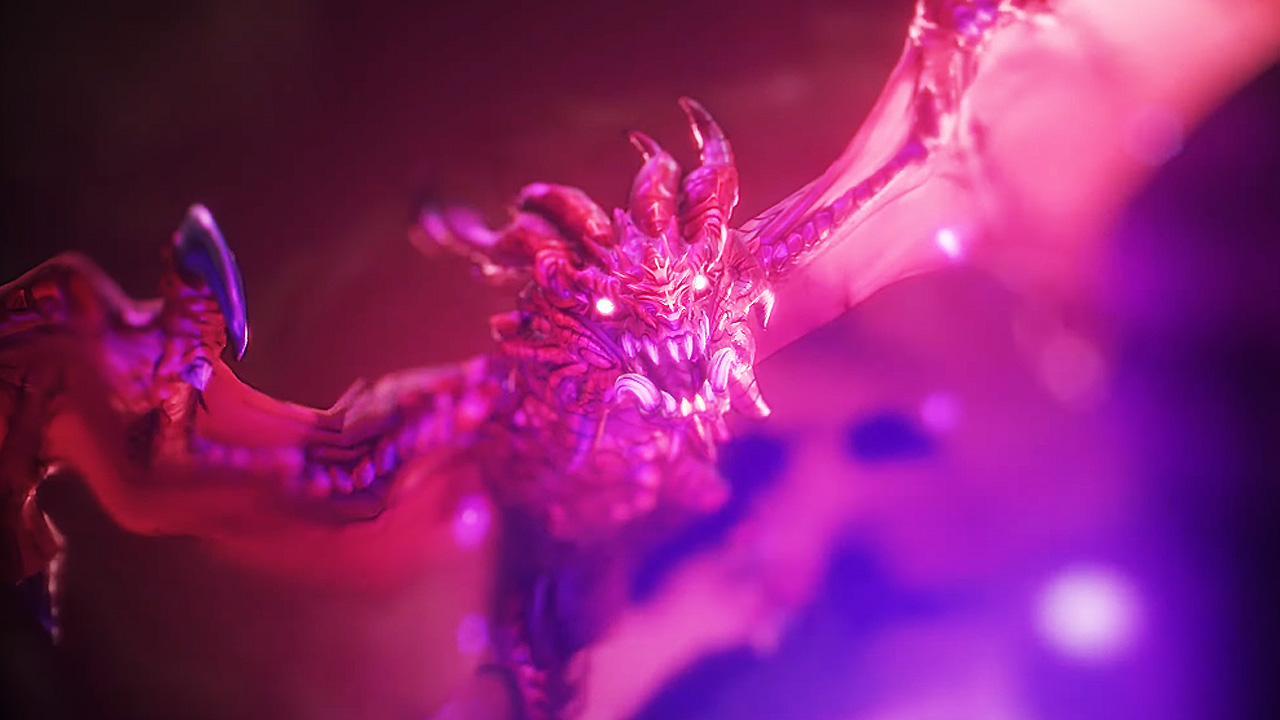 Summer Game Fest Kickoff Live is currently in full swing, and as promised, Gearbox just announced an all-new game at the show. As had been rumored, the game is a Borderlands spinoff featuring one of the universe’s most iconic faces, entitled Tiny Tina’s Wonderlands.

As we see in the game’s debut trailer, Tiny Tina's Wonderlands will have more of a fantasy flavor to it, with the titular acting as your wild-eyed dungeon master. Tina voice actor Ashly Burch also showed up to confirm a few details about the game, including the addition of spellcrafting and the ability to full customize your character, and the trailer heavily hints at some sort of heavier crafting compontent. Interestingly, according to the game's press release, the move to a fantasy setting will also mean a bit less gore and naughty language, as they game will be rated T rather than M.

Wonderlands will also feature a pretty impressive all-star comedy voice cast, including Andy Samberg, Wanda Sykes, Will Arnett, and the aforementioned Ashly Burch, who surprisingly hasn’t been replaced by a movie star! Could this Borderlands be…actually funny? That’ll be weird! Check out the debut trailer for Tiny Tina’s Wonderlands for yourself, below.

In this epic high fantasy take on the looter shooter genre, players can create and customize their own multiclass heroes as they loot, shoot, slash, and cast their way through outlandish monsters and treasure-filled dungeons on a quest to stop the tyrannical Dragon Lord. Bullets, magic, and broadswords collide across a chaotic fantasy world brought to life by the utterly unpredictable Tiny Tina, who makes the rules, changes the world on the fly, and guides players on their journey.