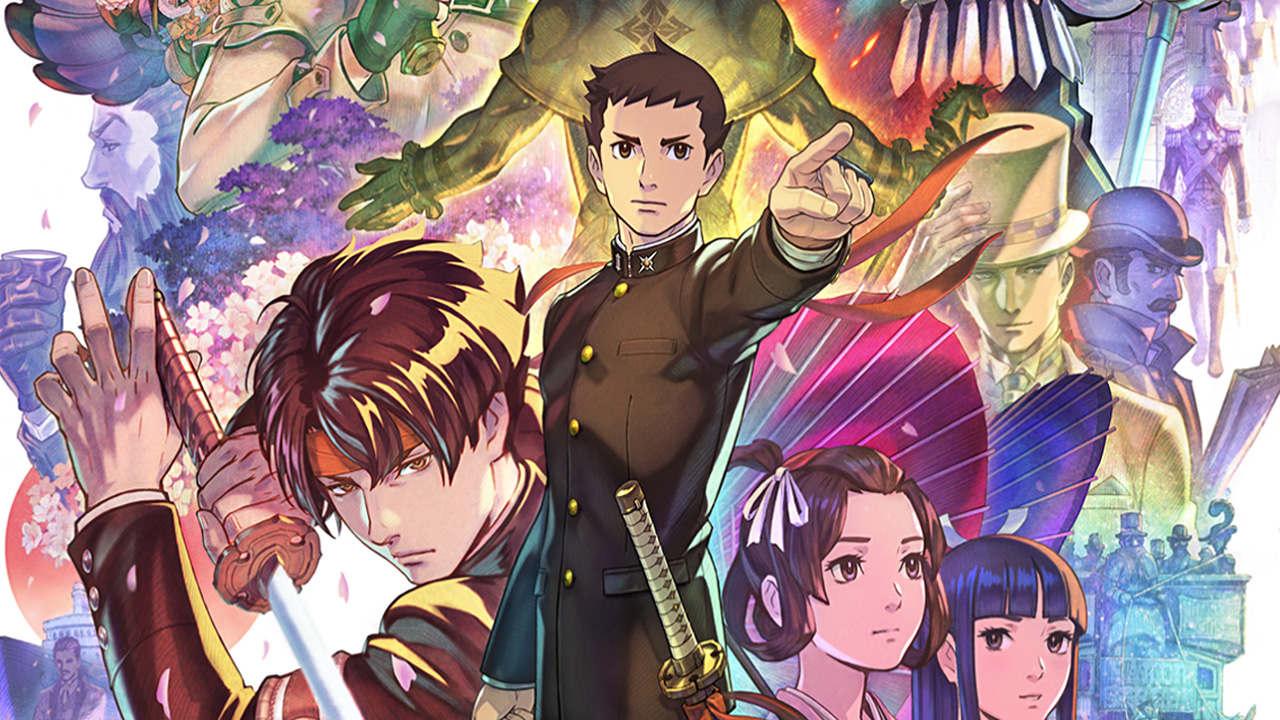 Fans of visual novels and inappropriately-shouty court cases were very excited when Capcom announced The Great Ace Attorney Chronicles will be coming Westward, but what really sets these games apart from the series’ classic Phoenix Wright adventures? Of course, the games take place in the late 19th century and stars Phoenix Wright’s ancestor Ryunosuke Naruhodo, but are they significantly different in terms of gameplay? Yes, actually!

The Great Ace Attorney games feature a couple key new features, including “Dance of Deduction,” where you have to work out the facts of case with fellow investigator Herlock Sholmes (yup, really), and “Summation Examination,” in which you have to convince a jury of unique characters in order to win your case. That’s right, a jury in an Ace Attorney game, after all these years! You can check out an overview of the two new features in the video, below.

With all the fun and drama of the Ace Attorney series set against the backdrop of Victorian-era Britain and Japan, there's sure to be no "Objection!" to the adventures of Ryunosuke Naruhodo as he turns the courtroom upside down! Featuring an intriguing overarching mystery spanning across two games, it's the most engrossing story in the series yet!

The Great Ace Attorney Chronicles makes its case on PC, PS4, and Switch on July 27.